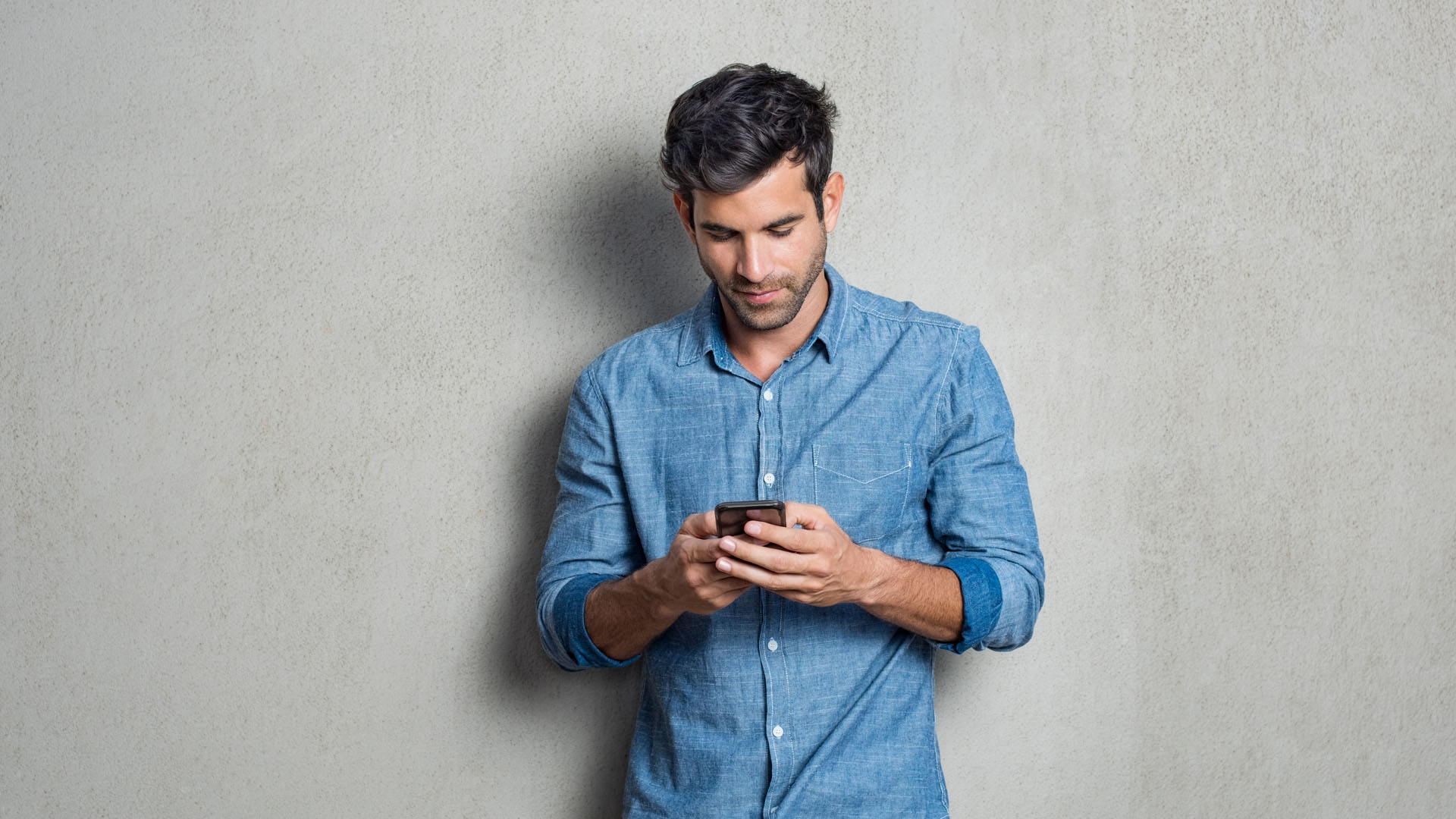 The public beta testing program for Elon Musk’s Starlink must be going well.  Starlink is Musk’s interconnected network of thousands of satellites internet service.  Starlink is now accepting preorders for $99.

All prospective Starlink users have to do on top of this preorder payment of $99 is enter a service address on the company’s website.  Depending upon where that user’s service address is, users will receive a message saying that either SpaceX is “…targeting coverage in your area in mid to late 2021…” or that coverage will begin in 2022.

Read the Fine Print on the Starlink Website Concerning Preorder

The Starlink website says that all preorders are “fully refundable.”  Additionally, Starlink’s fine print says that “placing a deposit does not guarantee service” and that ”orders may take 6 months or more to fulfill” based upon the user’s location.

Preordering users in the US, Canada and the UK will be offered Starlink’sservices first.

The $99 preorder represents the $99 monthly cost for Starlink services.  In addition, users face a $499 upfront cost to order the Starlink kit that includes the Wi-Fi router and user terminal (dish) to connect the satellites.  Shipping costs depend upon where the user lives.

According to its latest FCC filing, Starlink has “over 10,000 users in the United States and abroad” during its current three months of public beta testing.  Musk recently tweeted, “Once we can predict cash flow reasonably well, Starlink will IPO.”

As early as 2019, Musk told reporters that he anticipated Starlink’s potential revenue to be in the range of $30B/year. ($30B/year is more than revenue projections for Musk’s rocket ship, SpaceX.)  As early as the beginning of 2020, SpaceX President Gwynne Shotwell, said, “Starlink is the right kind of business that we can go ahead and take public.”