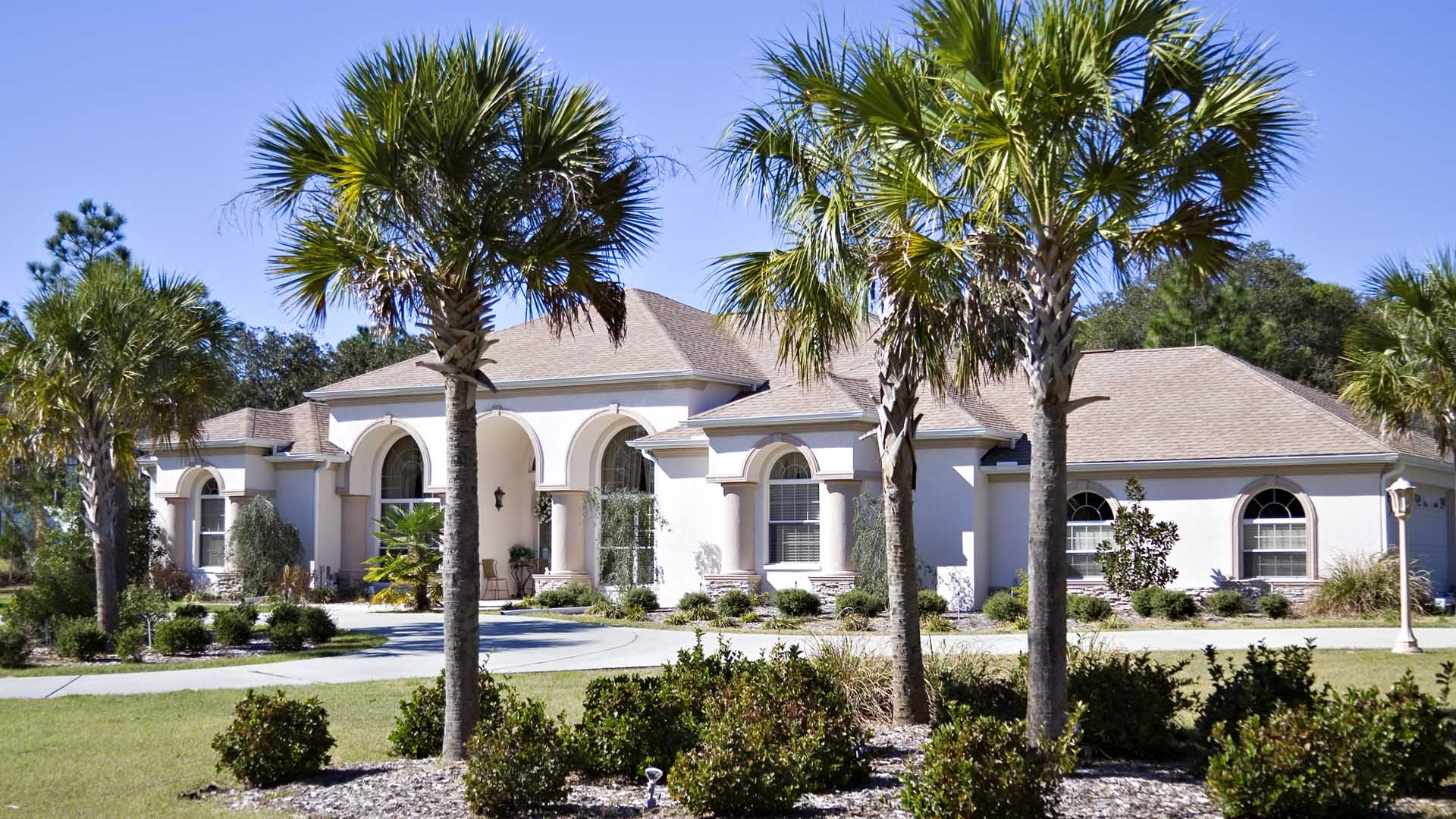 Economy Hasn’t “Caught Up” to Home Prices, according to Fitch Ratings

In its latest report, Fitch Ratings, a provider of credit ratings and one of the “Big Three credit rating agencies” along with Moody’s and Standard & Poor’s, indicated that home prices were an estimated +5.5% overvalued nationally during Q4 2020.  The report stated, “even though home-price growth accelerated in 2020 due to low mortgage rates and demand/supply imbalance, the economy has not caught up.”

Some Housing Markets More Overvalued than Others

Fitch estimates that some 25% of major cities are more than +10% over priced.  Fitch deemed Las Vegas to be the most overvalued among the country’s 20 largest metros at +28%.  Dallas-Fort Worth was considered to have the second most overinflated prices at between 20% and 24%.

In terms of states having the most overvalued housing markets, Fitch projected Idaho as the leader here with home prices elevated between 30% and 34%.  Nevada came in second.

Idaho has become quite popular with tech transplants from San Francisco and Silicon Valley now that remote working has cut the cord in major metros.  Demand for housing in Boise has gone through the roof…the result is that home prices have increased some +12% just within the last year.

Other states where Fitch found to be overvalued in excess of +10% include Arizona, Texas, Kansas, North Dakota and Washington, to name a few.  Only 17 states met Fitch’s criteria for sustainable home prices while only Connecticut, Illinois, Michigan and New Jersey were considered to have undervalued housing markets.

Thanks to Fitch Ratings and MarketWatch.

10 Crucial Questions To Ask Yourself About Your Real Estate Business