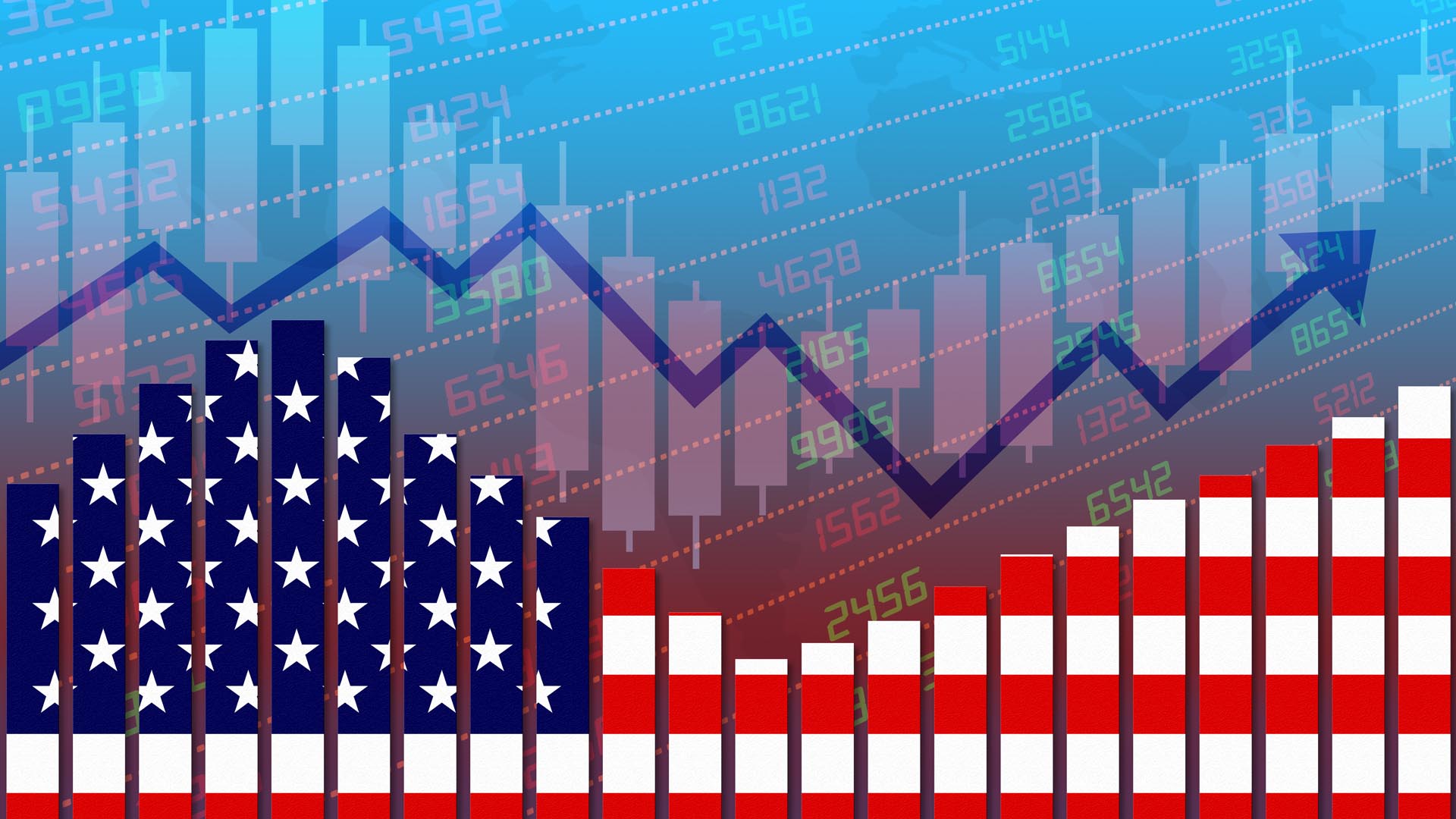 Powell – “Path Ahead is Highly Uncertain”

At a Congressional hearing this last week, Jerome Powell, chairman of the Federal Reserve Bank, said, “The economic recovery remains uneven and far from complete, and, the path ahead is highly uncertain.

Words matter…particularly Powell’s words.  After Powell spoke at this latest Congressional hearing about the economy, markets snapped a streak of down days and rallied because Powell thinks the economy remains weak.

Some Say a Boom Could Be Brewing

Signs of a recovering economy have picked up.  The federal government is pledging trillions in additional stimulus and, because interest rates tend to mirror Treasury bond prices, bond traders are spooked that inflation might soon wake up as have bond yields

Market watchers, though building “upside” risks to inflation forecasts” tend to agree that Powell’s words calmed fears about higher-than-expected inflation.  Even if labor markets (still “unacceptable”) and inflation were to run hot, Powell is not expected to “cool things down” by raising rates.

On interest rates, Deutsche Bank wrote, “…it is difficult to  justify pricing liftoff before late 2022.”  This outfit doesn’t expect a Fedrate lift until Q3 2023.

Ian Shepherdson of Pantheon Macroeconomics wrote, “The Fed collectively is keen to avoid tightening too early.”

David Mericle of Goldman Sachs wrote, “Fed officials appear more cognizant of the outsized impact of US monetary policy on foreign economies today, and might move more gradually in part for their sake.”

Thanks to The New York Times and Market Watch.