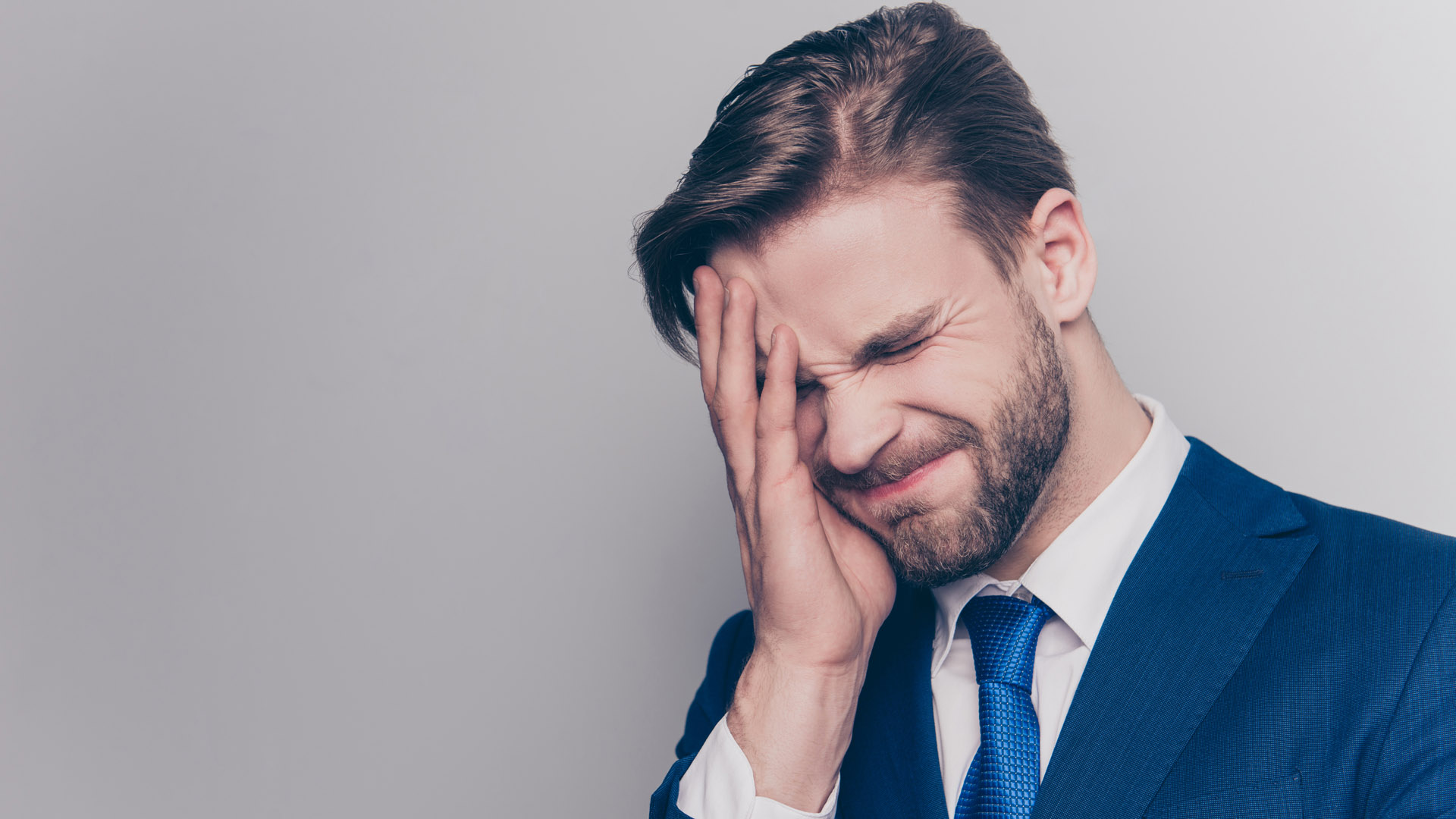 According to a recent study released by Redfin, commissions to buyers’ agents paid by the typical US home seller in 2020 dropped to 2.7%, down from the 2.8% paid in 2012.

Further erosion is expected to go into effect during Q1 2021 due to the recent settlement by the Department of Justice and National Association of REALTORS® (NAR) now requiring public disclosure of commissions by listing brokers to buyer’s brokers.  This “new era of transparency and pricing competition in the housing industry” is expected to lead to more commission drops into 2021 going forward.

Redfin has already taken the lead in publishing real estate commission information.  Once the Department of Justice and NAR agreed to nationwide commission transparency, Redfin began publishing broker commissions on all of its websites nationwide, not just the commission splits for its Redfin-listed for-sale homes.

Due to this DOJ-NAR settlement, “sellers will soon be able to see for themselves what the going rate is when they visit (all) real estate websites…” Refin’s Chief Economist Daryl Fairweather said, “When a homeowner can see that their neighbor offered a 2.5% buyer’s commission rate, it makes it much easier to justify offering a similar rate when they sell their home.”

Some iBuyers, think Redfin, Zillow, OpenDoor, etc. already pay their buyer’s agents less than the once typical 50-50 split.  And some iBuyers are paying their agents’ salaries rather than commissions.

In fact, Redfin CEO Glenn Kelman revealed, “Redfin and other iBuyers have lowered how much (they) pay the agent representing the buyers of our listings.” During Q4 2020, Redfin paid its buyer’s agents commissions of 2.5%, down from 3% in Q4 2019.

It makes sense that buyer’s agents’ commissions are dropping. According to some recent research by realtor.com, more than +70% of potential homebuyers are doing their own home searches online before they even contact a real estate agent. Why pay a buyer’s agent for work they didn’t do?

Redfin’s Kelman said, “Now that the DOJ and NAR settlement lets websites…publish the commission on each listing, we expect consumers to see what (their neighbors) and what iBuyers are doing and follow suit.”

Thanks to Redfin and Inman.

Podcast: 5 Reasons To FIRE Your Broker | How To Hire...