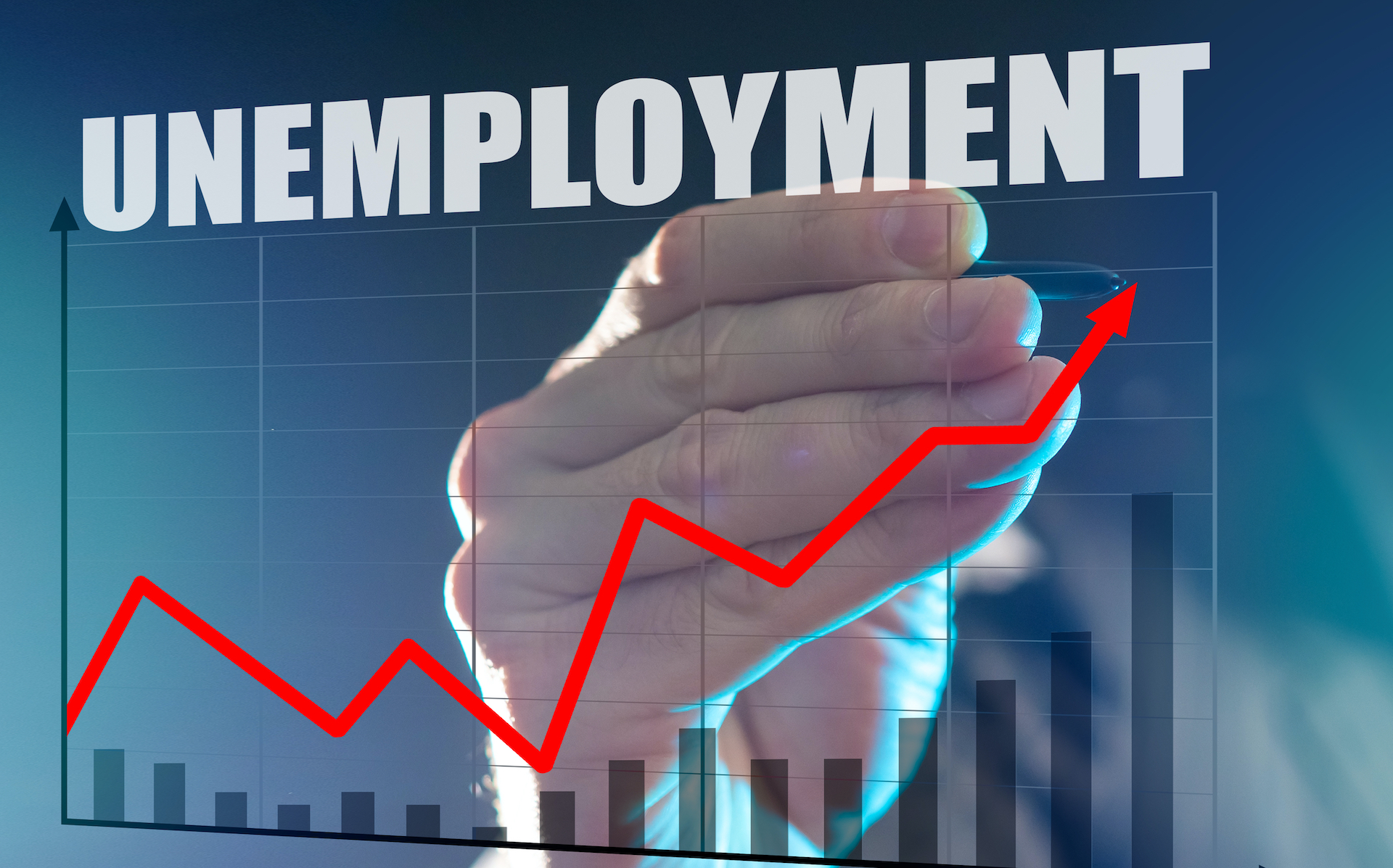 Ending its most recent two-day meeting last mid-week, the Federal Reserve Bank chair, Jerome Powell, said, “The (economic) recovery has been faster than we expected.  Part of that is it’s very hard to predict, given we’ve never seen an event like this.  But part of it is just the strength of the fiscal response, which I think will look good over the years.”

Powell said that the Fed plans to keep interest rates near zero for an extended period of time.  The reason?  To help support the economy until the job market has fully recovered and inflation moderately exceeds the Fed’s benchmark of 2%.

This latest Fed forecast anticipates the economy to grow at a rate of 6.5% in 2021, more optimistic than the Fed’s forecast of 4.4% in December.

This forecast also anticipates unemployment rates to fall to 4.5% by the end of this year, not 5% as the Fed predicted three months ago.

Fed officials predict inflation of 2.4% by the end of 2021.  If food and energy prices were excluded from inflation calculations, then the Fed would expect the inflation rate to come in at 2.2%.

Powell said, “People start businesses, they reopen restaurants, the airlines will be flying again – all these things will happen, and it will turn out to be a one-time bulge in prices, but it won’t change inflation going forward.”

Unemployment claims jumped again last week after a slight drop the week before.  More than 746,000 filed for first-time state unemployment benefits and 282,000 applied for the federal Pandemic Unemployment Assistance program. These combined numbers have remained stuck at over 1M since last fall, or 52 straight weeks.

AnnElizabeth Konkel, an economist with Indeed, said, “It (unemployment claims) goes up a little bit, it goes down, but really we haven’t seen much progress…How is this going to actually end?”

Long-term unemployment in late February continued to stagger the imagination.  Close to 6M people have exhausted their extended benefit programs that last for six months in most states.  And these numbers do not account for the +4M people who have permanently left the labor force since the onset of the pandemic.

’’Konkel said, “The recovery needs to be on the scale of being a once-in-a-generation economic upswing to really pull those people back into the labor market.”

Now that Congress has passed large relief packages totaling some $2.8T in federal spending, such-once-in-a-generation help may just do the trick. This relief spending includes funding for individual direct payments to approximately 85% of the population, extended unemployment benefits, funding for schools and cities/state governments, an expanded child’s tax credit and, of course, funding for widespread vaccine distribution.  All of this relief spending, plus more targeted spending help, is intended to fast-track the economy by putting money into people’s pockets.

These measures along with the decline of COVID infections are intended to allow more opportunities for travel, entertainment and other types of spending that have been absent during the pandemic.  Since the key driver of the US economy is consumer spending, big federal spending on relief packages that encourage consumer spending makes sense to the bullish hopes of Powell’s and other Fed officials’ positive thinking about the economy.

Early Warning Signs For Your Success (Or Failure)