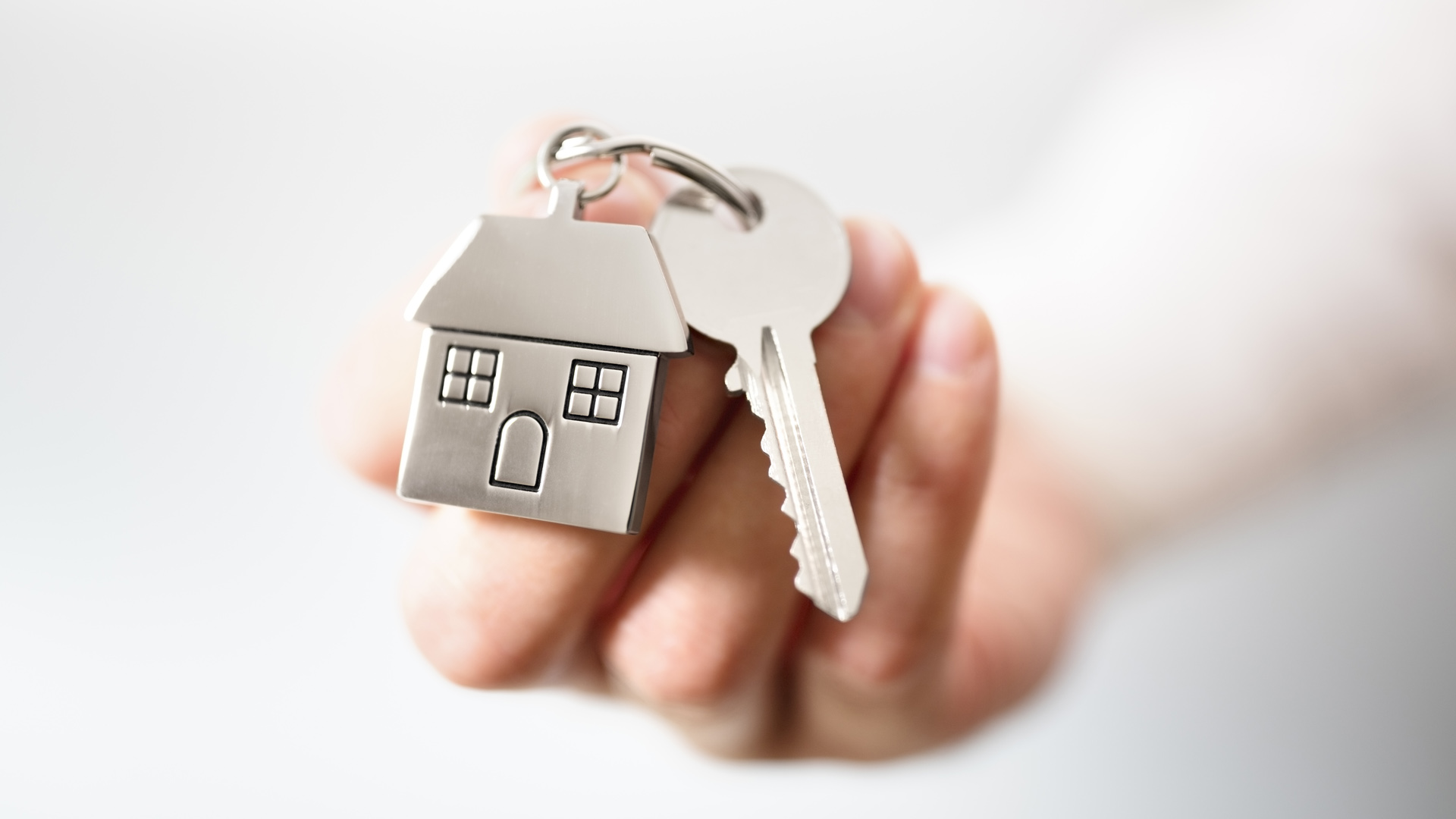 New home sales experienced a near decade high in January and then plummeted -18.2% in February.  That monthly tumble was the sharpest m/m drop in new home sales since 2013, according to estimates by both the Department of Housing and Urban Development (HUD) and the US Census Bureau.

The West was the only region in the country where new home sales decreased -9.3% year-over-year.

Economists offered several reasons for February’s tumble in new home sales.  Included among those reasons were

Homebuilder Optimism Taking a Hit due to Surging Material Cost

According to Chuck Fowke, chairman of the National Association of Home Builder (NAHB), “(Material shortages) are forcing builders and buyers to grapple with rising affordability issues, as soaring lumber prices have added more than $24,000 to the price of a new home.”

Mathew Speakman, Zillow economist, said, “Spirits among builders remain high, and activity should remain strong in the months to come, but (homebuilder) sentiment has fallen back from the record highs set a few months ago.”  Speakman pointed specifically to volatile increases in material prices.

Will Down Shift in New Home Sales Last?

According to Doug Duncan, chief economist with Fannie Mae, the answer isno.  With the most recent data from the National Association of REALTORS® (NAR) on February’s existing home sales showing weakness due to a scant two months supply of existing homes, Duncan believes buyers will gravitate to new homes with its more than double 4.8 months of supply.

Duncan said, “The (lagging) new sales number continued the pattern of weak February housing data…we expect the drop-off to be temporary, with sales of new homes rebounding strongly in March.”

Thanks to Department of Housing and Urban Development, US Census Bureau, National Association of Home Builders, Fannie Mae, Zillow and HousingWire.

Podcast: Real Estate Signs – How to Go from Ho-Hum to...

Opendoor and Redfin Partner to Expand

Co-Living Spaces Are Taking Off in LA