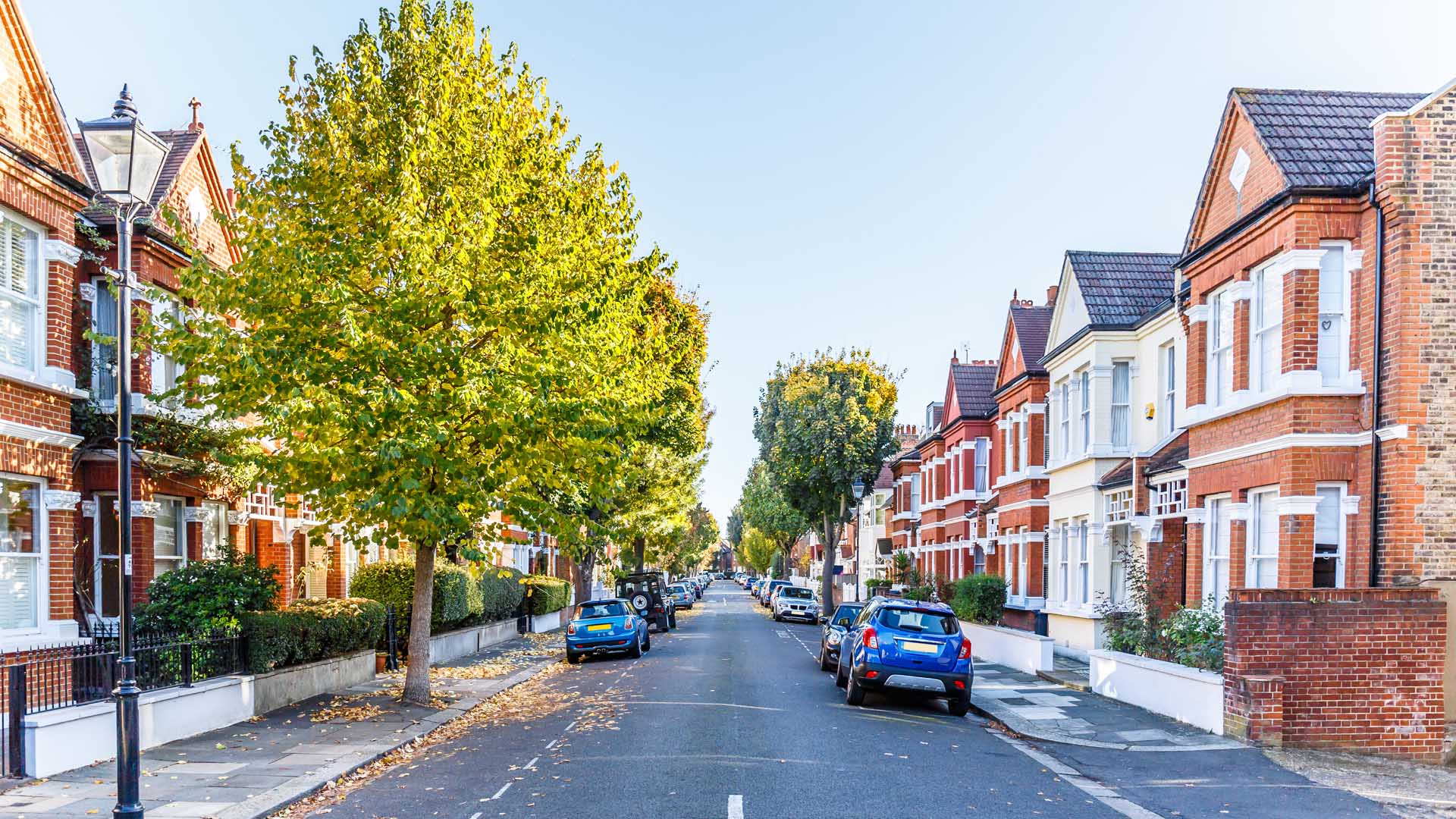 GetAgent determines demand by comparing the number of sold or under-contract homes to the total number of properties on the market.  With such a comparison, GetAgent calculated that demand for UK homes stood at 60% in Q1 2021 compared with 54% in Q4 2020

Colby Short, founder and CEO of GetAgent, said, “There’s been no let-up in this UK property market fueled buy the stamp duty holiday with a further increase in homebuyer demand during the first quarter of this year…we expect to see further increases over the next two quarters of this year at the very least.”

The UK’s stamp duty holiday extension suspends transfer taxes on a home priced up to US$695,000 through June and is expected to taper by the end of September, according to an announcement by Chancellor of the Exchequer Rishi Sunak.

Hottest Spots in the UK

Bournemouth, located on the south coast of England, showed a +20% jump in demand q/q for the total demand of 38%.

Oxford and Newcastle, with q/q demand increases of +10.7% and 8.0% respectively, came in second and third after Bournemouth.  Comparatively for the same time last year, Oxford demand was +58.3% and Newcastle demand was up +55.5%

Bristol registered the highest overall demand in Q1 2021 with 76% of its properties already under contract or sold.

Scotland’s Glasgow registered demand of 74% followed by Sheffield at 73% and Leeds and Plymouth both registering 71%.

Like the US, UK buyers have been “going out of town” to country properties due to their preferences for more inside and outside space.

Short of GetAgent said, “London is yet to bounce back to its former glory, although the good news is that demand is building across almost every borough.”  London registered demand on the brokerage index at approximately 46% in Q1 2021, an increase of +2.6% from Q4 2021.

Pre-pandemic, Chinese buyers dominated properties in prime central London.  During the lockdown and even today, French buyers have been more dominant merely because they have been able access central London more easily.

Thanks to MansionGlobal and The New York Times.

Daily To-Do’s to Ignite Your Business

Real Estate Agent Training & Coaching | THE Key To Your...