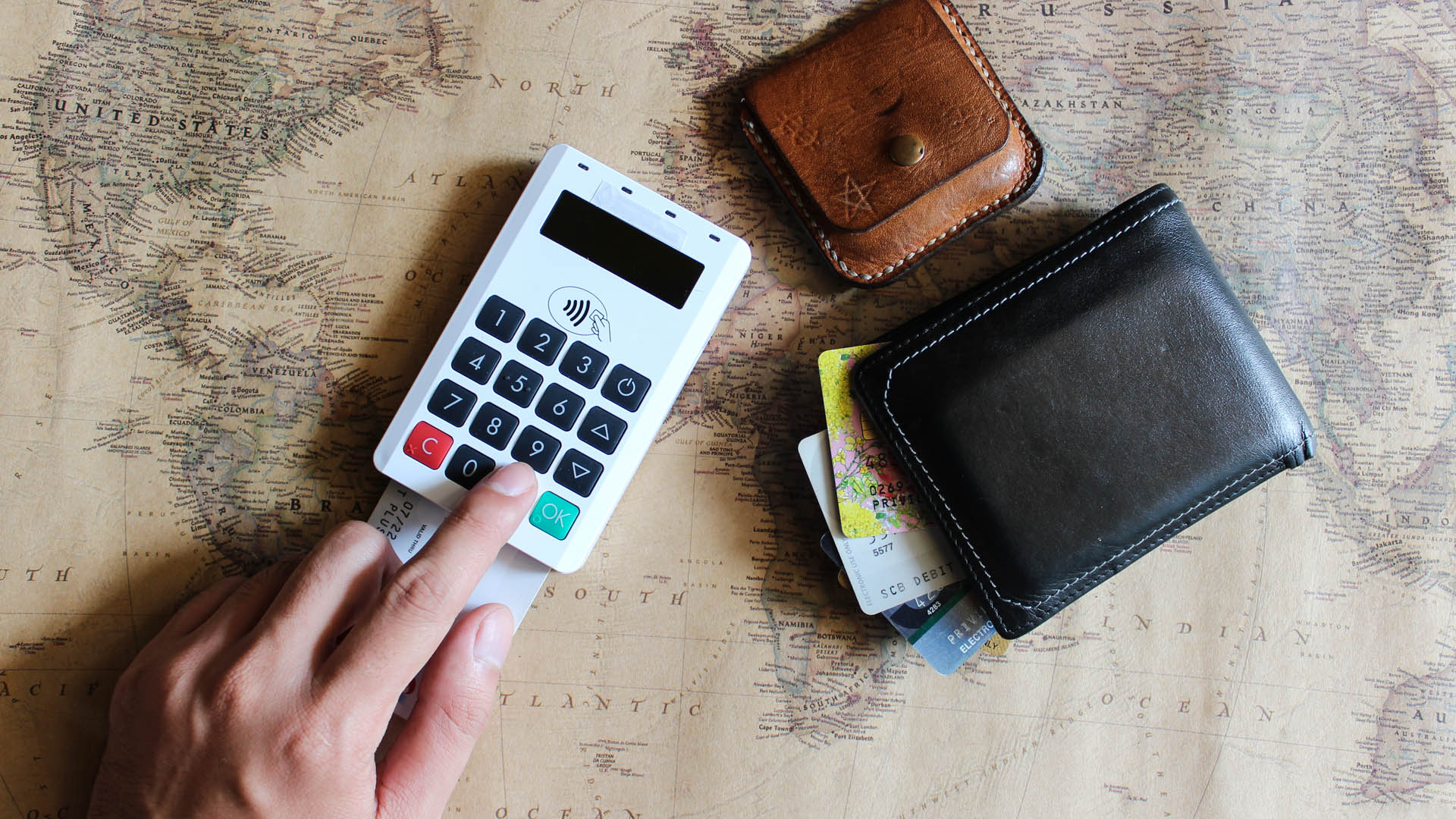 With stimulus payments of $1,400 in their pockets, Americans opened up their wallets.  Retail sales soared +9.8% in the month of March, according to the US Commerce Department.

New joblessness claims dropped to 613,000, according to the US Department of Labor.This 613,000 represents a decrease of 153,000 from the week before.  These claim numbers are the lowest state unemployment claims filed since the week of March 14, 2020 as the COVID pandemic was beginning to take hold in the US.

Additionally, claims filed for federal Pandemic Unemployment Assistancedropped by 20,000 to 132,000 as well.  As of March 27, 16.9M people were receiving some for of assistance for unemployment, down -1.2M from the week before.

The majority of economists had predicted a surge in consumer spending once shoppers felt safe/confident enough about going out to spend.  This safety/confidence has grown in direct relation to wider and wider distribution of the COVID vaccine.

According to the Conference Board, an outfit that measures consumer confidence levels, indicated that confidence jumped approximately +20% in March from February.  That uptick in confidence was spurred by increased income (stimulus payments) and higher business and employment expectations.

Mark Hamrick, senior economic analyst with Bankrate, said, “At long last the economic recovery appears to be picking up speed.  Some employers are responding by boosting wages and even throwing in hiring bonuses. The job market should only tighten further in the months ahead, raising the prospect of further pay gains, particularly for entry level positions.”

Even Federal Reserve Bank chair Jerome Powell was cautiously upbeat.  Despite the fact that new COVID infections have risen more than +11% with the last two weeks, Powell said, “You see the economy growing.  I think we are going into a period of faster growth and higher job creation and that’s a good thing.

“We’re gaining momentum here, which is just unquestionable,” said Diane Swonk, chief economist with Grant Thornton. But, she added, ”I will breathe again – and breathe easy again – once we get these numbers back down in the 200,000 range.”

Concerns about workplace safety remain as does continued remote learning that throws a monkey wrench in full-time work schedules for primarily mothers and caregivers.

Julia Pollack, a labor economist with ZipRecruiter, said, “This was the deepest swiftest recession ever, but it’s also turning into the fastest recovery.”