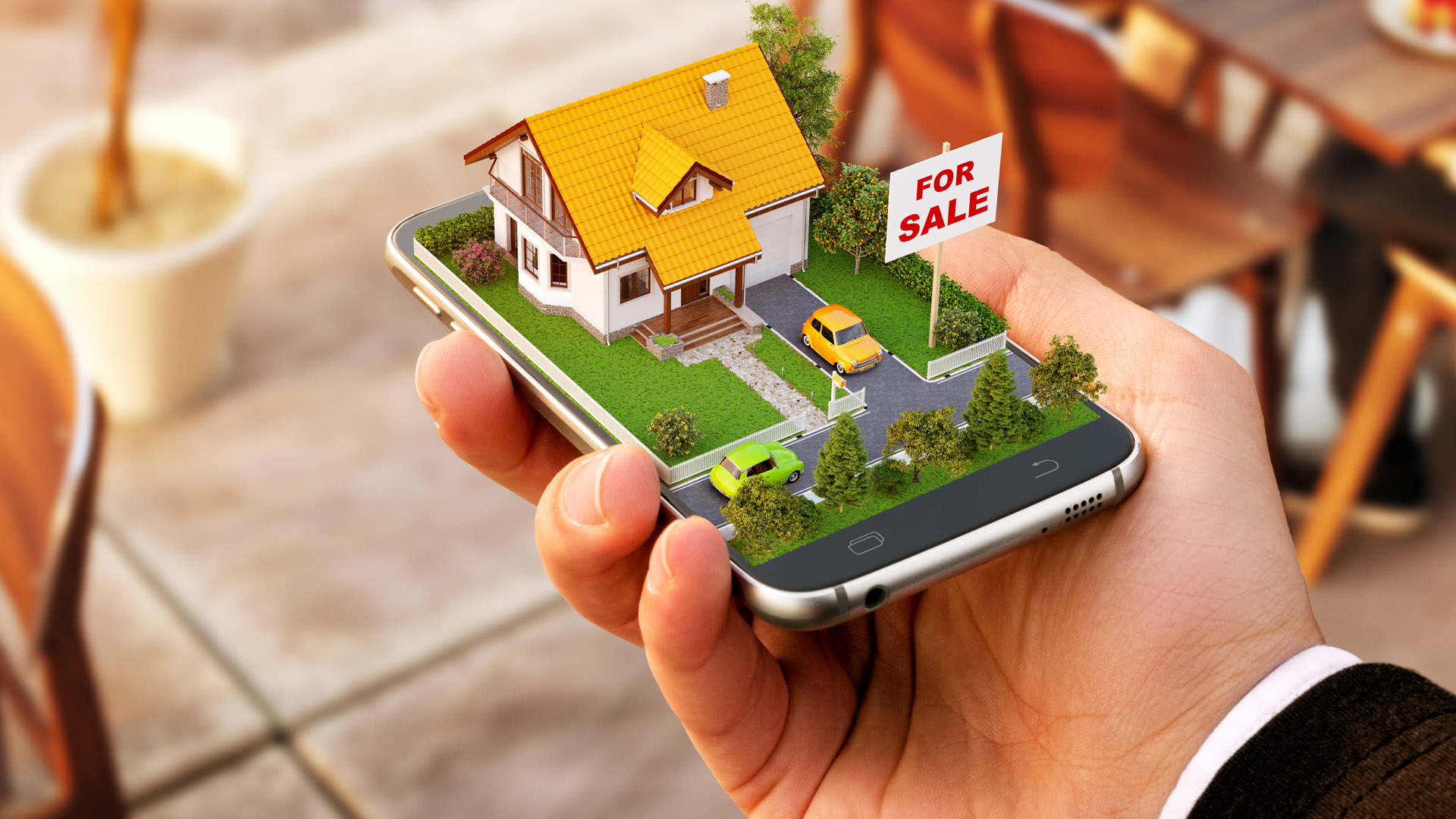 This trifecta has resulted in potential buyers clamoring to buy, fierce bidding wars for nearly half of for-sale homes and days on the market reduced to a week or less, according to a new report by Redfin.

Market “More Competitive than We’ve Ever Seen It”

Redfin’s chief economist Daryl Fairweather said, “New listings are getting snatched up right away.  First it was, the faster (potential buyers) move, the more of an edge you have.  Now if you don’t put in an offer five days after it’s listed, you’re not going to be considered at all.”

Fairweather continued.  “We’re nearing a peak in terms of how fast demand and prices can grow.”

Housing markets in suburban and rural communities are escalating more and more.  Redfin data indicates that the average for-sale home is selling above its listing price and in some areas, homes are selling for 107% of the asking price.

In addition to bidding wars pushing up prices, potential buyers are waving inspections, paying seller costs and offering extra “attractions” just to lock in a deal.

According to Redfin, home prices have soared +11.1% in 20 major cities and +11.22% y/y outside of cities.  This is the fastest year-over-year price increase since February 2006.

Real estate agents all over the country are relaying stories of potential buyers offering gifts to sellers if they accept their offers.  Others are saying that bidding ways are a given and that the only way to “win” is to put in a hugely inflated offer.

Think back to February 2021 when pending home sales dropped to -10.6% m/m. Some shrugged off this decline by blaming high prices, low inventory and severe weather.  Others, such as Wolf Richter of wolfstreet.com, didn’t.  He said that the pending sales drop was the first inklings of higher mortgage rates.

The AEI Housing Center pointed to declines in no-cash out refinancings and fewer loans “in the money” as warning signs of higher mortgage rates.

The AEI said, “The somewhat lower HPA in week 10 of 2021…(may) be having a limited effect…(due to) decreased buying power.”

Could this translate into a waning of demand?

Trulia Predicts Eight Long Years Ahead for Some Markets