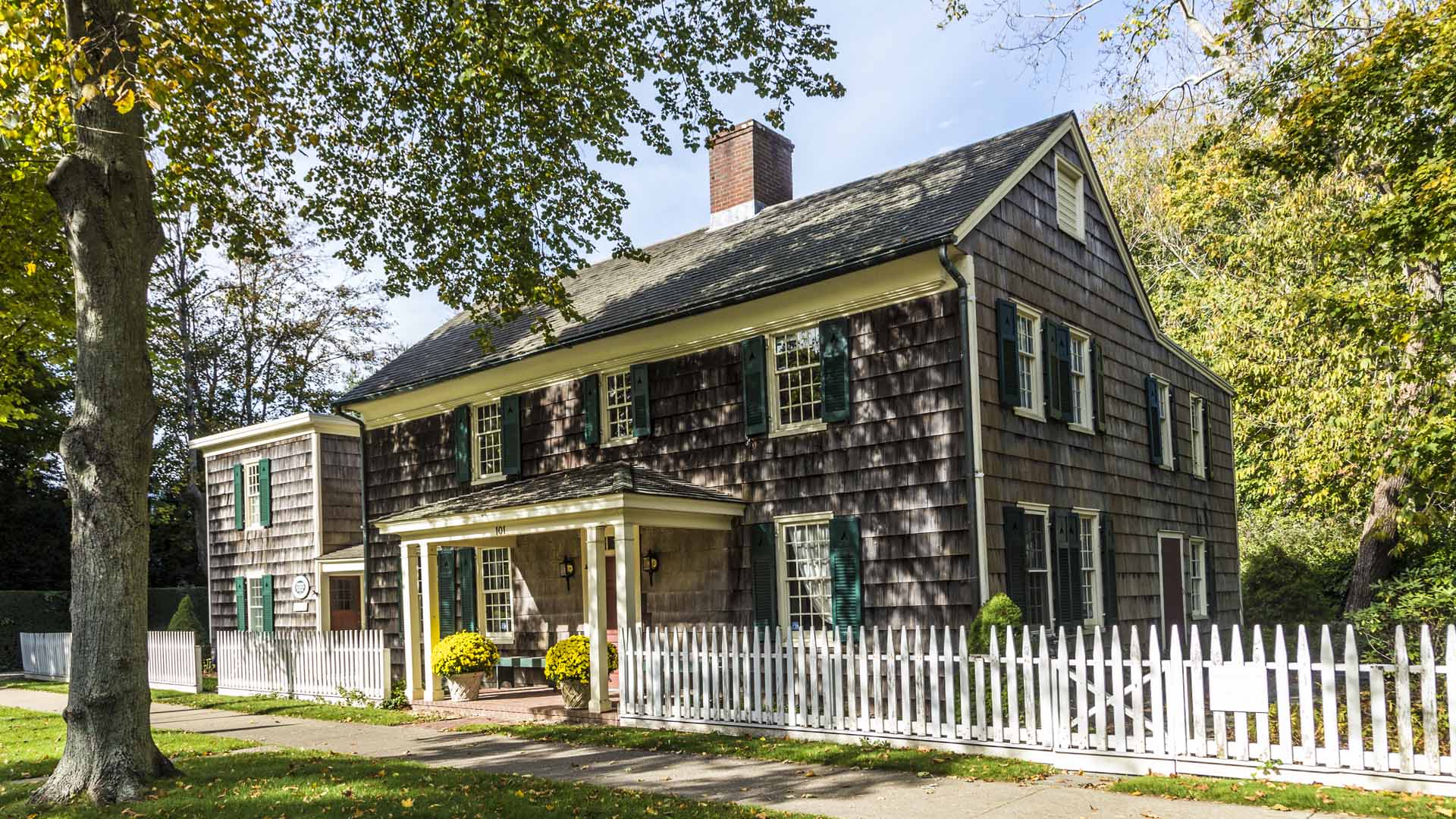 Are New York Luxury Markets Back?

In Manhattan, last week was the best week for lux contract signings since 2013, according to Olshan Realty’s weekly report.  Additionally, a Midtown penthouse that has been on the market since 2013 finally sold. (A remarkable discount of 74% from $115M in 2013 to $29.5M last week did the trick.

There were 51-lux deals in Manhattan signed last week for a total volume of $454.8M.  The median asking price among Manhattan’s lux properties was just under $8M.

In Brooklyn, the total sales volume last week hit $92.7M.  A record sale of $14M opened everyone’s eyes.  30 contracts were signed amidst 16 condo deals, 13 townhouse deals and 1 co-op contract.  The median asking price for all of these properties was approximately $2.55M and the average discount dropped to zero percent.

“Locals” Buying Back into the City

Despite many businesses in Manhattan and Brooklyn remaining closed, home sales in both markets are doing an about face.

Some “locals” who migrated to the suburbs during the onset and/or height of the COVID pandemic are coming back to the city.  They’ve been able to take advantage of home price surges over the last year in the suburbs.  And, some of the former city dwellers truly miss the city, according to Bloomberg.

According to Miller Samuel Appraisers, median rent in Manhattan, increasing m/m for the last consecutive four months, is at its highest level since 2008.  Doorman lease signings are rising twice the rate of non-doorman signings.  Landlord concessions market share within the lux market was almost half that with the non-lux market.  Also the dollar amount of rental concessions soared to the third highest level since 2008.

Rent price differentials are nearly negligible between Manhattan and Brooklyn.

Thanks to Miller Samuel Appraiser and Diane Olshan Realty.

Hit A Home Run With A Post Closing Follow-Up