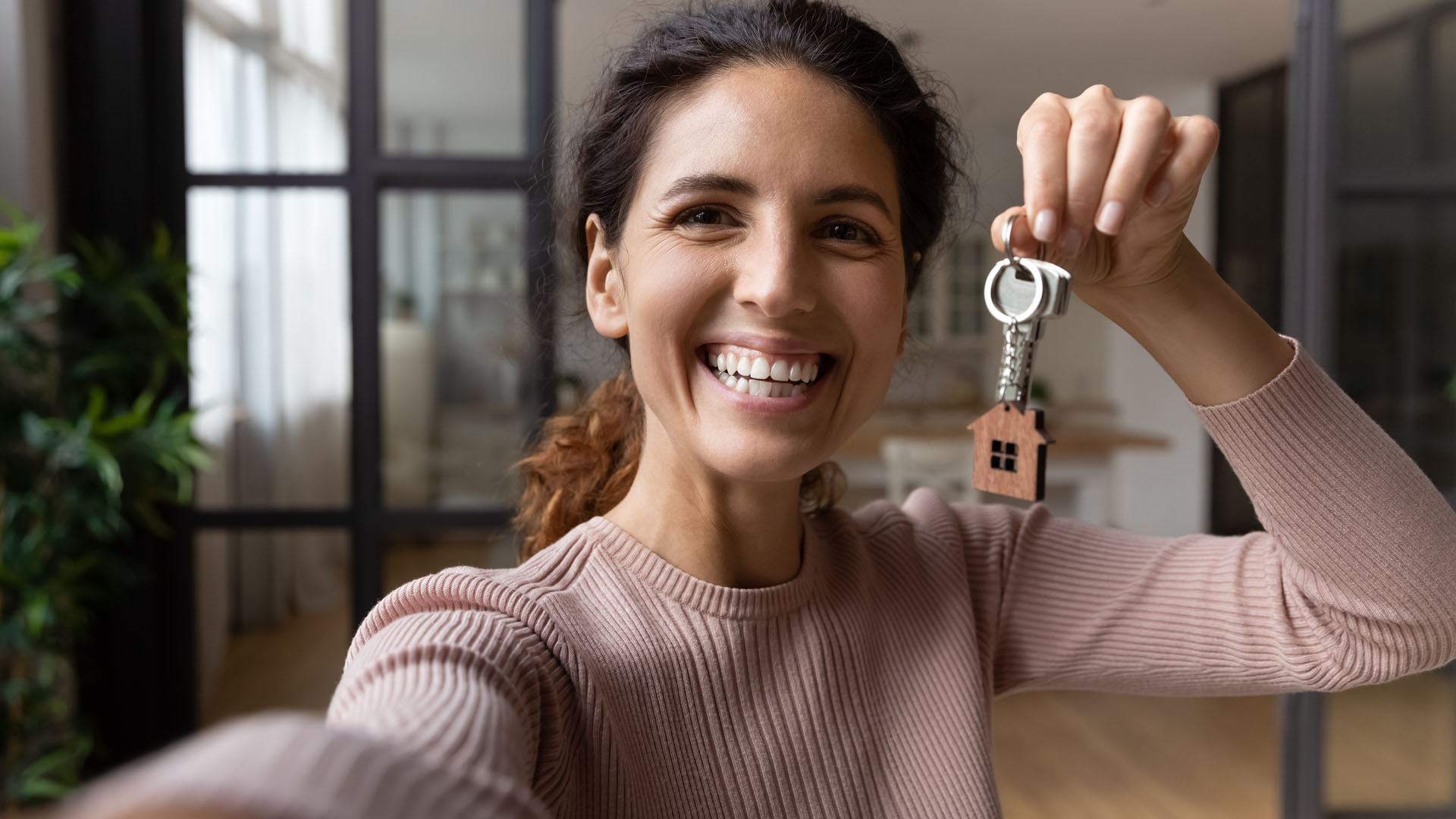 According to Census Bureau data compiled and reported by the National Association of Hispanic Real Estate Professionals (NAHREP), Hispanic homeowner households increased by more than 700,000 in 2020 to total nearly 9M

Even though Hispanics make up approximately 18% of the US population, Hispanics represented more than +50% of the country’s homeownership growth from 2010 forward.

NAHREP estimated that 48% – 49% of Hispanic households owned their own homes during 2020.

According to the Urban Institute (UI),70% of new homeownership in the US from 2020 and 2040 will be Hispanic.  The UI conversely projects that homeownership rates among Caucasians and Blacks will decline during this same 20-year period.

Despite Challenges, Hispanics Committed to Homeownershi

Gary Acosta, the chief executive of NAHREP, said, “It just turns out that the majority of Latinos that were considering pursuing homeownership or had the means to do so weren’t as affected by the pandemic…”

This is despite the unemployment rate of Latinos in March 2021 being 7.9% compared to 6% overall and 5.4% for Caucasian Americans, according to the US Bureau of Labor Statistics.

This is also despite the fact that most of Hispanic clients, according to Ana Figueroa Aponte, an agent in Charlotte NC, have a budget of less than $300,000 in a highly competitive housing market.

Also multiply the “despite the fact” challenges to include tight credit standards, lack of fluency in English among nearly half of Latino clients and lack of permanent US legal status among one-third Latino clients.

Also, according to the NAHREP, the typical home purchased by an Hispanic household with a mortgage in 2020 had a value of $265,000.

Thanks to the National Association of Hispanic Real Estate Professionals, US Census Bureau, Urban Institute, Bureau of Labor Statistics and The Wall Street Journal.

How to Start Your Own Instant Offers Program (Part 5)

The 10 Biggest Lies in Real Estate