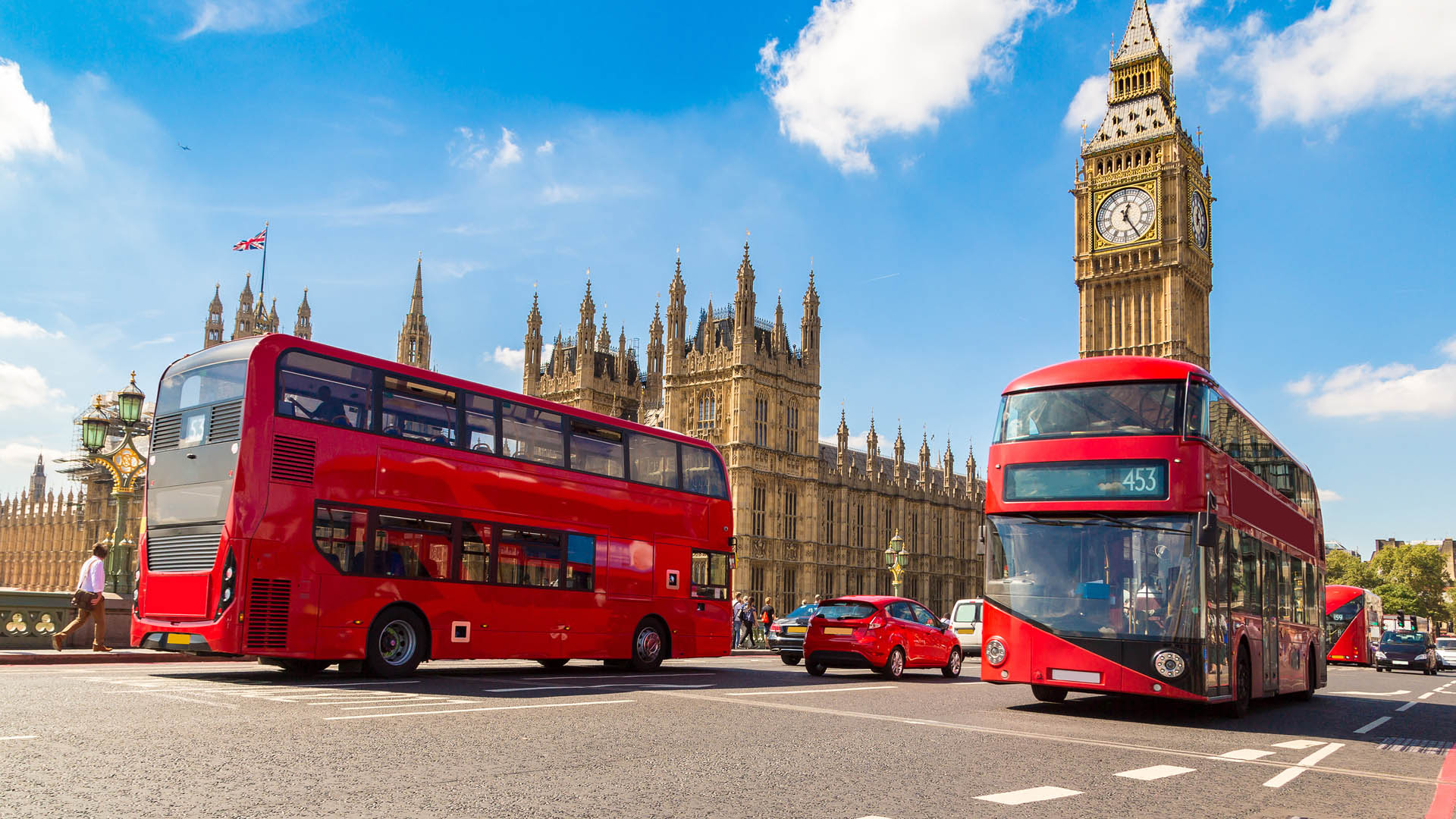 What is “The City of London?”

The City of London, also known as The City or The Square Mile, is the hub of Britain’s financial and legal services.

Pre-pandemic, over 500,000 daily commuters poured into The City with its scant 8,000 residents to work in one of the hundreds of large, often international, companies located there. Additionally, over 10M tourists annually poured into this essentially commuter destination to enjoy the energy and activities inside The City.

The City of London Corporation, the governing body of The City’s tiny footprint of just two square miles within Greater London’s 607 square miles and 32 boroughs, has been brainstorming about filling up those now vacant office spaces and reviving The City overall.

The City of London Corporation has just announced its hopes to convert pandemic vacant office spaces into at least 1,500 new homes by 2030.

According to Catherine McGuinness, policy chair with the City of London Corporation, “Firms have told us that they remain committed to retaining a central London (financial and legal services) hub, but how they operate will inevitably change to reflect post-pandemic trends, such as hybrid and flexible working.”

The City of London Corporation is currently reaching out to pre-pandemic corporate tenants and workers in hopes of their return to The City.  The Corporation is also extending its red carpet to businesses and workers outside of financial and legal services by offering cheaper, long-term rent to creative professionals and cultural event programmers.

The Corporation is building relationships with potential residents, developers, architects and the like to convert vacant office spaces into a minimum of 1,500 new homes.

And the Corporation is putting out the welcome mat for cultural event planners and programmers in hopes of their initiating and executing events, activities and shopping experiences that will invigorate The City’s residents, workers and tourists seven days and seven nights a week.

Boomers Want To “Age in Place”