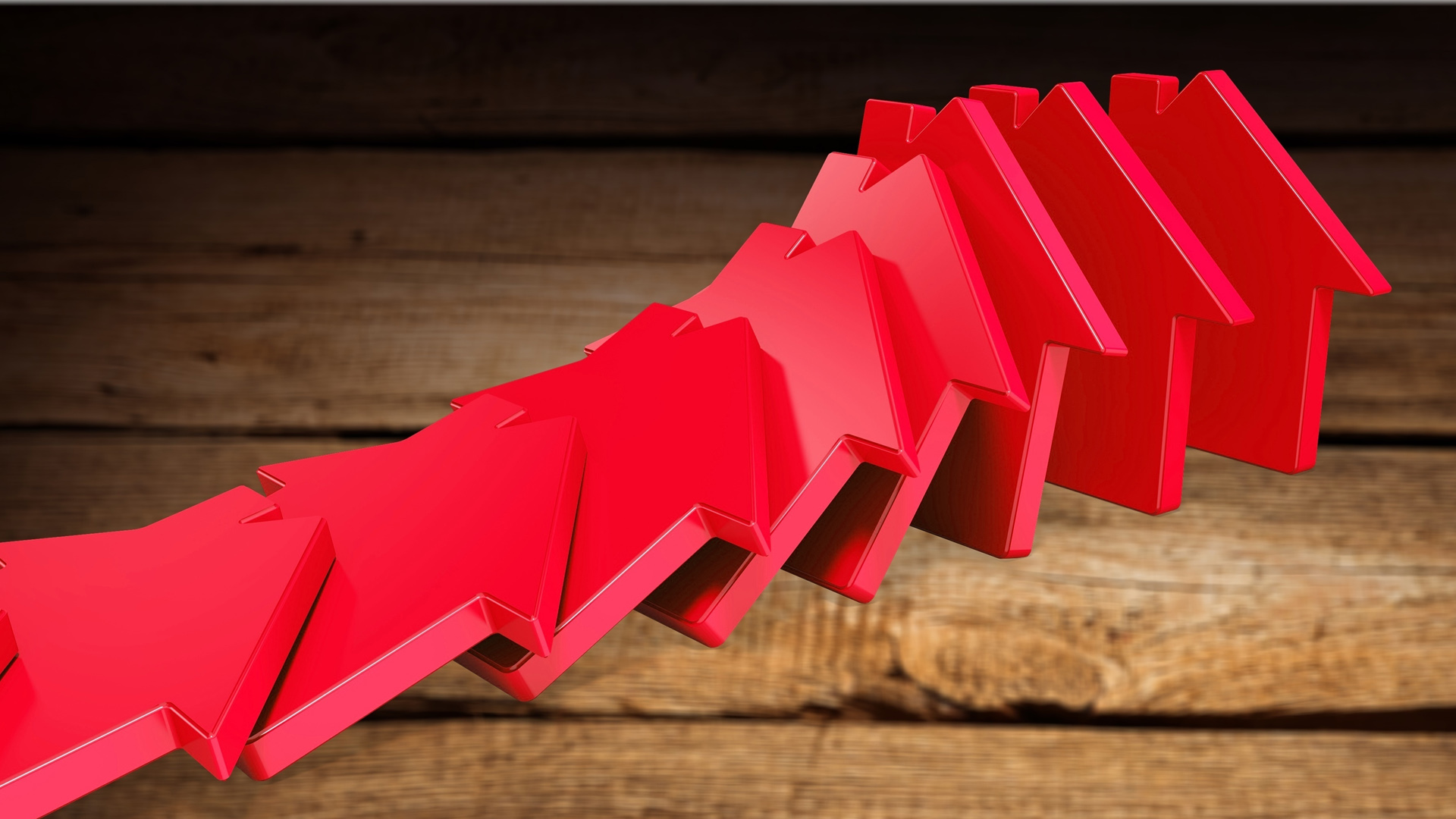 Everyone is wondering if this is a boom that will end in a bust.  Is this huge run up in prices going to result in a massive adjustment?

It’s a logical question considering home prices are up 17.2% year over year, comparing March 2020 to March 2021 (NAR).  That’s historically even higher than the boom that preceded the housing crisis that started in 2008.

Home prices, as measured by the S&P Case-Shiller Index, rose 12.2% over the past year, with prices surging across all 20 of the metropolitan areas tracked by the Index. That amounts to an increase of $35,000 in the median selling price for homes from just a year ago and marks the fastest pace of increase since 2006.

We’ll take a look at the reasons that this market is NOT going to be just like 2007/8!  We’re doing this for your own education as well as to give you specific talking points for your nervous buyers.

FACT:  An objection is an unanswered question in the mind of the prospect.  The unanswered question you’re hearing now (or asking now yourself) is: Is the market going to adjust / crash / decline anytime soon?  So take good notes and get ready to sleep better at night knowing the facts versus conjecture and speculation.

Reason #1 : Mortgage lending is completely different than it was in the previous housing boom. There is FAR less mortgage risk now then there was in the previous boom.  The subprime mortgage crisis was a leading factor in the housing crash.  Not so today!  Let’s take a moment to compare and contrast:

In 2005-2007, an average of 40% of mortgages were considered ‘sub-prime’.  These were loans which were used when people applying did not fit into the ‘conventional loan’ mold that you’re all used to having to comply with today.  Almost all of those applications would be declined in today’s mortgage environment.

Examples of sub-prime loans (only 2% of today’s mortgages) include:

Fact: credit scores, debt-to-income ratios, job history and down payment verification were all, shall we say…anywhere from optional to less important to simply made up or just not asked for in the first place.

Also, appraisals were not so regulated.  Everything appraised all the time…until it didn’t.

It’s the RISK factor that caused the bubble to burst eventually.  It was unsustainable risk.

These products were inherently risky because they required home prices to keep rising and lending standards to remain accommodative so that homeowners could refinance before their monthly payment became unaffordable. However, when home prices stopped climbing, these mortgages reset to payments that borrowers could not make, leading to delinquency and foreclosure. As foreclosures and subsequent distressed sales piled up, home prices fell further, creating a vicious cycle.

#1:     36% of home sales are ALL CASH according to CNBC. In many markets, especially in the Northeast, more than 50% of sales are all cash. (Note: There’s no lender to foreclose on a house with no mortgage…)

#2: Lenders have tough standards today.  Average credit scores for 3rd and 4th quarter 2020 were a record high 786 according to the Federal Reserve Bank of New York.

#3: The competitiveness of the market has also caused higher down payments, yet the actual monthly payments aren’t dramatically effected, thanks to low interest rates.  This means that you automatically have more equity in your home when you close in 2021 than the equivalent in 2006 where you might have purchased with low or no money down.

#4:  Forbearances staved off potential foreclosures during the ‘Black Swan Event’ known as 2020 Covid 19 Pandemic, and NO, there isn’t an avalanche of post-forbearance foreclosures on the horizon. Forbearances are being extended, loan modifications and other solutions are the norm now, not the exception:

Recent announcements of forbearance extension by the Federal Housing Finance Agency (FHFA) came on the heels of millions of forbearance plans that are about to expire at the end of March under the CARES Act.  The new extensions allow an additional six months’ stay in forbearance, making borrowers eligible for a total of 18 months of temporary payment relief.

#5:  Foreclosure activity is very limited.  Bankrate.com: In the years after the housing crash, millions of foreclosures flooded the housing market, depressing prices. That’s not the case now. Most homeowners have a comfortable equity cushion in their homes. Lenders haven’t been filing default notices during the pandemic, pushing foreclosures to record lows in 2020.

“Market conditions are nothing like they were during the last recession,” said Rick Sharga, Executive Vice President with RealtyTrac. “There are reasons to be cautiously optimistic despite massive unemployment levels and uncertainty about government policies under the new Administration. But while anything is possible, it’s highly unlikely that we’ll see another foreclosure tsunami or housing market crash.” 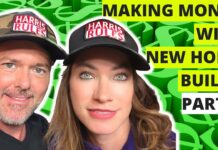 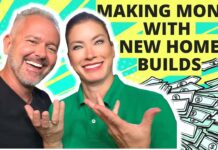 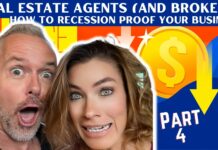 Housing rebound leaving some behind

Fallen Out Of Love With Real Estate? Time To Find Your...