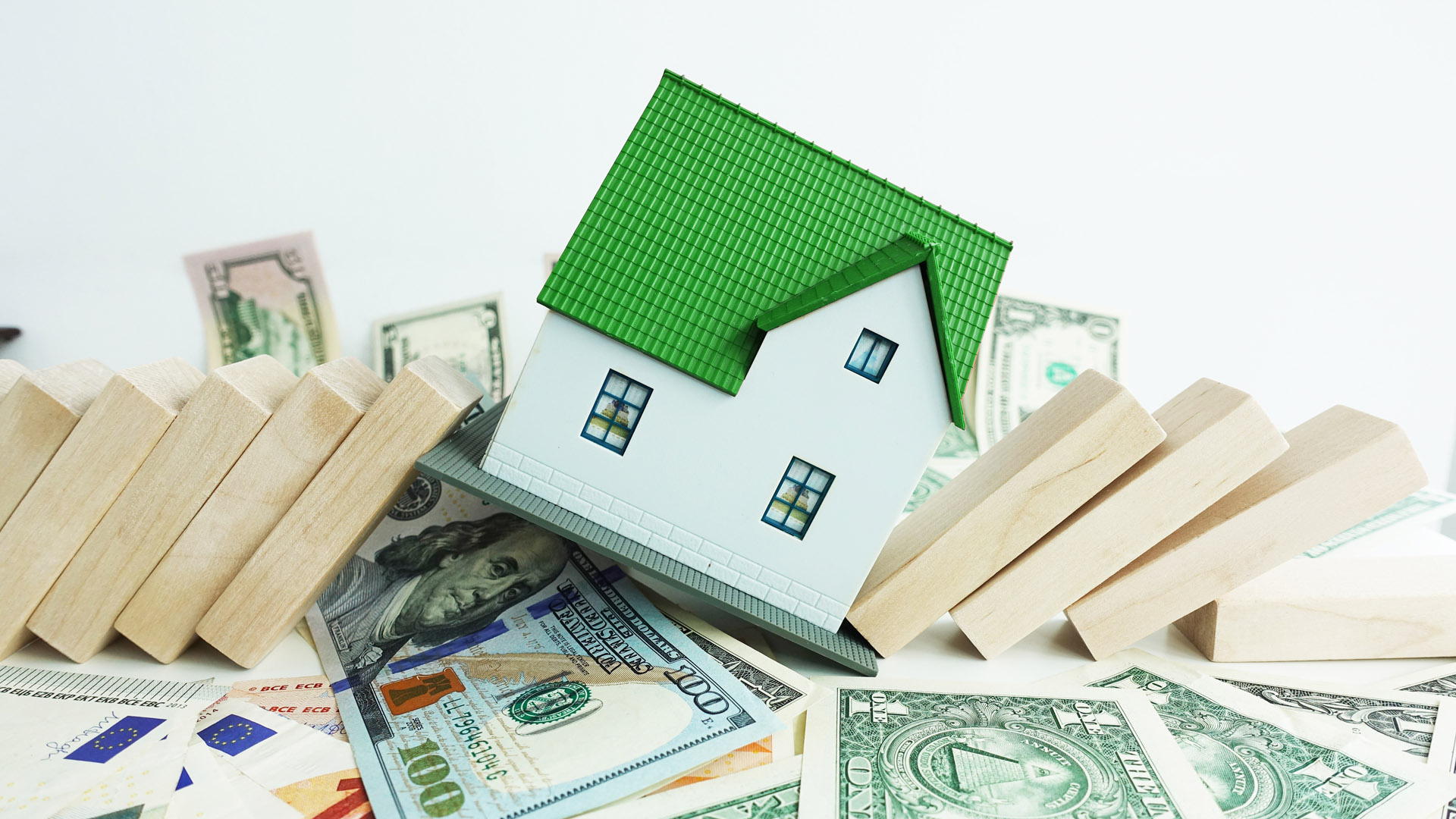 The pandemic strapped rocket boosters to a trend that was already happening: Work from home.  What used to be a rather unusual request for most, became required in 2020, on into 2021…  This means that freedom met opportunity to live where you wish and that working from home or ‘remotely’ has become normal.  Choice of urban, suburban or rural is now a reality where before it seemed a necessity to be in a city environment.

RIS Media:  “According to a December 2020 Pew Research Center survey, 20% of respondents reported that they worked from home prior to the pandemic. This jumped to 71% working from home as of December, with 54% adding that they would prefer to continue to work from home after the coronavirus outbreak ends.”

3.  Types of homes: Many are now looking for two offices, a dedicated homeschool space, in-law suite, etc.  New terms have been invented like ‘cloffice’ (office made out of a closet).  Multigenerational homes have become hot.  7 bedroom houses, flexible floorplans, room for an additional home on the same lot, etc.  People are relocating to be closer to elderly relatives, grandkids, etc.  Family came into focus in the pandemic.

4. Some stats for you.  According to Move.org, 33% of people who moved in 2020 stated they had not been planning to move.  45% report their decision was definitely Covid 19 related.  38% stayed within the same state or region.

5. Biggest changes…From Bloomberg: The regions around San Francisco and San Jose, two of the country’s most expensive housing markets, saw the rates of permanent moves increase the most, by more than 23% and 17% respectively, compared to 3% nationally. Moves that were considered temporary—changes of address for six months or less—more than doubled in the San Francisco region, compared to 17% nationally.

New York: The popular pre-pandemic journey from Manhattan to Brooklyn, for example, remained high on the list. But urban dwellers also moved outward, with the close-in suburbs of Westchester County and Suffolk County on Long Island being some of the most popular destinations for Manhattanites. For people who left the central New York metro area entirely, Miami was indeed a popular destination.

“For states with the lowest taxes, an average of four people moved in from other parts of the country for every one person who left over the last eight years, according to a new report from Redfin (redfin.com), the technology-powered real estate brokerage. The trend is reversed in high-tax states, where an average of 2.5 people left for every one person who moved in.

Nevada, Florida, South Carolina and Texas are prime examples of low-tax states that are attracting new residents. Nevada gained more residents than any other state over the last eight years—for every nine people who moved into Nevada from 2013 to 2020, just one person left—and it has the sixth-lowest tax rate in the country.”

1 in 5 home buyers now cite lower state taxes as their motivation to move.

Texas, Apple and Google have all moved from California to Texas.  Austin is one of the fastest growing cities in the country.

There’s not just ONE reason the housing market isn’t about to crash, there are many. This has been part 4, so get up to speed if you’re behind! 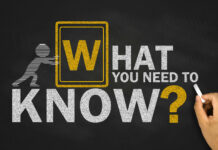 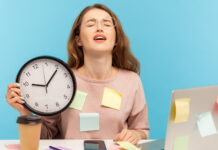 How To Not Hate Having A Schedule 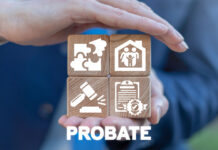 Texas is Winner of In & Out Migration Patterns