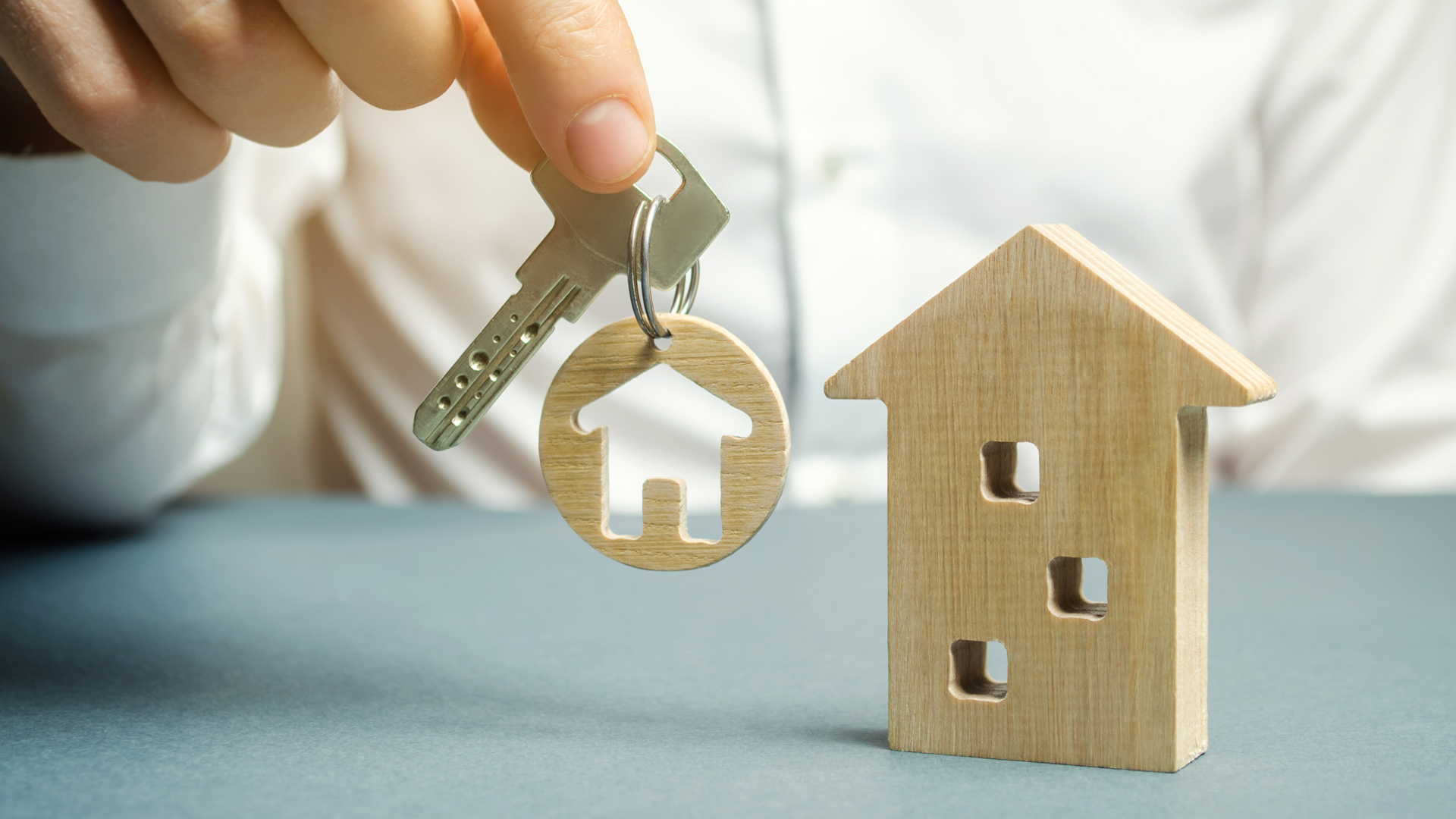 Is Bubble About to Burst?

In the worst slump since the Great Depression, home prices from New Zealand to the US, Germany, China and Peru are soaring and many buyers are panicking.

“This time last year we thought it was going to be 2008 all over again,” said Kate Everett-Allen, head of international residential research with Knight Frank.

People were afraid home prices would collapse, that an increase in bankruptcies and unemployment would strangle disposable incomes and make it impossible for indebted homeowners to maintain their mortgage payments, and that second home owners would be forced to sell and then put more downward pressure on price.

“Actually,” said Everett-Allen, “none of that happened.”

Instead, the 37 wealthy countries that are members of the Organization for Economic Cooperation and Development saw the fastest y/y growth in the last 20 years.

So, no is the answer to the headline question.  No, the bubble is not about to burst.  Why? Borrowing remains cheap and foreign investors will complement active domestic buyers once borders reopen.

How?  Governments around the world have helped homeowners by temporarily banning repossessions.  Governments have provided trillions to support workers and businesses.  Interest rate cuts have kept mortgage repayments affordably possible.  And temporary reductions in purchase taxes in multiple countries have spurred home buying in some areas.

“Anything with a home office within an hour train ride of London is going for +10% above market value,” said Daniel Harrington, international head of growth with Fine & Country.

Wealthy executives in capital cities such as London and Paris are trading centrally located houses for something larger but less expensive further out of the city.  They then have enough cash to buy a small apartment in town and a holiday home somewhere else.

UK inventory levels are down -30% and people are “panic buying” properties. Transactions have almost doubled the average since November 2020 into March 2021.

In the US, it’s the same story with inventories down and sales as well as prices hitting historic lows and highs.  According to realtor Ellen Coleman, she received 75 all-cash offers on a $275,000 fixer-upper in suburban Washington DC within three days.  The house sold for $460,00, a +70% increase over the asking price.

In Portugal, prices jumped +6% in Q4 2020 despite buyers, foreign and domestic, not being able to see them, according to Knight Frank.

During the first three months of 2021, sales records have been broken in Brazil, Britain, France and Belgium.  According to managing partner with Fine & Countryin Portugal, Charles Roberts said, “We have sold quite a lot of that blind.  When travel opens up, I think we’re in for three months of pandemonium.

Why Boom Unlikely to Bust

Analysts are not predicting a home price correction.  Global economic growth is forecast to be stronger in 2021 than a year ago and crucially, interest rates are expected to remain low.

Adam Challis, Jones Lang LaSalle’s executive director for research and strategy across Europe, the Middle East and Africa, said, “Mortgage rates will remain structurally low and supportive of market growth for the next couple of years.”

According to CNN Business,“Don’t expect this boom to bust any time soon.”

Thanks to CNN Business.

Podcast: Prospecting Sucks. Do it Anyway