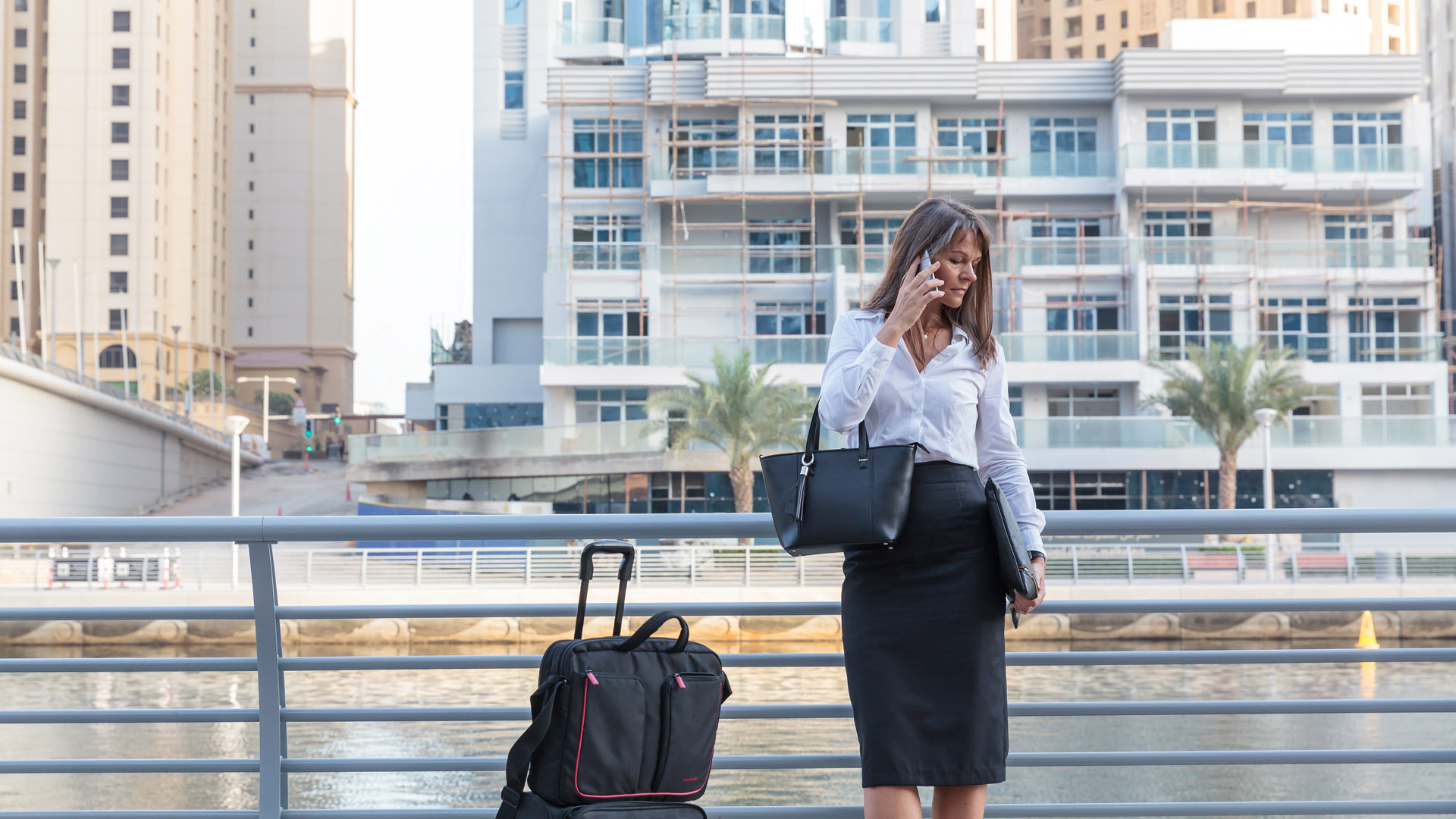 The InterNations Expat Insider 2021 Survey is now available for you and your clients.

This annual survey, launched in 2014, asked more than 12,000 expats from across the globe to rank their favorite and least favorite places in the world to live.

Survey respondents represented a total of 174 nationalities and live in 186 countries or territories around the world.

The Expat Insider Survey bases its rankings on these three factors: cost of living, ease of settling in and overall quality of life.

The US earned low scores in both quality of life and cost of living.

Taiwan – Expats rank it #1 in Friendliness category.  Expats say, “I feel safe wherever I go,” and “The Taiwanese healthcare system truly considers people as human beings instead of mere numbers.”

Mexico – Expats rank it 1stworldwide for personal happiness.  It is also rated the best for the Ease of Settling In Index.  Expats say, “I love the culture and friendliness of the local people.”

Costa Rica– Costa Rica comes in 2ndto Mexico in terms of personal happiness.  Expats say, “I love the social life and culture in Costa Rica,” but ranks among the bottom 10 in terms of travel and transportation. Expats say, “Traffic is terrible because of poor drivers, bad roads and insufficient infrastructure.”

Kuwait– In 7 out of 8 years, Kuwait has landed in last place in the Expat Insider Survey. The country ranks last in the Quality of Life Index and also in the Ease of Settling In index.  46% of expats do not feel at home in the local culture.

Italy– Surprisingly, to me anyway because I love the country though know it only as a tourist, Italy ranks as the second worst country for expats.  The Personal Finance Index finds Italy at the bottom.  One in three expats indicate their disposable person income is not enough to cover expenses.  Expats say, “Finding a job in Italy is not easy for foreigners.”

South Africa  – Personal finances, job satisfaction/security and disposable household incomes do not cut it for expats in South Africa.  It also comes in last worldwide in terms of Safety and Security.  An Ethiopian expat says, “You are not able to walk around safely.”

Thanks to InterNations Expat Insider Survey 2021 and Bloomberg.

7 Must Have Top 1% Millionaire Agent Traits