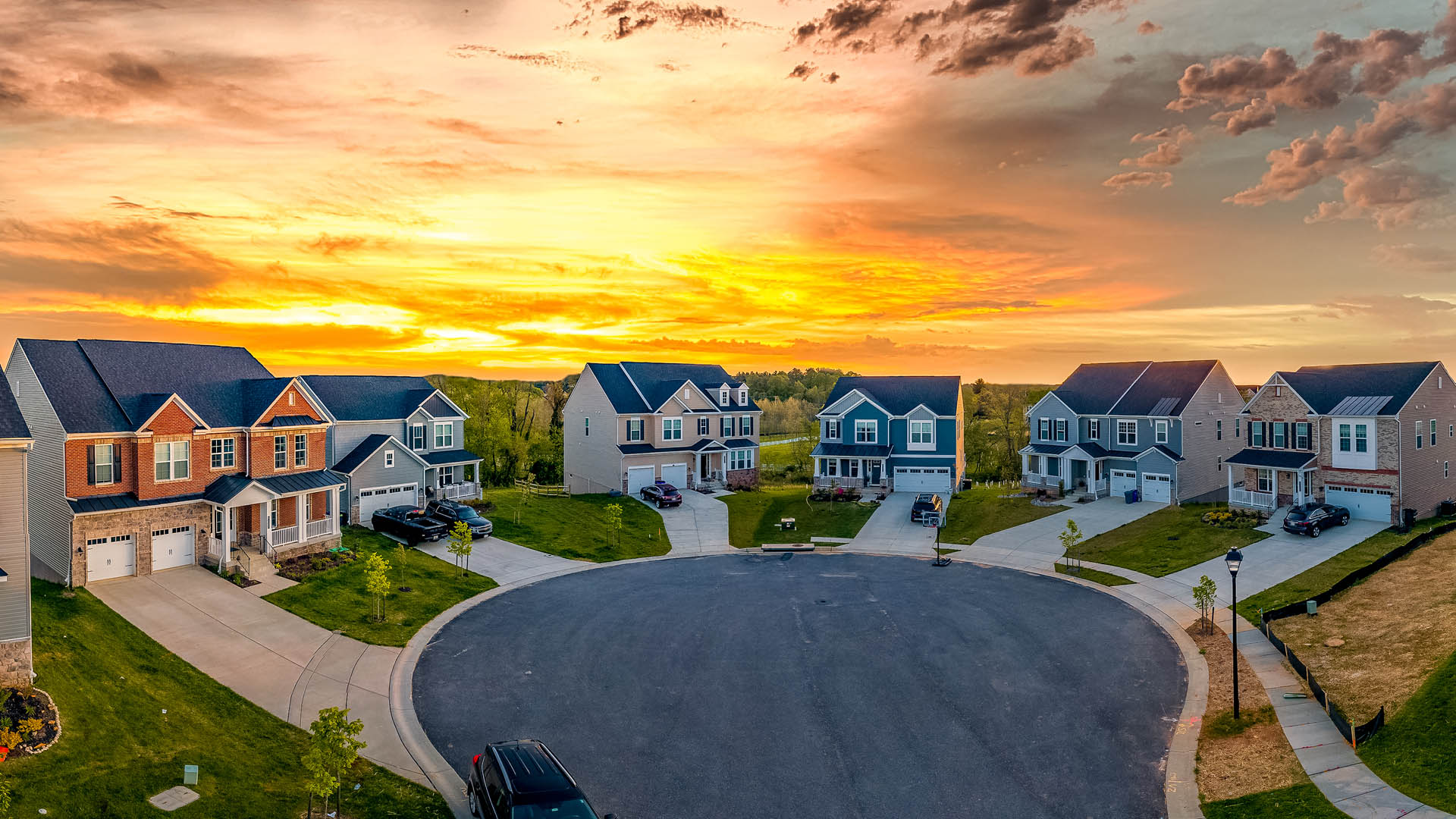 According to the US Census Bureau and The Department of Housing and Urban Development’s latest New Residential Construction Report just released, single-family housing starts dropped -13.4% in April.

This April decline in single-family starts followed the -9.5% decline in March.

On the other hand, according to this latest report, new residential construction completions increased +0.1% m/m to 1,045,000 in April.  Privately owned completions fell -4.4% m/m but still bested April 2020’s completion rate by +21.7%

Builders Delaying Starts Due to Big Increases in Costs

Mike Fratantoni, SVP and Chief Economist with Mortgage Bankers Association (MBA), said, “Single-family starts in April dropped more than 13% compared to last month…this is consistent with reports that builders are delaying starting new construction because of the marked increase in costs for lumber and other inputs like appliances.”

The cost of lumber has tripled in one year, according to the National Association of Home Builders (NAHB) and the US Bureau of Labor Statistics.

CNBC indicates this threefold increase in lumber prices has added approximately $35,872 onto the price of an average new single-family home.

Fratantoni with the MBA said, “These supply chain constraints are holding back a housing market that should otherwise be picking up speed, given the strong demand for buying fueled by an improving job market and low mortgage rates.”

Things Could Be Worse

George Raitu, Senior Economist with Realtor.com®, said, “A slowdown in the number of new homes coming to market will keep (home) prices elevated, and will continue to make affordability the primary obstacle in this year’s housing markets.”

Nerdwallet’s home and mortgage expert Holden Lewis couldn’t agree more.  Lewis said, “Prices for lumber and other materials have been volatile lately, and builders seem to be starting construction only after they are positive that the house will be sold at a profitable price.”

Thanks to Mortgage Bankers Association, National Association of Home Builders, US Census Bureau, Department of Housing and Urban Development, Realtor.com®, Nerdwallet and Inman.

Surf the Net, Secure Your Next Real Estate Investment!

What’s The BEST Month and Day to Sell?