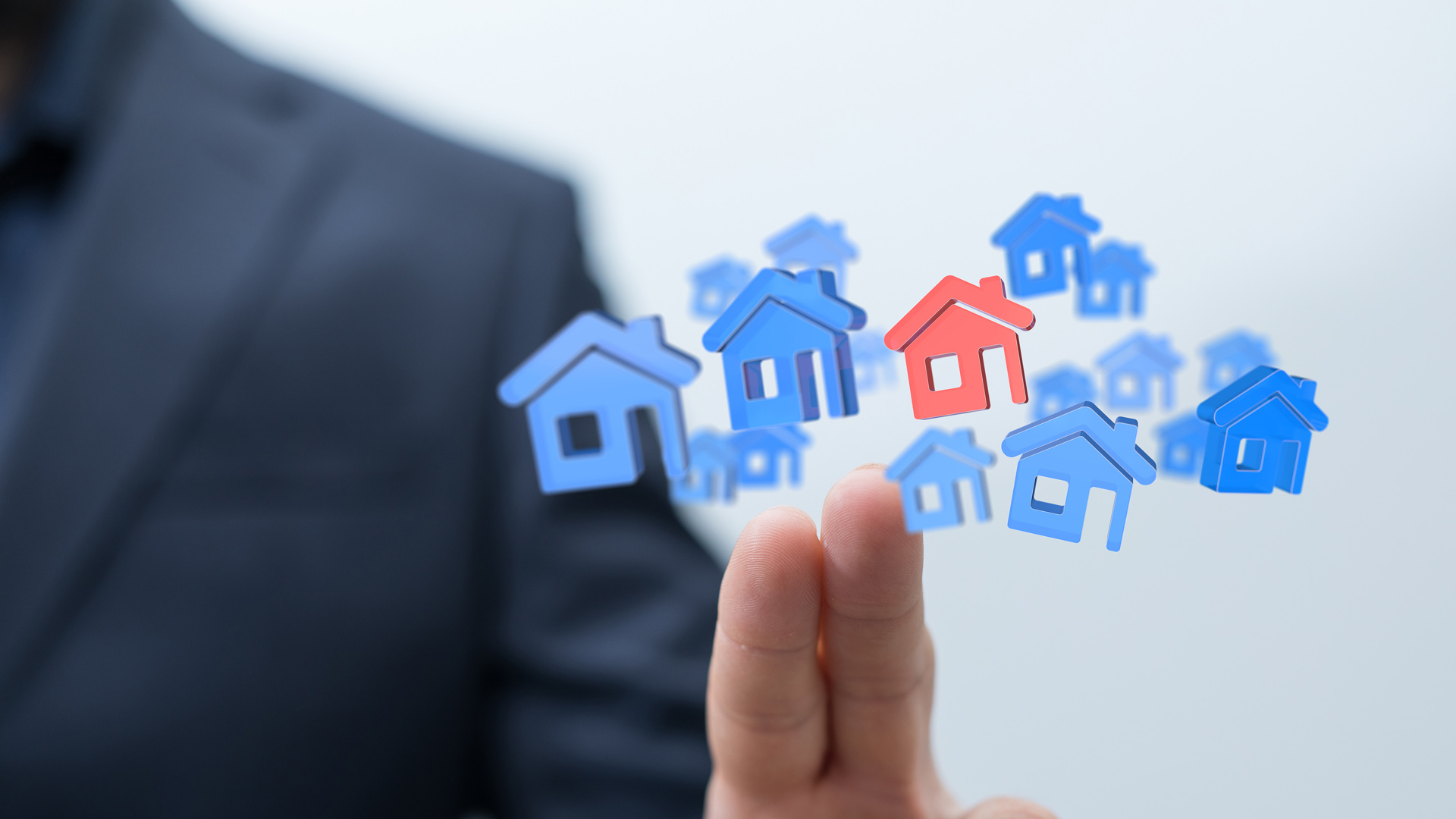 A newly released report from the National Association of REALTORS® (NAR) “encourages” lawmakers to include housing investments in any infrastructure package they are considering.

NAR is calling for lawmakers to generate a “once-in-a- generation” policy response (with necessary fiscal backing via any infrastructure package to help alleviate the country’s housing shortage.

David Bank, senior vice president of Rosen Consulting Group and one of the authors of this most recent NAR report, said, “The scale of this problem is so large…we need affordable (housing), we need market-rate, we need single-family, we need multifamily.

Specific housing types mentioned in this report include

NAR’s annual report on the State of the Nation’s Housing also included the fact that from 2010 – 2020, new home construction dropped -6.8M units short in the face of growing household formation and not replacing units that were aging or destroyed due to natural disasters.

New homebuilders most definitely responded to strong demand in 2020 by building 1.38M new housing units, the most since 2006

However, challenges continue within the new homebuilding industry such as:

In fact, according to the National Association of Home Builders, more than 90% homebuilders have indicated shortages in framed lumber and appliances.

This latest NAR report states that homebuilders would need to exceed the historical average pace of building 1.5M housing units per year

NAR recommends a pace of 2.1M units per year…and even at that pace, NAR indicates it would take a decade to shrink the existing gap of 5.5M housing units.

Also, according to NAR, such proposals would create 2.8M jobs and generate more than $400B in economic activity.

Thanks to the National Association of REALTORS® and The Wall Street Journal.

What Happens When Tech Binges on Real Estate?

Are You Finally Ready To Become A Listing Agent (Part 3)