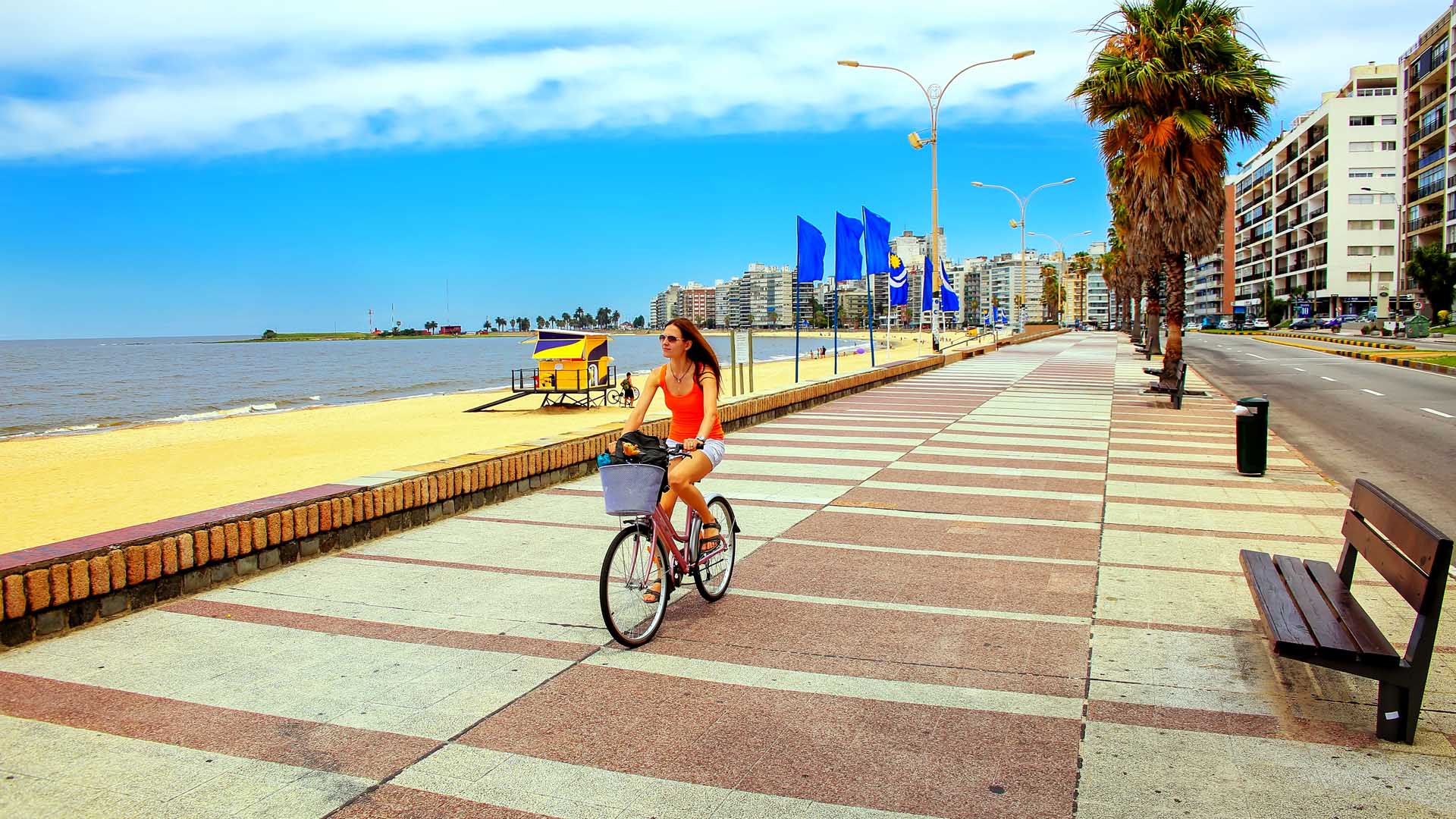 Yummm…beaches and warm weather are considered enticing standbys for coastal communities and villages most everywhere in the world.

Just 20 miles east of downtown Punto, Jose Ignacio is known for its bohemian-chic peninsula and laid back atmosphere.

German television producer Ingo Schirrmann traded a New Year’s ski vacation for a flight to Punta del Este and its beaches.  Schirrmann said, Five years ago, if you told me I’d be living in a small village, I wouldn’t have believed it.  What makes Jose Ignacio special is the people who come here.  It’s easy to connect with like-minded people from different parts of the world and it’s all super laid back.”

Only less than one square mile, the village of Jose Ignacio is located in the most cosmopolitan corner of Uruguay.  Europeans, Americans and South American residents come together as a group of primary and second-home residents.

According to Alejandro Perazzo, an agent with Sotheby’s International Realty, “For buyers from abroad, this country has a lot of benefits relative to the rest of the region.   (Translation – little history of political and economic upheavals)  The rules of the game don’t change here, no matter who’s in government, and this predictability is attractive.  It’s also safe.”

For people who have been rethinking city living since the onset of the pandemic, the country’s combination of recently announced tax benefits for foreign investors, stability, spaciousness, proximity to the ocean and village with like-minded, informal people is almost irresistible.

Luxury residences are in high demand in and around Jose Ignacio. Waterfront plots, if a potential buyer can find one, run approximately $150/square foot, more expensive than other Uruguayan coastal areas.  Homes designed and built by established local architects cost approximately $200/square foot

Waterfront land costs in the developing neighborhood of La Juanita, just a mile from Jose Ignacio, are much more affordable, running at approximately $30-$40/per square foot.

However primary and/or second-home residence buyers cut it, either single-family or multi-family buyers from all over the world have “discovered” Uruguay’s Jose Ignacio and its surroundings.  According to Alejando Bulgheroni, an energy magnate and owner of an award-winning winery and developer, “I think this place will continue to attract more people, but it was never meant for people who are formal; it’s relaxed and bucolic.”

Thanks to The New York Times International Edition.