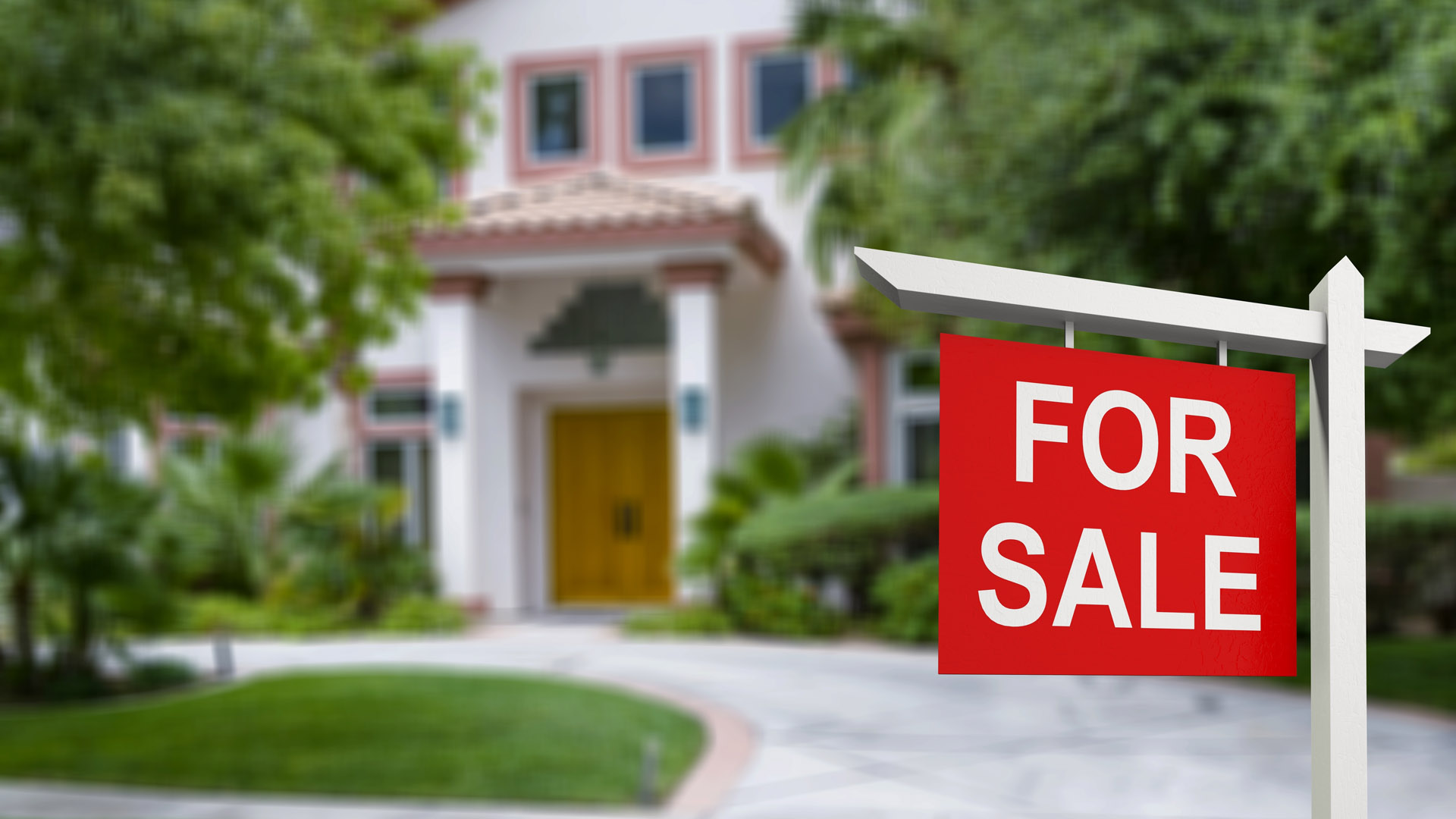 According to a new report by Haus, an investment platform for homebuyers, prospective home sellers are beginning to cash out.

The number of homes for sale increased +6.7% during the first weeks of June compared to the comparable weeks in May 2021.  This +6.7% increase in inventory was the largest such increase since COVID lockdowns were instituted.

Julie Welter, an eXp Realty agent in Pittsburgh, said, “Sellers are saying, ‘It’s time, let’s make the money.’”  Welter continued, “With the world opening up again and the vast majority of people being vaccinated, it has given a new comfort level to people.”

Buyers Welcoming Any Increase in Inventory

Though housing supply is beginning to come back to life, inventory remains at historic lows with nearly -38% fewer homes for-sale than last year.

Ralph McLaughlin, chief economist with Haus, said, “People who were thinking about selling in two or three years may have accelerated their plans.  They’re selling now to realize the 20% equity they’ve gained in the past year.”

Markets throughout the country are seeing more interested sellers.  Shauna Pendleton, a Redfin agent in Boise ID, is hearing from twice the number of seller this year compared to last.  With home prices up +42% in early June, Pendleton said, “These are mostly retirees…” who are considering moving closer to their families while anticipating large profits.

Listings in Allentown PA, a hot market for New Yorkers and New Jerseyans looking for affordability, have climbed 30% since early May.

Haus’s McLaughlin is expecting existing home-price growth to cool off to less than 10% by the end of 2021.

Likewise, new home prices may also cool off.  According to Zonda ,a homebuilding data provider and consultancy outfit, indicated that 40% of new home builders, up from 20% in May,  listed buyer hesitancy due to sticker shock as its number one market sector challenge.  As a result, new home markets such as Austin TX have gone from being “unbearably” hot to “just” hot.

Is Inventory Beginning to Increase?