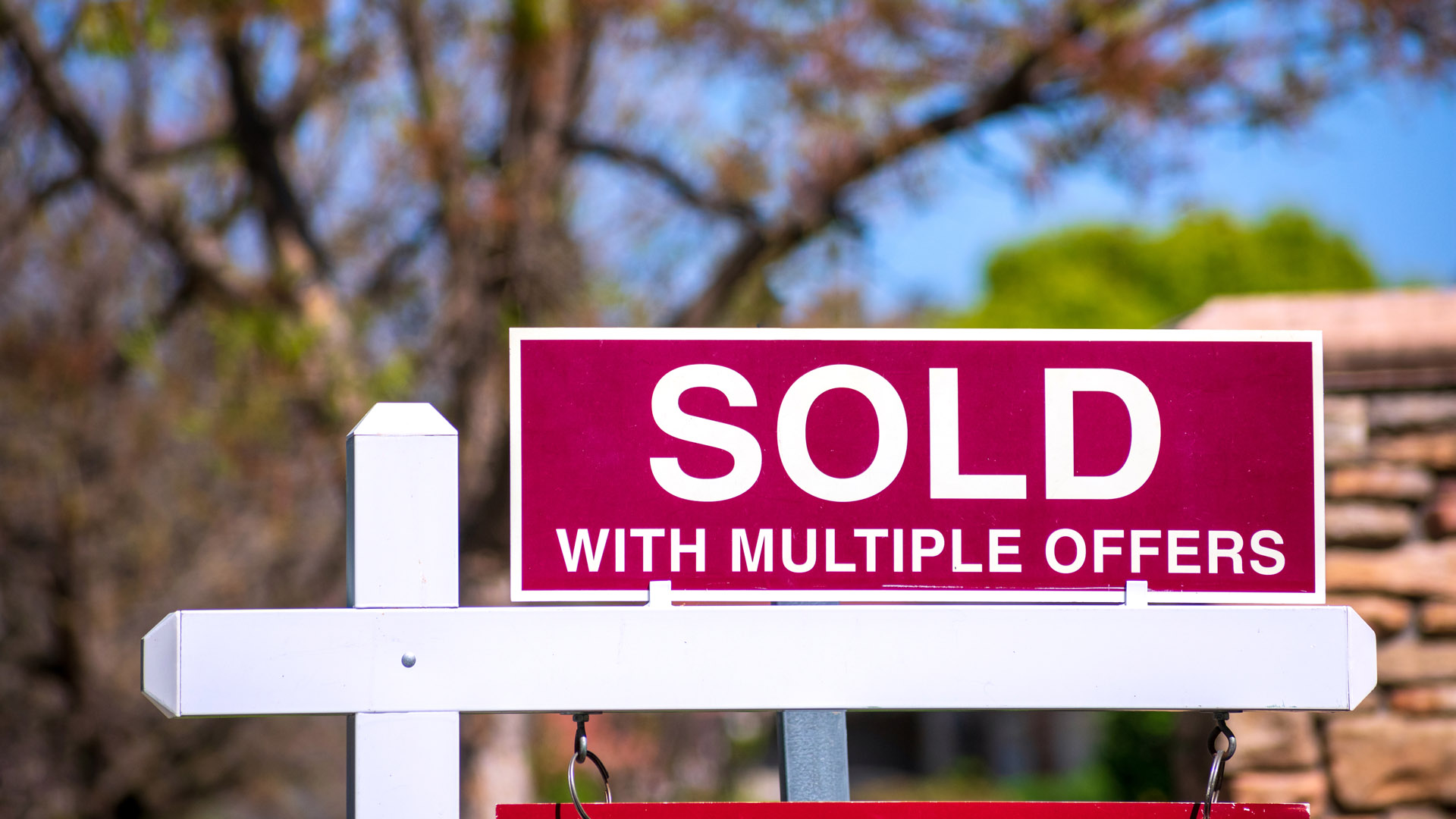 Global valuations soaring at fastest pace since 2006. Housing is riding extended boom from US to UK to China.

According to Knight Frank, property markets around the world are seeing global valuations soar at the fastest pace since 2006.  Likewise, annual price increases are in double digits and bubble warnings not seen since the run up to the financial crisis are flashing, according to a Bloomberg Economics analysis.

What’s driving this frenzied market?  Cheap mortgages, pandemic-spurred desires for more space, remote workers taking their city cash to regional locations and the pervasive fear of missing out…or… if you don’t buy now, you may never be able to buy.

Real estate agents all over the world are hearing their most desperate buyers say they’ll name their first born after sellers.  And desperate buyers are paying mansion-level prices for derelict buildings.

One Canadian seller was flaberghasted when she learned that 192 showings had been booked within 24 hours for her “small box” listing of a house.  She was even more flaberghasted when her property listed for $328,665 sold for $777,777.

House prices in Australia jumped up A$1,263 a day in May as the country’s housing market had its best fiscal year since 2004.

Nearly 25% of UK homes currently sell within one week, according to Hamptons International, many before hitting property portals.  Particularly with properties outside of London where prices are rising faster than in London, a once past tense practice known as gazumping has resurfaced.  Gazumping means that property deals in the UK aren’t legally binding until contracts are formally exchanged….which can often take months when mortgage lenders are struggling with high volumes.

Gaumpinig comes into play during this non-legally binding time and sellers can accept a different offer while waiting for the first offer to actualize with a formal, exchanged contract.

And in ShenZhen China, an apartment can easily cost 43.5 times a resident’s average salary, according to the research institute of real estate firm E-House (China) Enterprise Holdings Ltd.

If/when interest rates rise in any of the countries mentioned in this article and/or the United States, large mortgages can mean borrowers are vulnerable.  Borrowers could have less disposable income to spend on other necessities/wants in the wider economy.  And borrowers could be more vulneragle to retiring in debt.

For younger people, being able to compete in a frenzied market againast other potential individual buyers and investors could become even more difficult than it is right now…thus further widening intergenerational as well as racial inequality.

Housing professionals and lenders around the world are, instead of taking meaningful actions to dampen these frenzied housing markets, simply “expecting” that housing markets will start to cool on their own.

In the meanwhile, simply expect wild stories and risks to keep coming.

Home Prices in Arizona and Florida Expected to Drop