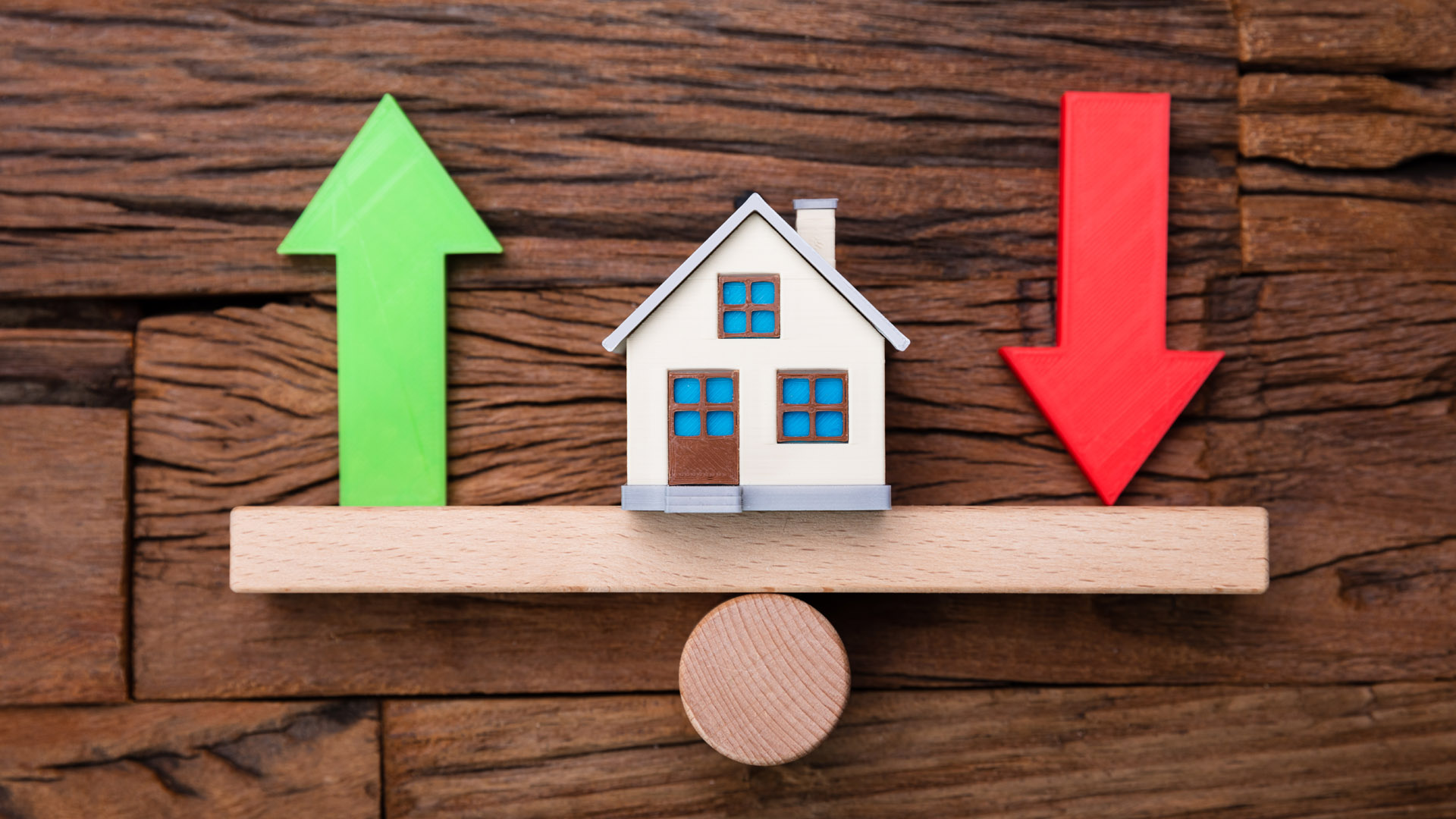 Simultaneous to this rise in for-sale listings, pending home sales registered its smallest year-over-year increase of 17% in nearly one year, according to Redfin. Comparatively, pending home sales were down -6% to the four-week period that ended May 30.

Daryl Fairweather, Redfin’s chief economist, said, “Buyers don’t have the same sense of urgency that they did at the beginning of (this) year.”  In fact, Fairweather emphasized that, “Many buyers have backed away for the housing market and are waiting until more and better homes are listed.”

Though the housing market is still considered to be a seller’s market.  Fairweather said, “With more new listings starting to come on the market, buyers who threw in the towel may want to look again because the market is tilting more in their favor.”

Mortgage rates have again dropped below 3% and there are no indications that mortgage interest rates will rise in the near future.  Along with those low interest rates, asking prices are beginning to stabilize as well.

The median home spent 15 days on the market in the four -week period ending July 4, down from last year’s 39 DOM figure.

55% of the homes sold in the four-week period ending July 4 were sold above their respective asking price, a year-over-year jump of 27%.

Burning the Candle at Both Ends? 9 Tips to Put Out...