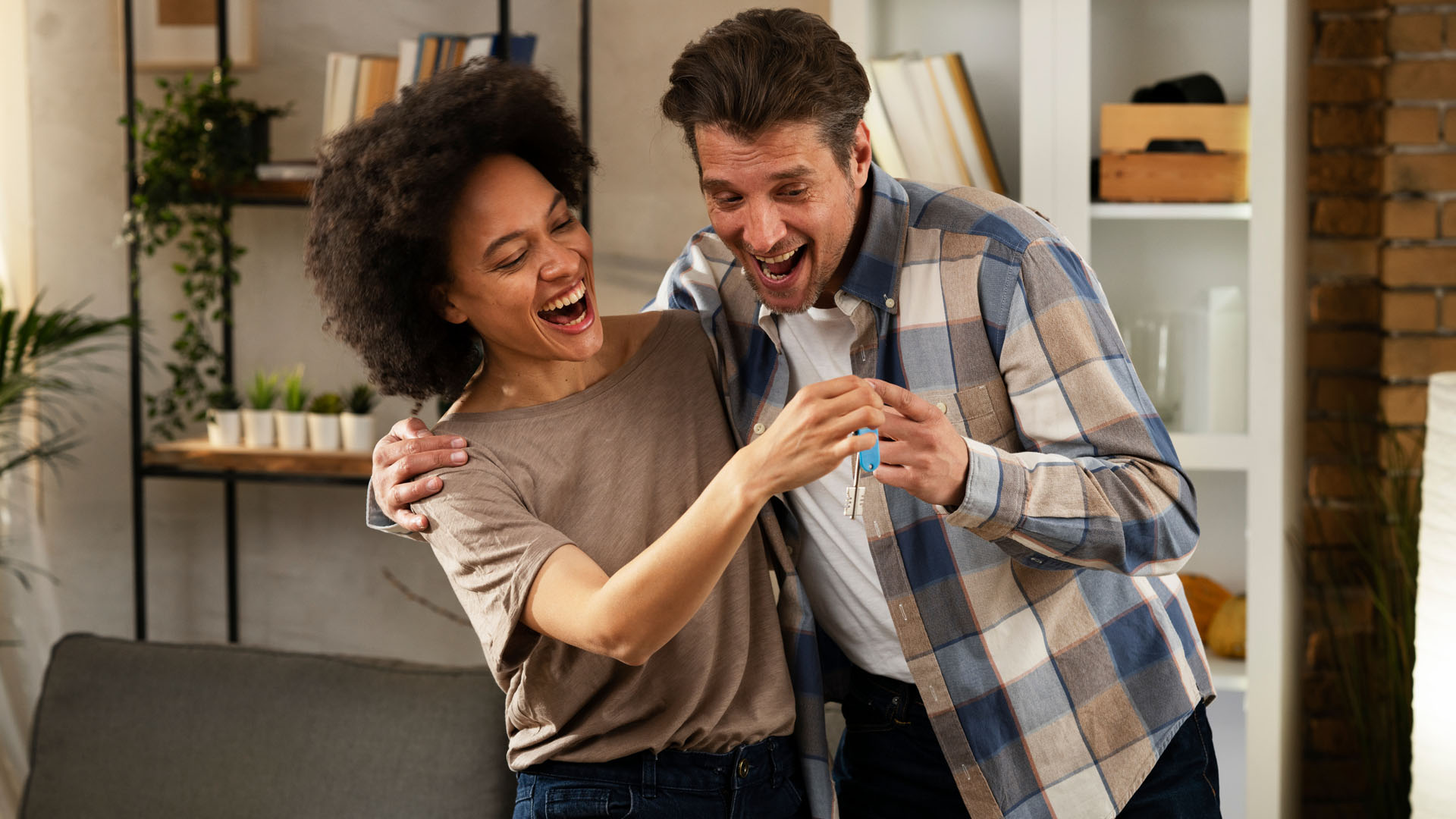 Urban Institute looks at future of homeownership in US. Correlation between household formation (headship rate) and homeownership.

According to the Urban Institute, all real estate professionals (agents, brokers, developers, investors, mortgage and banking lenders, architects, city planners, etc.) along with policymakers, thought leaders and change-makers need to be aware of and fully understand where homeownership currently is, where it’s going, who has benefitted and who has been left behind.

Here are some key findings of the research and analysis the Urban Institute has done around the future of homeownership in the US.

Household Growth to Slow Over Next Two Decades

Why is household growth declining?  Population growth in the US is declining as are headship (head of household) rates for most age groups.

Net Household Growth To Be From Households of Color

Nearly All Net Household Growth To Be from Senior Households

Homeownership Rate To Continue Falling Among Every Age Group

The Urban Institute projects that the homeownership rate will fall from 65% in 2020 to 62% by 2040.  Those 25 to 44 years old in 2010 will be the most affected due to the Great Financial Crisis that severely challenged their ability to become/remain homeowners.

The aging of the US population will cushion the drop in homeownership because older households, on the whole, have higher homeownership rates.

If current housing/lending policies remain the same, Black homeownership rates will fall well below those of previous generations of the same age.  One result of Black homeownership decline would be unprecedented numbers of Black renters over 65…from the 1.3M in 2020 to 2.6M in 2040

Net Growth in Number of Homeowners from 2020 to 2040 to be People of Color, Especially Hispanic Homeowners

The total number of Caucasian homeowners is projected to decline by 1.8M.

What Does All of This Mean?

Thanks to the Urban Institute.

How Many Work Hours Needed to Pay Rent in 25 Largest...

Podcast: Proven, Powerful Buyer Scripts. What To Say, How To Say...