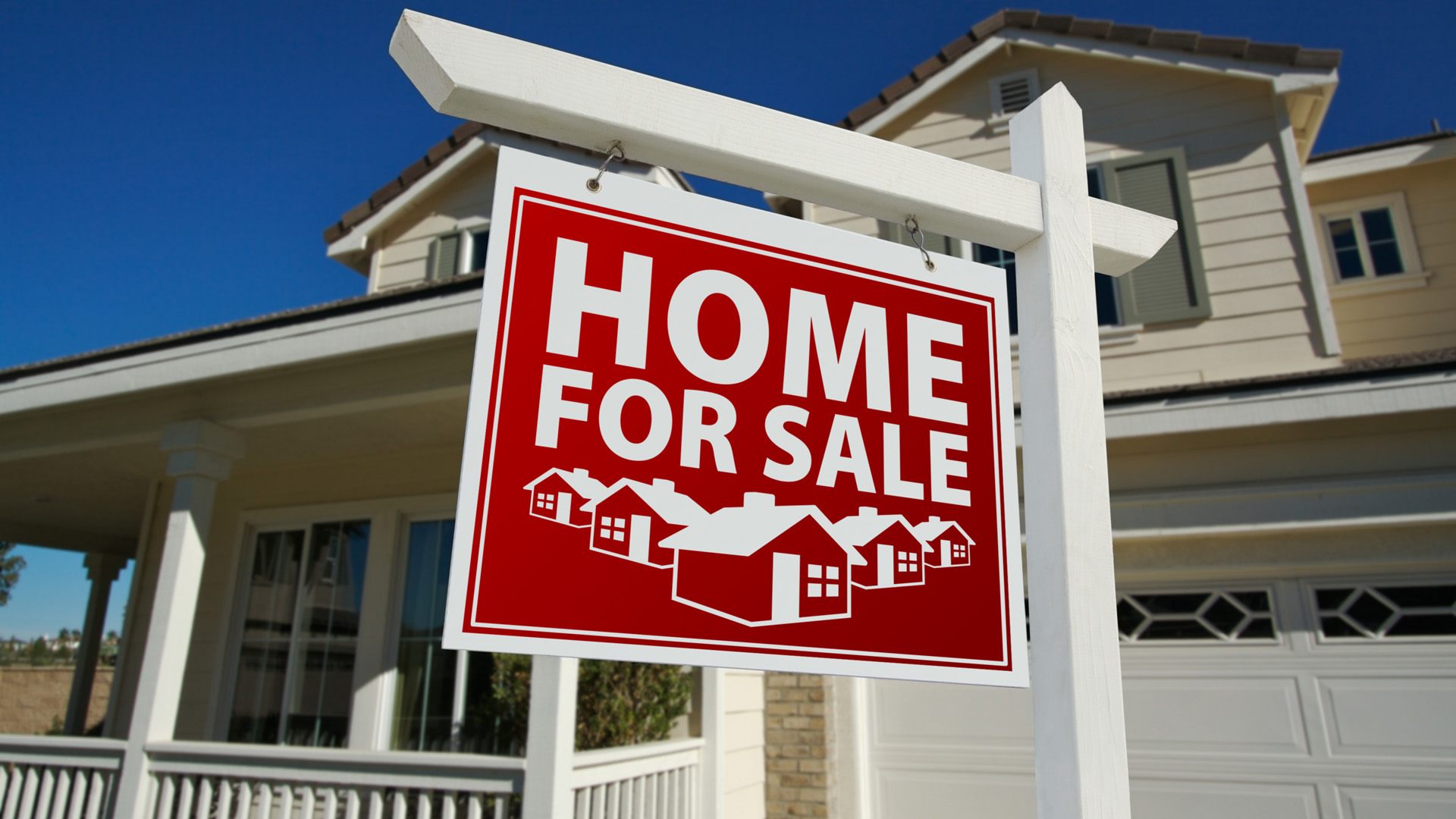 After watching home prices soar, more and more owners who said they weren’t interested in selling “now or ever” are changing their minds.  Likewise, some “once-in-a-lifetime- dream-house-deals” have collapsed and are now back on the market.

The result?  Some over-priced homes are now languishing on the market.

Andrea Ackerman, an agent with Brown Harris Stevens in the Hamptons on Long Island’s East End, said, “The sales market is not a frenzy anymore.”

Demand High But No Longer Urgent

Some buyers, Itteikag said, are taking a break from house hunting  altogether…they are simply“fatigued by high prices and competition from bidding wars.”

Growing Inventory Taking the Edge Off

According to the National Association of REALTORS (NAR), May 2021 was the fourth consecutive month in which existing home sales dropped nation-wide.  In June, the number of new listings increased +11% m/m, according to Realtor.com’s Monthly Housing Report.

Summing up the changing housing market environment, Jonathan Boxer, an agent with Douglas Elliman in Aspen CO, said, “We all felt, 60 days ago, that we were literally going to run out of inventory.  And then things shifted.  We started bringing on some new sellers.”

Cooling price growth is particularly pronounced in higher-end properties.  For example, in the tiny hamlet of Orient on the North Fork of Long Island, monthly listings increased +62.5% m/m in June, according to Realtor.com, and price reductions are creeping back in to agent and consumer conversations.

Thanks to The Wall Street Journal and realtor.com.

Even Billionaire’s Go Broke as One57 Houses Largest Foreclosure in NYC...