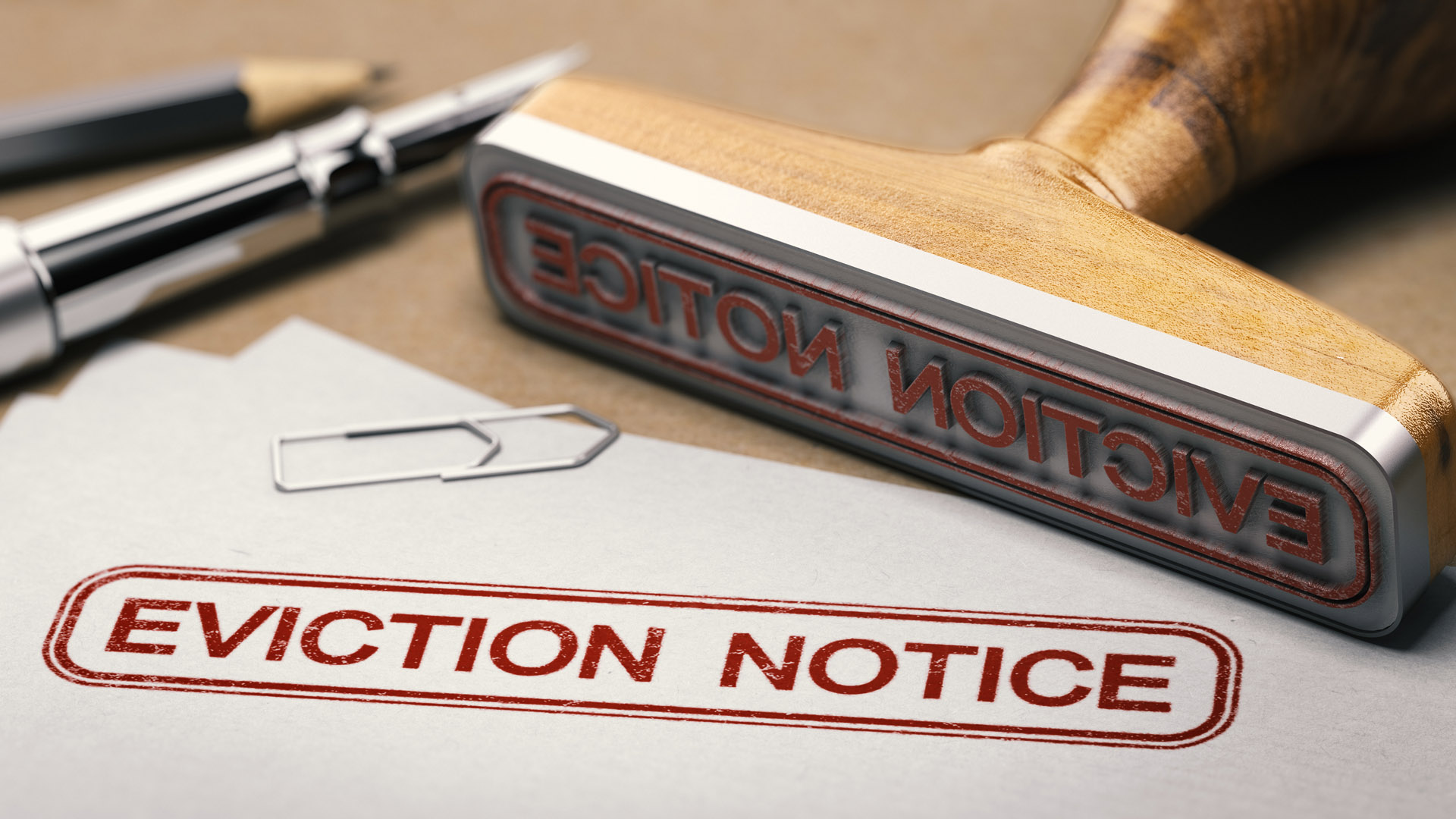 The Centers for Disease Control and Prevention (CDC) issued an eviction ban effective across most of the US until October 3.

A new federal eviction ban was issued by the Centers for Disease Control and Prevention (CDC) on August 3 after the former moratorium expired on July 31.  This new eviction ban was initiated as the delta variant of the COVID-19 virus continues to explode throughout the country and as some 11M Americans continue to be behind on their rental payments.

Research confirms that evictions lead to spikes in virus infections and death.

This new federal moratorium on evictions will last until October 3.  Eviction protections could affect some 90% of renters.  The ban is targeted at areas of the country where COVID infections are soaring.

After three eviction moratorium extensions issued via the White House since the onslaught of the COVID pandemic, the US Supreme Court ruled in June 2021 that an eviction ban policy could only be renewed through legislation initiated by the US Congress.  It’s unclear at this time how the Court may respond to this new eviction ban since it was authorized by the CDC.

If the Supreme Court does nullify the new eviction ban based upon its former order in June, this new moratorium could, at the minimum, buy states and cities “extra” time to distribute the $45B in rental assistance that would provide aid to landlords and renters alike.  Only $3B of that $45B of designated federal assistance for landlords and renters had been distributed by the states by the end of July.

According to Diane Yentel, President of the National Low Income Housing Coalition, said, “This is a tremendous relief for millions of people who were on the cusp of losing their homes and, with them, their ability to stay safe during the pandemic.”

With evictions now off the table through October 3, some real estate professionals say that this new moratorium is no longer needed since the economy appears to be recovering.  Other professionals are saying that the new eviction ban puts landlords and renters alike between “a rock and a hard place.”  Property owners who don’t receive rents can’t maintain their properties and/or pay their mortgages which can lead to foreclosures and renters incur more debt without considering their sown-the-line credit scores and/or their ability to rent places in the future.

And, as we recently posted, some real estate investors are simply “giving up and preparing to sell” their rental properties.

Thanks to CNBC and Inman.