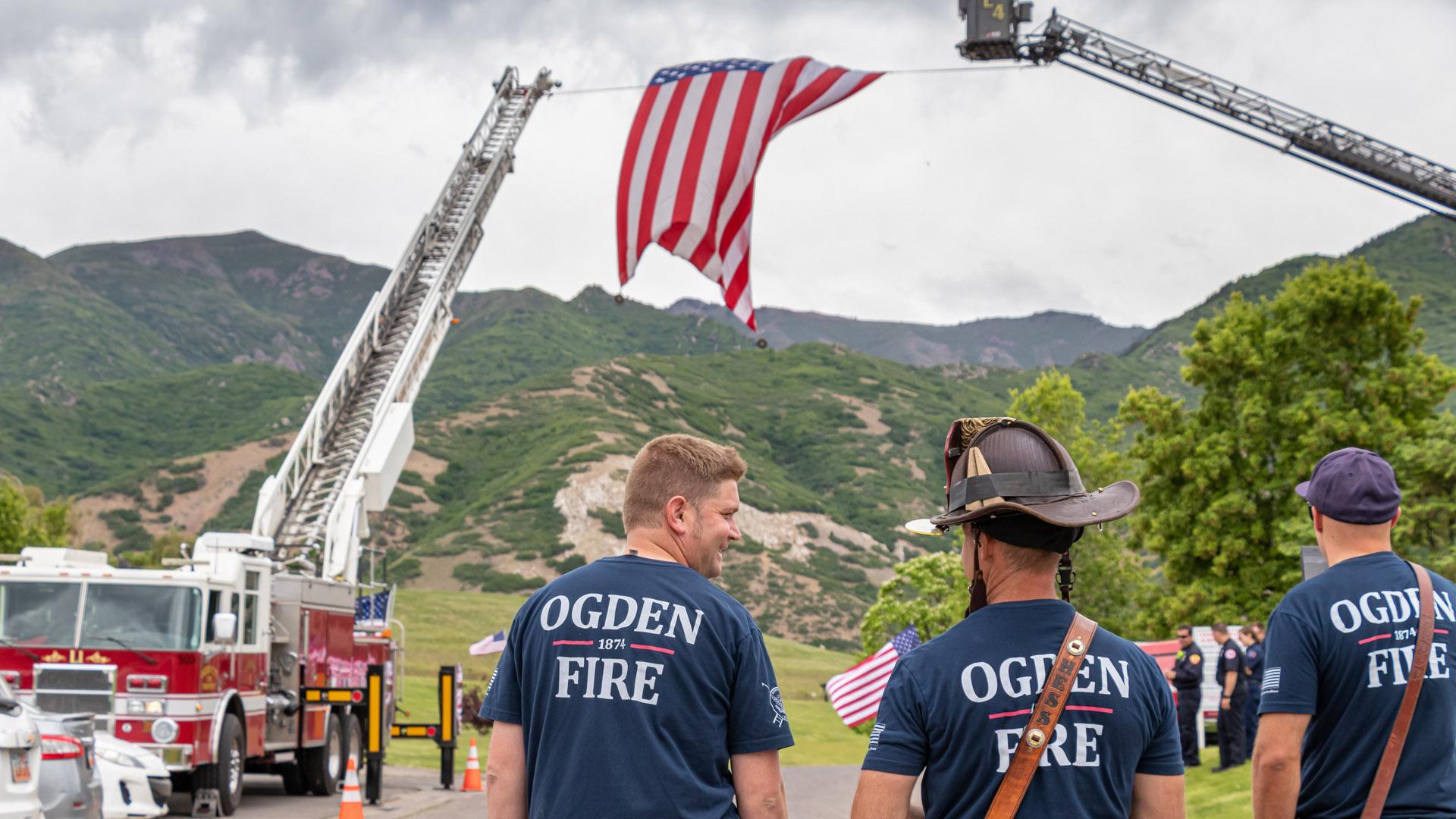 39% of homes in Utah face risk of burning. California has most real estate in jeopardy of burning.

Utah At Greatest Risk of Fire in West

Utah, the fastest growing state in the country, is in danger of losing 39% of its homes to fire during this wildfire season now upon us.  Translation…39% of Utah’s homes means that two in every five homes currently faces high fire risk.

Analysis Based on County Property Records and Risk Scores

Dollar value at risk – NA due to lack of data

Montana, Wyoming and New Mexico also face substantial fire risk but are excluded here due to lack of data.

As we watch Oregon burn uncontrollably, it’s clear that the unpredictable ravages of climate change have rendered fire risk projections based on past property records and risk scores almost insignificant.

It’s likely best to use these above fire risk projections merely as comparisons with our unfolding climate realities.

Solar Bringing Big Values, but Financing ‘Fun in the Sun’ Can...