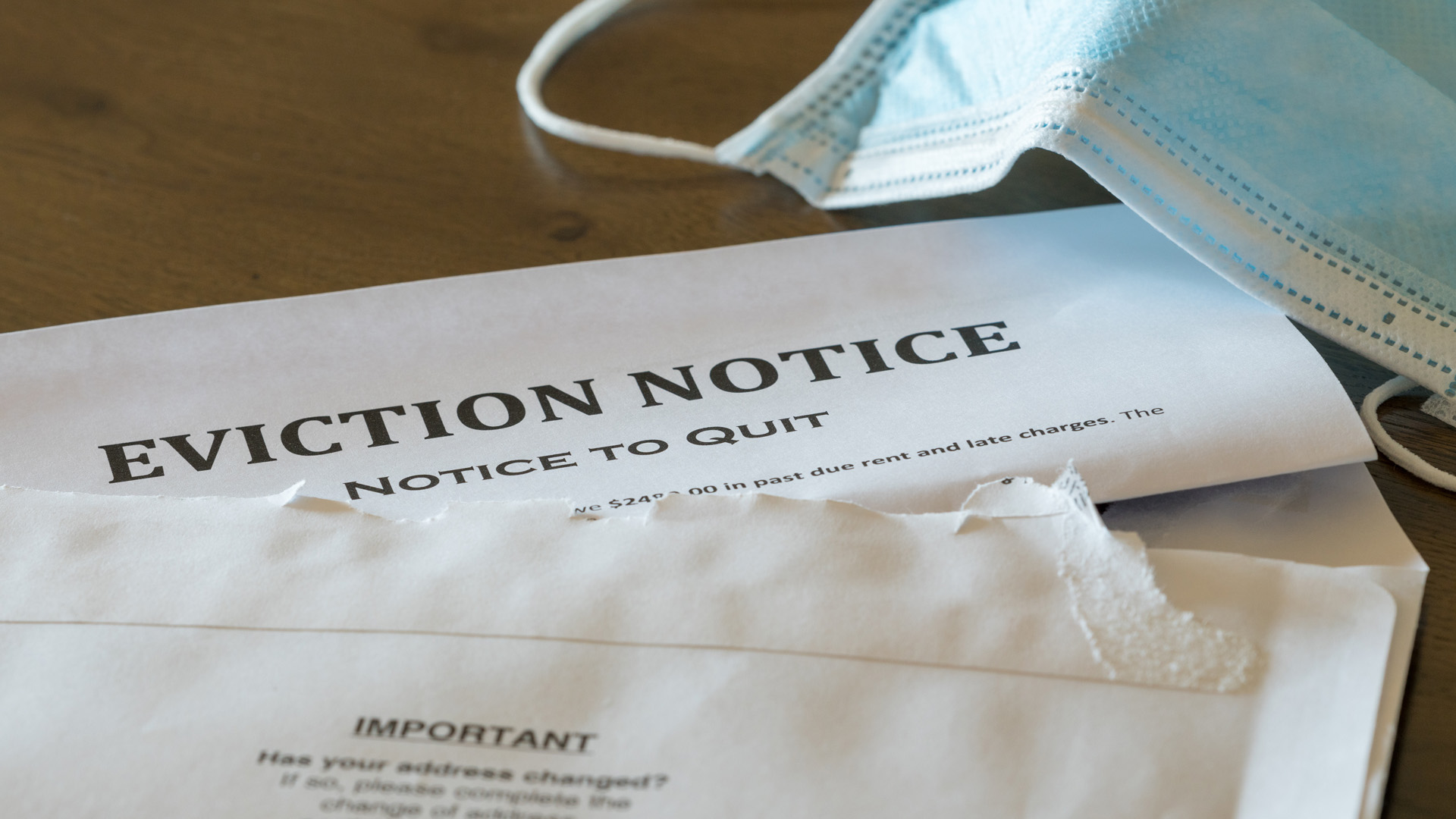 A federal judge denied a request by landlord groups to block the CDC’s newest eviction ban on Friday, August 13.  Judge Dabney Friedrich of the US District Court for the District of Columbia said, “The Court’s hands are tied.”

Friedrich’s decision was based on technical grounds due to an earlier appellate court ruling that the eviction moratorium would stay in effect.  The CDC’s eviction ban is set to expire October 3.

This case was presented by attorneys representing landlords in Alabama.  Landlords say that they simply cannot afford to continue shouldering the country’s massive rental arrears without any compensation.  Landlords have said that without receiving rent payments from their tenants, they cannot afford to pay implicit costs involved with owning multi-family commercial real estate…costs such as taxes, mortgage payments, electricity, maintenance, etc.

Many landlords have, in fact, chosen to sell their multi-family buildings or face foreclosure themselves.

Advocates such as the National Low Income Housing Coalition have stated that evictions must be banned until states distribute the $45B in rental assistance allocated by Congress that would go to landlords via their tenants’ approved applications.  At this point in time, only $4.2B of the allocated $45B has reached households.

Emily Benfer, a visiting professor at the Wake Forest University Law School, said, “It’s imperative that cities and states deliver the rental assistance to at-risk communities as quickly as possible to prevent eviction and the consequences for public health across all of our communities.”

This challenge to New York’s eviction ban is separate from the new nationwide moratorium on evictions announced by the CDC and set to be in effect through      August 31.

The Supreme Court dialed in to New York’s state policy of allowing tenants to self-attest they’ve been negatively impacted by a COVID-related hardship instead of requiring tenants to document their hardship with evidence.

In a majority opinion, the US Supreme Court wrote, “This scheme violates the court’s longstanding teaching that ordinarily ‘no man can be a judge in his own case.’”

Olga Someras, general counsel with the Rent Stabilization Association of New York City, said that the eviction moratorium was too broad and also put “an enormous burden” on landlords.  Someras argued that by not requiring documentation of COVID hardship, “All you and to do was check a box; in theory, it applied to millionaires.”

There are more than 830,000 tenants in New York who are behind on their rent payments.  Their average debt is $4,000, according to Citizen Action of New York.

Looking to Buy in Canada?

Inflation and Real Estate: Will It Hurt The Market?