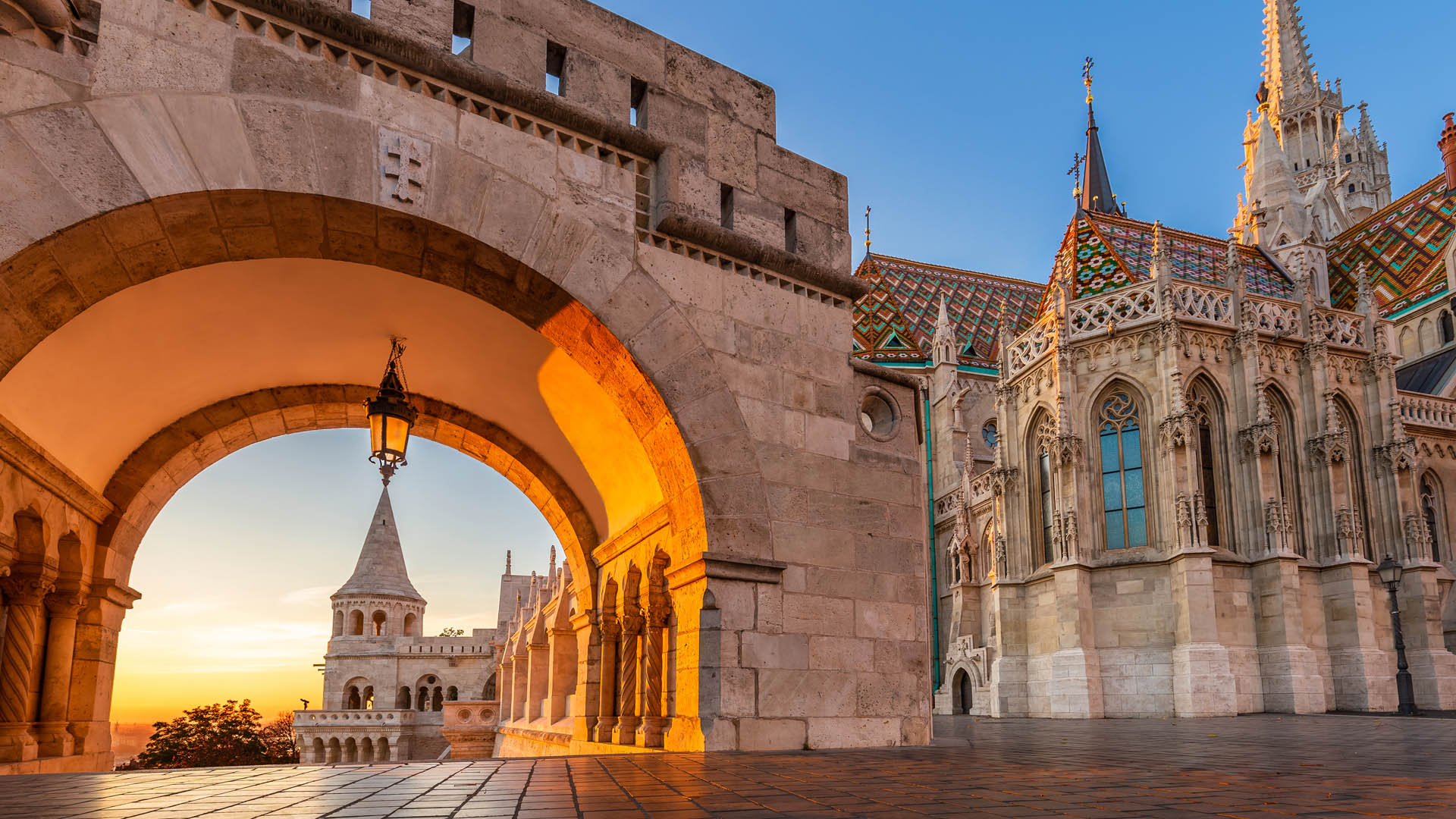 Many properties in Budapest that were formerly used for short-term rentals are now part of its for-sale inventory.

During the “height” of the 2020 COVID pandemic, international buyers disappeared from Budapest and locals moved, as in other countries, to suburban/rural regions of Hungary to escape the diseased capital city.

Budapest’s decade-long double-digit price surge fell backwards as though a rug had been pulled out from underneath it.  However, during late Q1 and early Q2 2021, home prices began rebounding to their 2019 levels.

According to Karoly Benedikt, head of marketing, public relations and analysis with Budapest-based Duma House,“Potential buyers are (now) open to considering properties in the outskirts of bigger cities or those located in the country.”

These changes in buyers’ preferences have driven up home prices by 10-20% outside of Budapest and in resort areas such as Lake Balaton.  Gabor Borbely, director and head of business development and research with Budapest’s CBRE, said, “Definitely the gap between the capital city and the regional markets is narrowing…”

Know that “higher prices” in Hungary are relatively higher.  According to Borbely, Hungary’s housing market is “…one of the cheapest markets in the European Union.    If you compare Budapest to Prague or Warsaw – which are similar size, similar purchase power, similar geography – the residential prices are still much lower.  In some instances, it’s 40% or 50% cheaper to buy in Budapest than Prague.”

The average existing apartment price in Budapest runs at about $232/square foot and $325/square foot for a newly built apartment.

Borbely said that at the prime end of the market (up in the hills, next to the castle, downtown facing the river) runs at approximately $605/square foot.

Some 1,000 properties that formerly housed short-term international visitors are now on the for-sale market.  In the midst of continuing travel restrictions, foreign investors are beginning to ask questions about those for-sale properties.

Who Buys in Budapest

These foreign investors are attracted to the fact that Hungary’s capital-gains tax of 15% falls to 0% after the owner holds the property for five years.  Foreign buyers almost always pay in cash.

Common Denominator of 2021’s Top Markets May Be Tech Jobs

Women Priced Out of Home Ownership by Gender Gap Earnings

Podcast: Revenge of the Pending Transaction!