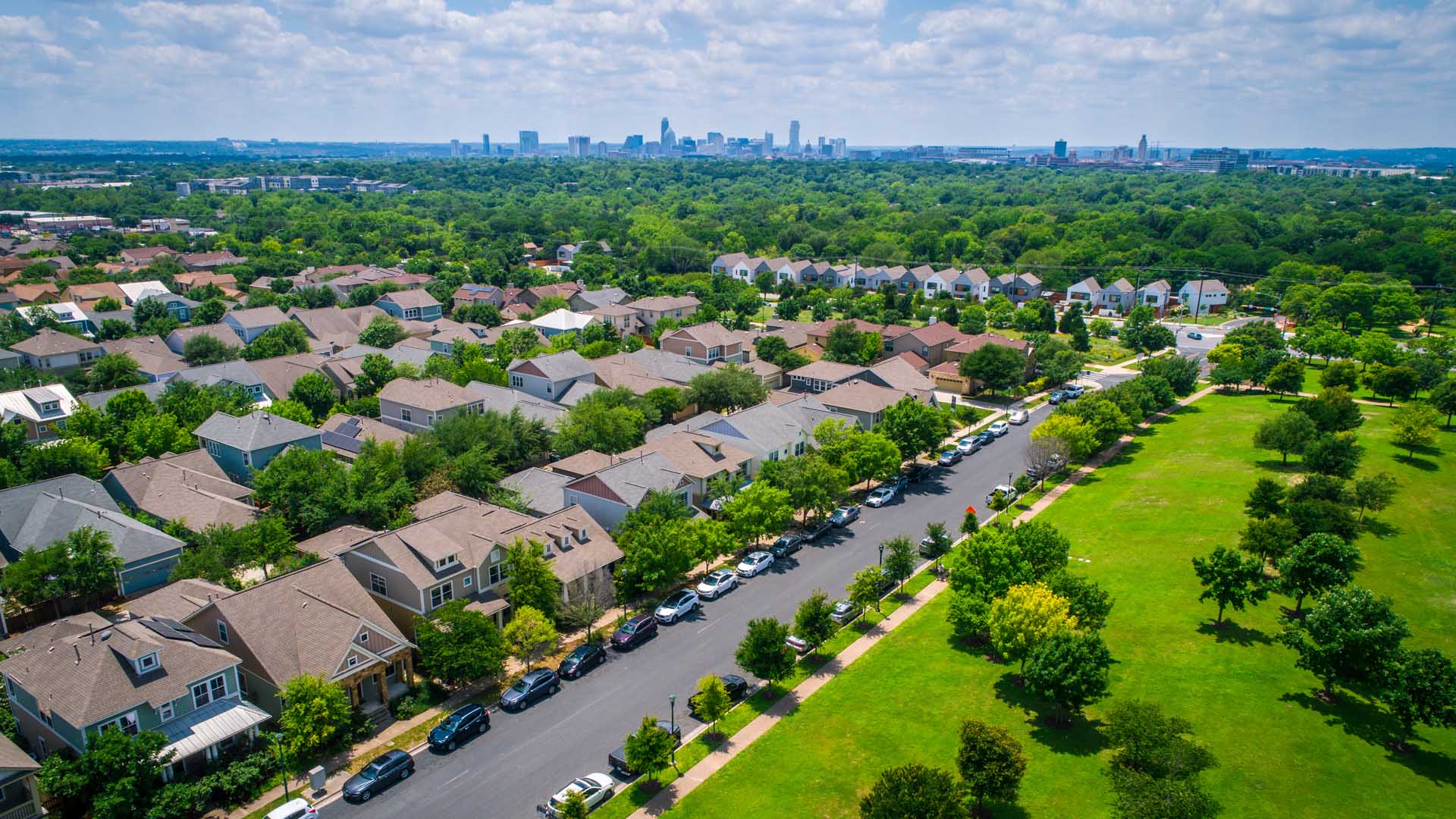 Austin’s housing market has been sizzling hot for a while now.  Not only have we seen home sales and home prices in Austin make double-digit jumps, we’re now seeing that Austin comes in first for having the biggest increase in homes selling at super-high premiums.

A new analysis by Redfin indicates that nearly 2,700 homes in Austin sold for +$100,000 or more above their initial prices through the period ending August 11.

Sure, other cities have had more properties sell at comparable premium prices but no other city beside Austin has seen as big a percentage rise in homes selling at $100,000+ premiums.

But Austin has seen its number of homes sold for at least $100,000 over asking price increase by 57 times over last year at this time!

Redfin chief economist Daryl Fairweather commented on such premium sales.  Fairweather said, “As a consumer, it seems scary to be in a housing market where the home you’re looking at (is) priced at $400,000, then, when you go to put in an offer, you realize the true price is $500,000.”

Now, all those newbies from coastal haunts such as the Bay Area and New York City are bringing their “cashed-out riches” and more expensive frame of reference to Austin.  These newbies have kicked up Austin’s home prices and costs of living to competitive heights never seen before.

“People are willing to pay a premium to live in Austin TX because this is where they want to be,” said Emily Chenevert, chief executive of the Austin Board of Realtors.  “Many of the things that have driven economic development and the stability of this housing market will remain in place for a long time here.”

The Biggest Little City Has Big Breakthrough in Housing, Jobs