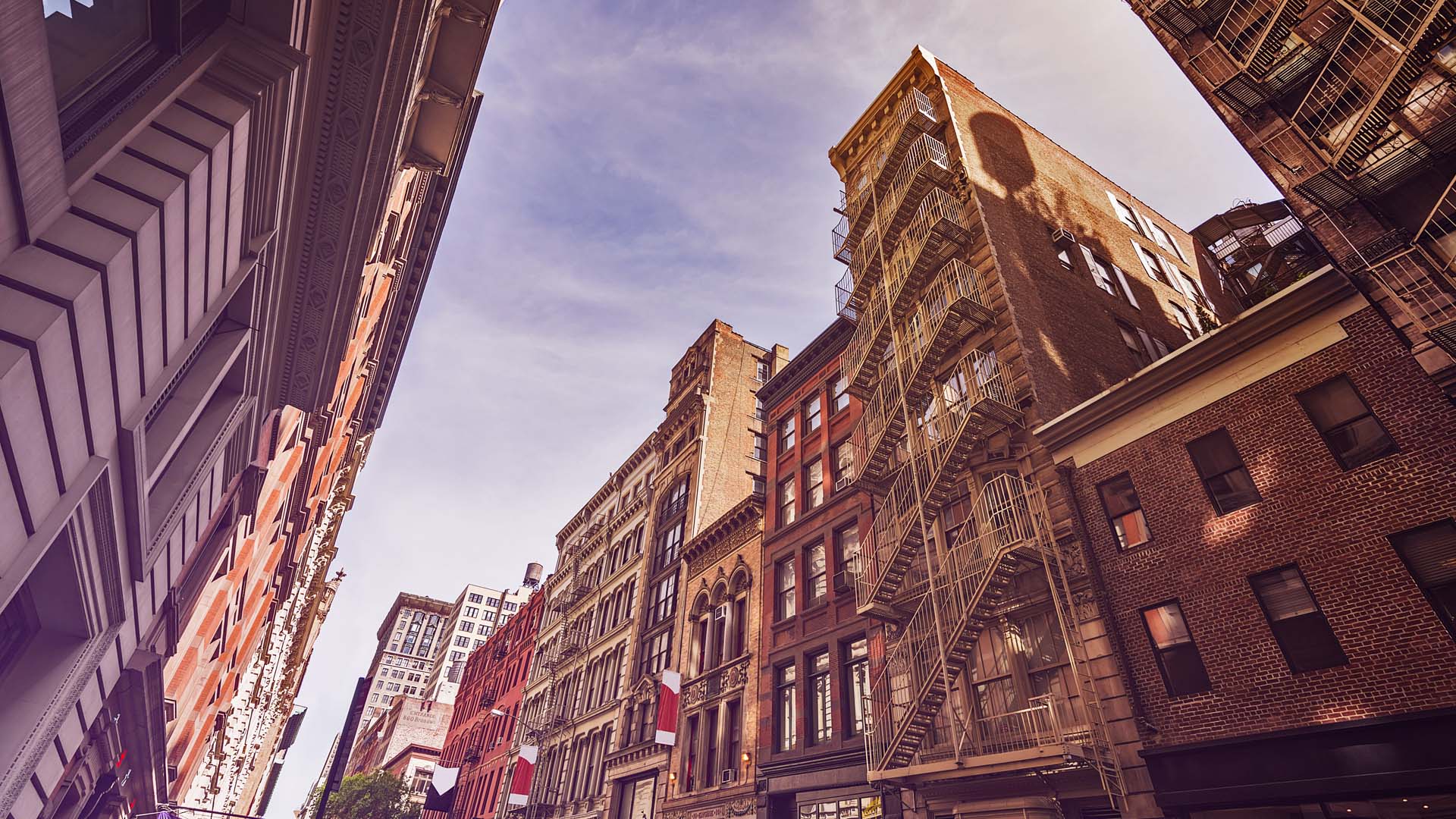 New York City Now Most Expensive Rental Market in US

New York City has finally replaced San Francisco as being the most expensive rental market in the country.  San Francisco remains a very close second.

The COVID pandemic decimated both New York City’s and San Francisco’s rental markets.  Offices shut down and residents fled, in San Francisco’s case, to smaller cities and/or suburbs within the state and, in NYC’s case, to the Sun Belt.

Reversal in Demand in Both Markets

Since the beginning of 2021, New York rent prices have jumped +20%. San Francisco rent prices, on the other hand, are only up about +5%.

“Tech workers make up a disproportionate share of residents in (San Francisco) and tech companies are more likely to have adopted broad or permanent work-from-home policies.  This allows those workers to live anywhere they want, and many of them have decided they don’t want to live in San Francisco,” according to Jeff Andrews, author of the Zumper report.

According to Molly Boesel, principal economist with CoreLogic, “Ultimately, for would-be homebuyers who have been either priced out of the market or unable to find a home in today’s supply-constrained market, detached rentals are overwhelmingly preferred – and remain in high demand.”

Thanks to Zumper, RentCafe, CoreLogic and CNBC.

What To Look For In A Fixer Upper