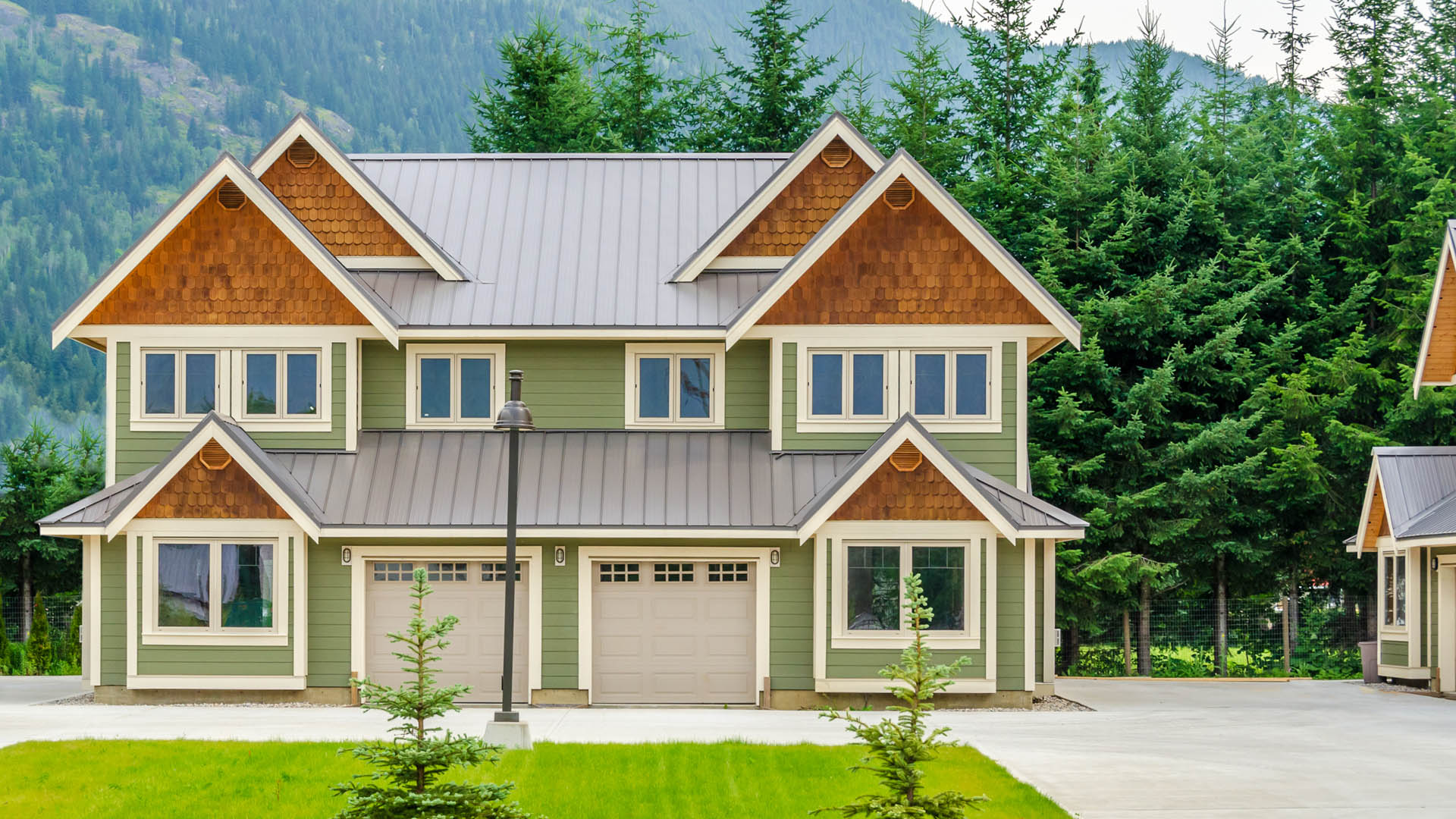 Surging home prices during the COVID pandemic have exempted many prospective Canadian homebuyers in their home country.

The average cost of a home was C$669,200 of US$529,840 in July 2021, an amount that changes from region to region, according to the Canadian Real Estate Association.  Home prices in Vancouver, for example, run roughly twice as much as in other regions of the country.

As in the US, historically low mortgage rates, seemingly infinite demand and limited supply have sent Canadian home prices to the moon.

Lack of affordable housing has taken center stage in this year’s election, scheduled for September 20 vote, for the Prime Minister of Canada.

All major parties in Canada are promising crackdowns on foreign buyers of residential real estate in attempts to cool down a sizzling hot housing market.

Justin Trudeau, Canada’s current Prime Minister who is running for a third term in office and hoping to regain a majority in parliament, has proposed a two-year ban on foreign buyers.  Trudeau said, “You shouldn’t lose a bidding war on your home to speculators…No more foreign wealth being parked in homes that people should be living in.”

Canada’s Liberal Party is proposing a ban on blind bidding, tax-free savings accounts for first-time buyers and additional oversight of the real estate industry to fight money laundering.  The Liberal part is also “vowing” to add/repair 1.4M homes over the next four years.

Trudeau’s biggest rival and leader of the Conservative Party, Erin O’Toole, has proposed a ban on homebuying for foreign investors living outside Canada for a minimum of two years.  The Conservative party platform is also proposed that 15% of federal buildings be converted/refurbished into housing.

Canada’s New Democratic Party is proposing a 20% tax on homes purchased by people who are not Canadian citizens or permanent residents plus a reintroduction of a 30-year mortgage to reduce and/or eliminate cash deals in Canada.

Public opinion and some economists indicate that a new government in Canada ought to embrace policies that would tamp down “foreign enthusiasm” for the Canadian housing market.

Benjamin Reitzes, rates and macro strategist with BMO Capital Markets, said, “I think the way everyone, political parties and Canadians, should think about housing is there is no short-term solution.  It’s a long-term issue.  They aren’t going to fix it in one year or with one policy.”

Thanks to Canadian Real Estate Association and Bloomberg.

Cash may still be king in real estate

Five ways for agents to save time ( You won’t guess...