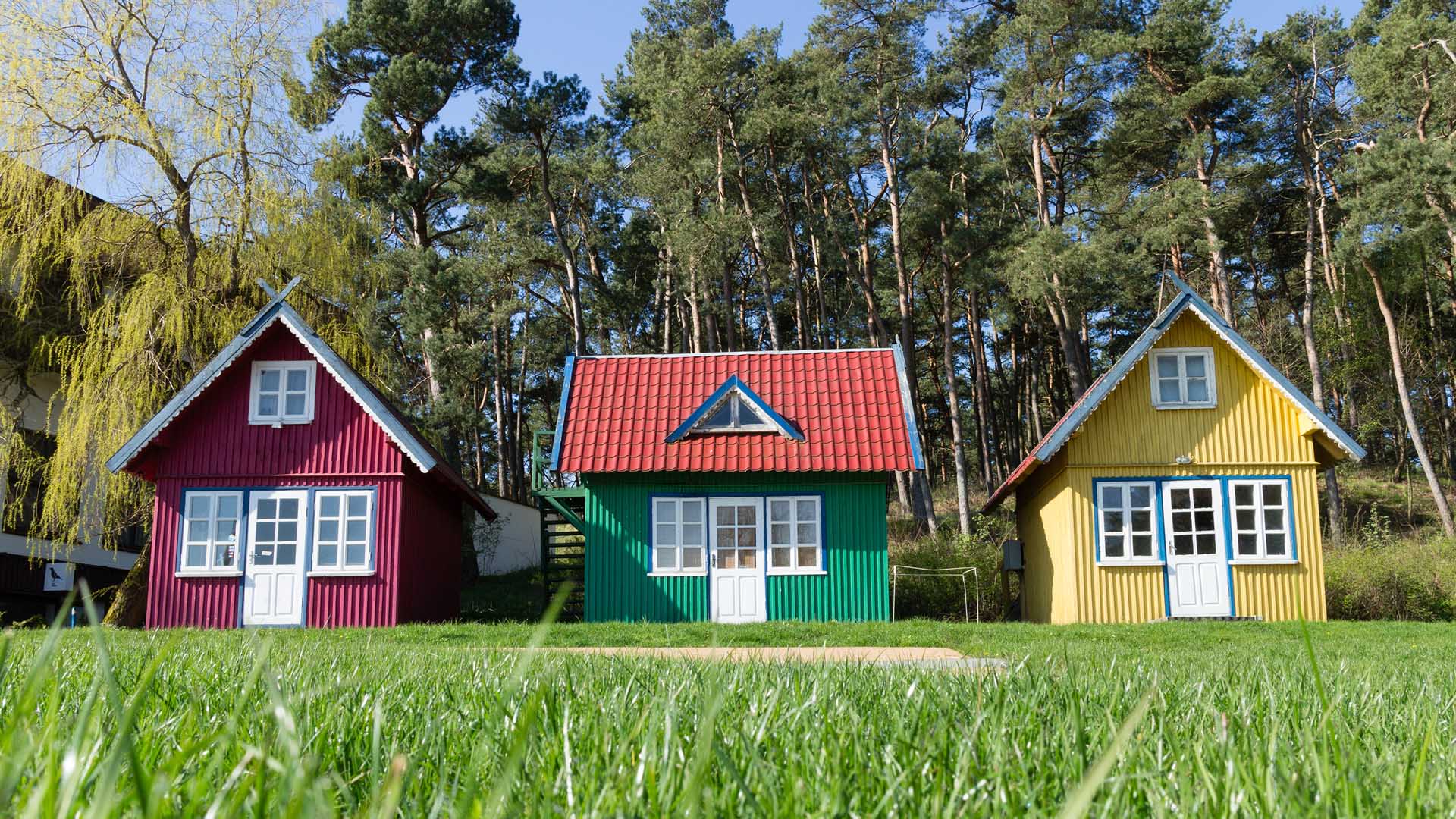 Demand for tiny homes soared during pandemic-2020.  And with the rest of the housing market, so did tiny home costs.

What Is a Tiny Home?

Though designated as being under 600 square feet, the average size of a tiny home in the US is just 225 square feet, according to a new survey by Porch.com, a home services platform.

Eight times smaller than a typical home, the average tiny home costs 87% less than a regular home at $52,000.  However, per square foot, tiny homes are 62% more expensive than a full-size regular house.

According to TechNavio, Millennials and Boomers are the two most active demographics in the tiny house market.  Millennials like the lower price of a tiny house, the flexibility of location for remote work since many tiny houses are built on trailers that can be towed, and econ-friendliness.  Boomers are drawn to tiny houses for the opportunity to exchange a large-now-empty-nest home for something more affordable with less maintenance and upkeep.

Though the average tiny home costs $52,000, location drives the real cost of a tiny house.

Here are the states with the cheapest tiny homes in the US, according to Porch.com:

Colorado and Hawaii, interestingly enough, are the only two states where tiny houses cost less per square foot than regular homes, at -4% and -3% respectively.  In Massachusetts, tiny homes cost -91% less than regular homes, the biggest price difference between the regular-sized and tiny-sized homes of any other state.

Most Expensive States to Buy a Tiny House

On the flip side of tiny house price equation, here are the most expensive states to buy a tiny house, according to Porcxh.com:

Just because tiny houses cost less in some states and more in others, remember to factor in costs such as electricity, sewage, heating, material and labor that often require tiny house custom/specialty sizing that cost more than regular houses. Other costs that can add up are issues relating to local/state zoning laws, utility hookups if the tiny house is on/off-grid such as a septic system, solar panels and/or digging a well if the tiny house is off-grid.

Remember too that tiny houses have to be insured just like regular houses do.  According to LendingTree, the most expensive states to insure a tiny home are Oklahoma (242% greater than the national average but still less than insuring a regular-sized home in the state), Tennessee, Kansas, Texas, and Colorado.

Comparing prices of tiny homes to the average incomes in each state, here are the states where tiny houses are most and least affordable, according to Porch.com:

Thanks to Porch.com and CNBC.

Purchase Volume Predicted to Grow in 2022

Podcast: Do YOU Have A Moral Obligation To Be RICH? (Shocking...