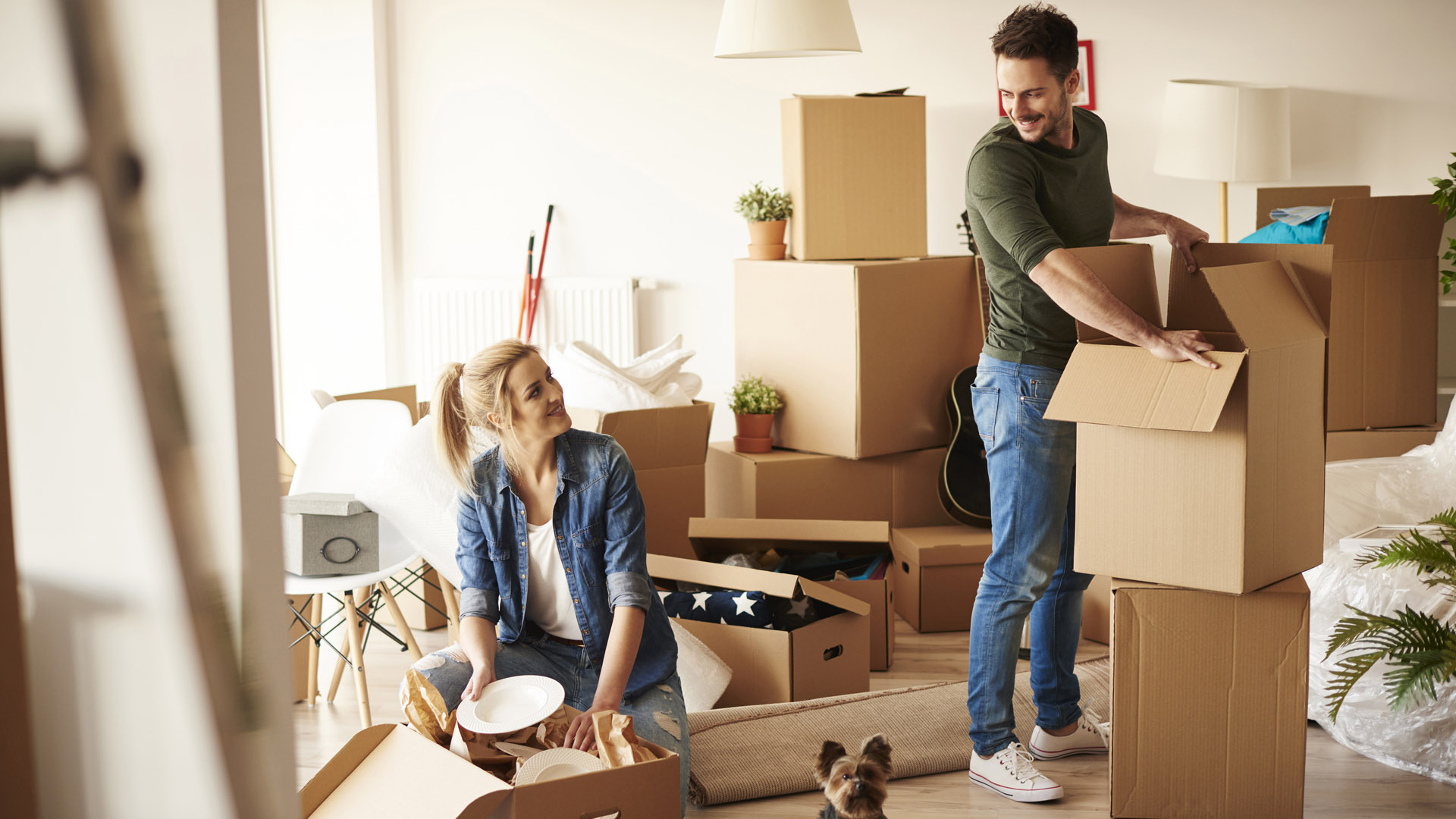 Americans are and always have been on the move.   We’re moving West, moving East, moving South, moving to the Midwest…not just once but multiple times and for multiple reasons during our lives.

Certainly pandemic 2020 underlined our nation as movers simply because so many of us moved so quickly in just one year.

To Establish Own Household

Americans Moving Because Americans Getting Older

Sure, all of us are getting older.  If we need any proof of that, according to the latest census data, the Villages retirement community in Sumter County FL was the fastest-growing metro area in the US from 2015-2020.

Americans Moving Because Many Americans Can

It used to be that Americans moved multiple times all over the country to take new/different jobs.  Now Americans are moving, when they move at all, regardless of where their job is, to where they want to live simply because many of us take our jobs with us remotely.

Combine, if you will, the two data stats “For a Job” at -26.3% and “Other Reasons” at +37.8%.  Ignoring the pluses and minuses in front of the numbers, the total of 62.1% people during 2015-2020 moved because they are enabled to move where they wanted (affordability, less density, access to more indoor/outdoor space, closer to family, etc.) due to remote working.

These Reasons Are Snapshot of Americans in Future

It used to be that retirees didn’t move at all.  Now, retirees are the only growing demographic within the category called “movers.”

The ramifications of this American snapshot are enormous politically and economically…and will last for a long time.