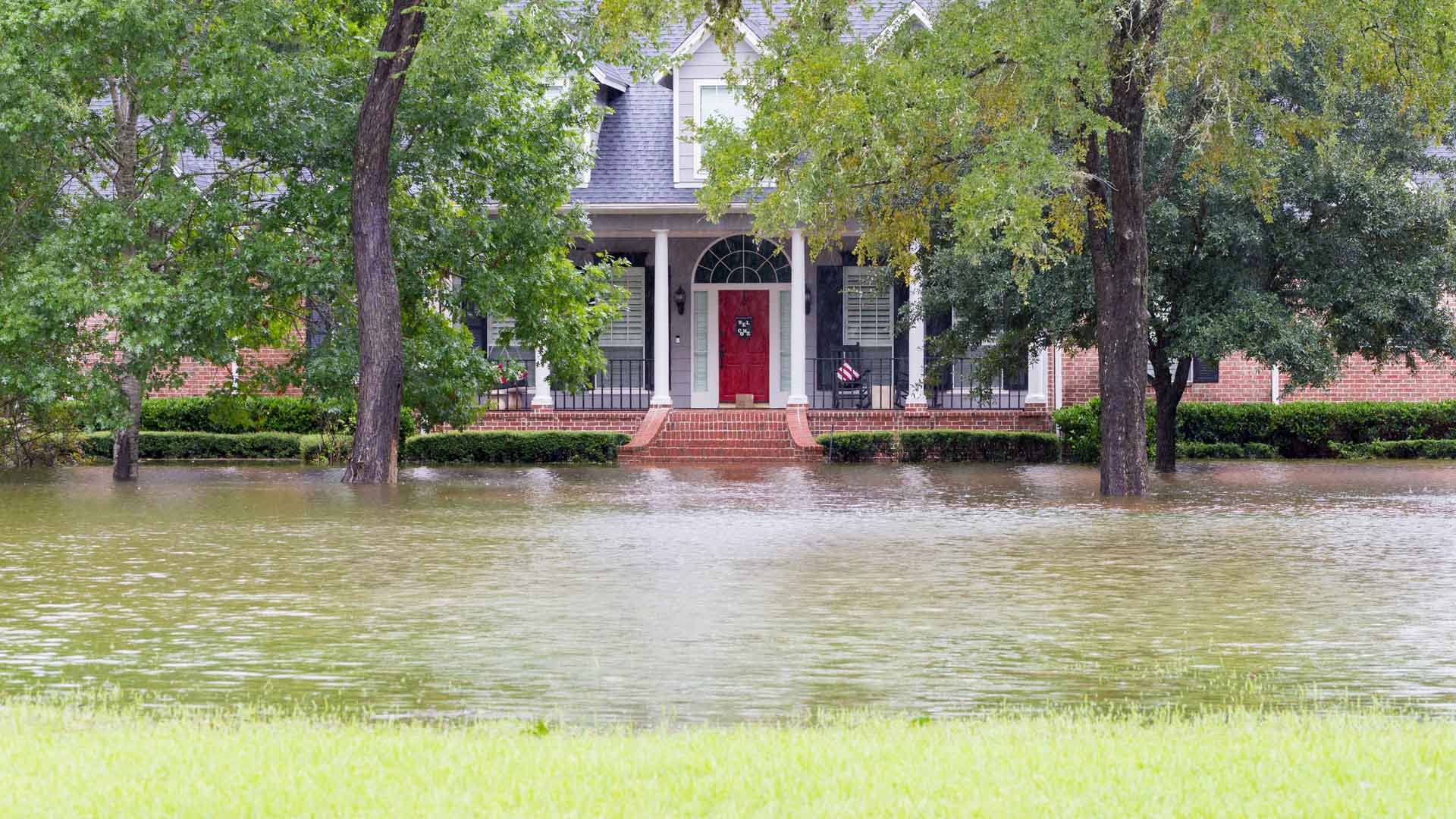 Wasatch County in UT, just outside of Salt Lake City, has the third highest fire risk in the US.  A startling 96% of its homes are at high risk of fire.  Yet Wasatch County has seen a +15% population increase over the last five years, according to Redfin’s analysis of ClimateCheck data.

Williamson County TX, part of the Austin metro area, has the highest heat risk in the US and the largest population growth in the country, +16.3%, since 2016.  Williamson County is also where buyers are buying second homes.

Florida, known for beautiful beaches, friendly taxes and last year’s record-breaking hurricane season, is seeing in-migration second only to Texas.  Home sales in Palm Beach are up +270% y/y and Miami’s home sales are up +133% y/y. according to Douglas Elliman’s CEO Scott Durkin.

Such home sales are happening despite the National Oceanic and Atmospheric Administration (NOAA) predicting a +60% chance of an above-average hurricane season this year.

Counties around New York City and Chicago, counties in states that have been leading in out-migration for a while now, lost more population during the pandemic when buyers were fleeing dense metro areas.  The 50 counties with the lowest climate risks have seen their populations drop -1.4% from 2016 – 2020 due to negative net migration.

According to Daryl Fairweather, chief economist with Redfin,“Counterintuitively, people are moving to places with high climate risk.  And it seems like climate, although it’s something that people care about, is at the bottom of the list or it’s not the top priority.”

Affordability More of a Priority than Climate Risks

“People have been gravitating to places with severe climate risk because many of these areas are relatively affordable, have lower property taxes, have more housing options or access to nature,” said Redfin Economist Sebastian Sandoval-Olascoaga.  “For a lot of people, these benefits seem to outweigh the dangers of climate change.”

Redfin’s Sandoval-Olascoaga said, “…homeowners in (these) areas may end up losing property value or face considerable difficulty getting their properties insured against environmental disasters.”

Thanks to CNN Business, Redfin, National Oceanic and Atmospheric Administration, US Census Bureau and ClimateCheck.

What Agents Need to Know about Zillow’s Shift to IDX