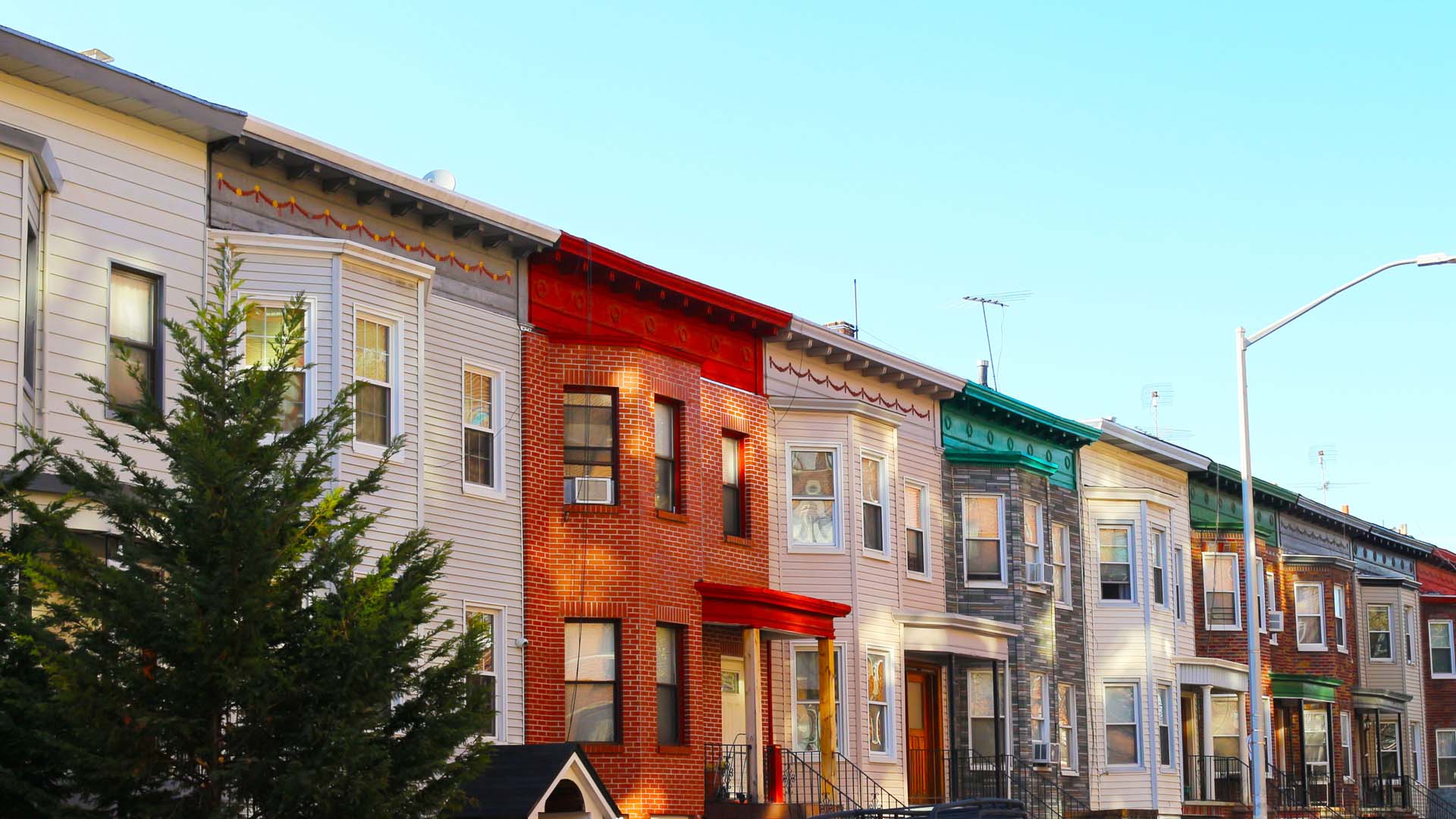 Both Signed Deals and New Listings in Brooklyn Increased During August

According to a report by the appraisal firm of Miller Samuel for Douglas Elliman, signed deals in Brooklyn increased +142% during August 2021 compared with pre-pandemic August 2019.

Simultaneously, according to this report, new listings in Brooklyn increased +6%.

Manhattan signed contracts jumped +17% from August 2019.  Even though the level of new listings kept up with this sales pace, listings in Manhattan were -42% lower than in pre-pandemic August 2019.  Miller believes this downward trend in new listings may continue through the remainder of 2021.

Jonathan Miller, author of this latest Elliman report and president of Miller Samuel, said, “Insatiable demand with new signed contracts is pulling supply into the market.”

The August Elliman report indicated that contract signings were similar to 2019 signing levels in New York and its suburbs.  Condominium sales in Long Island (excluding the Hamptons and the North Fork, increased +3%.  Single-family home sales were down -13% from August 2019.  Homes valued at $400,000 and above generated more sales while those valued at less than $400,000 saw fewer signings.

Miller said, “We’re not seeing the same influx of new inventory that the Hamptons did.  That’s largely because the Hamptons has a much higher price point that the North Fork in general.”

Deals in Westchester and Fairfield Counties

Fairfield County experienced exceptionally strong sales during August 2021 with an increase of +55% over August 2019 sales.  New listings were down -39% since 2019.

In Greenwich, big positives for both sales and new listings, +57% and +40% respectively.

Thanks to The Real Deal and Douglas Elliman Report.