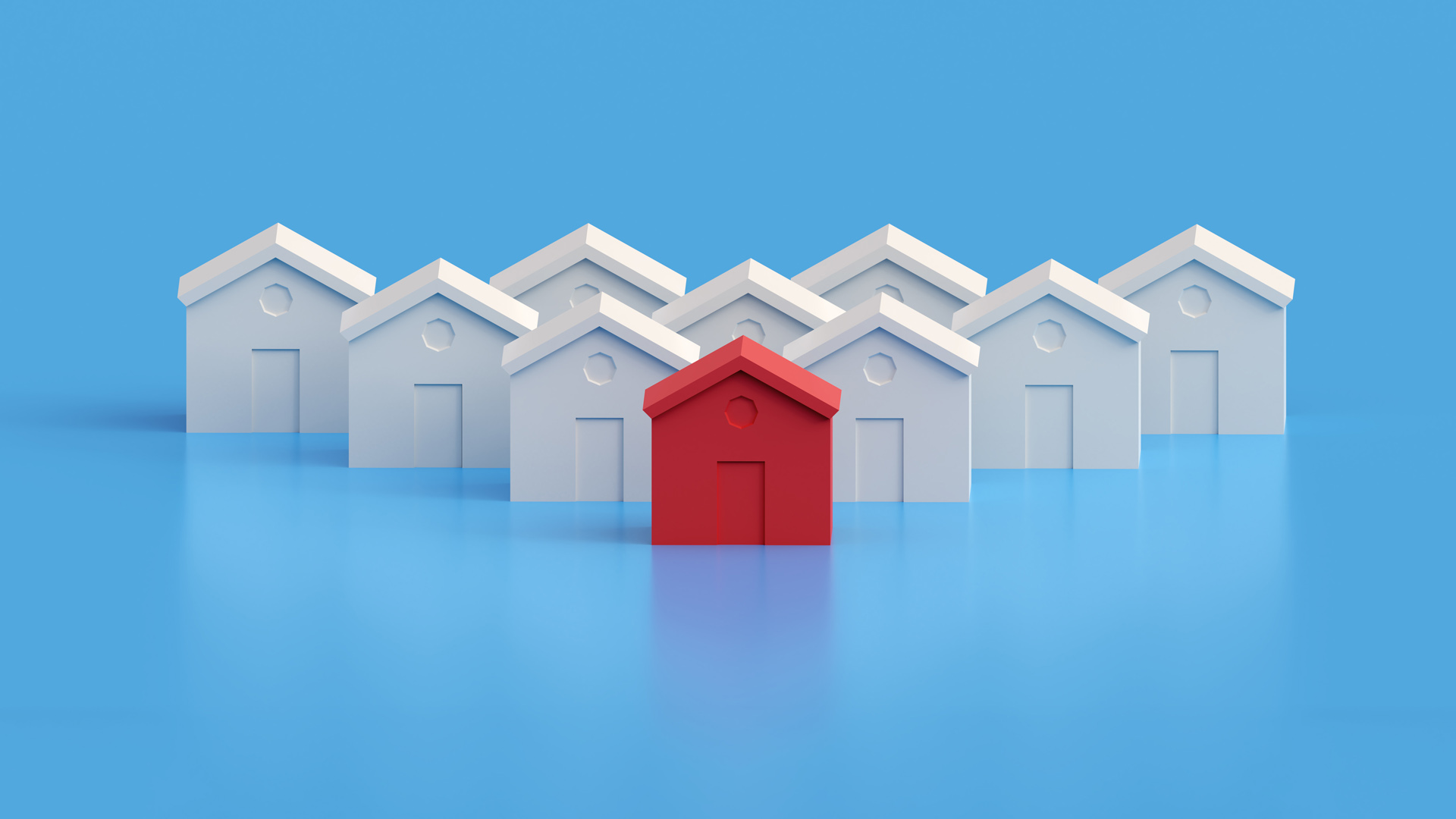 A new report from Redfin pointed to signs that the August housing market had passed its peak.

Despite pending sales increasing +6% y/y in the four weeks ending September 5, this +6% increase was a -9% decrease in pending sales from its high set in May 2021.

Is Cooling Market Seasonally Typical or Something More?

Taylor Marr, Redfin’s lead economist, indicated that the softening market is due to seasonality.  Marr said, “More homes were listed this summer, but they were quickly snatched up by homebuyers even as bidding wars have become more rare.”

Marr also stated that he expects homebuyer demand to remain strong throughout the fall.

As we’ve repeatedly written, limited inventory combined with strong buyer demand translates into higher prices.  During this four-week period ending September 5, the median home-sale price jumped to $358,250, an increase of +14%, and the median asking price of newly listed homes came in at $353,500.

This Redfin report pointed to another indicator of a cooling market…an average of almost 5% of for-sale homes during the four-week period ending September 5 had a price drop. This level of price drops is the highest such level per week since October 2019.

According to a Redfin agent, ”Sellers are still pricing their homes very high, but a lot of buyers had had enough and are no longer willing to pay the huge premiums they were six months ago. Instead of 25 to 30 offers on turnkey homes, we’re now seeing five to seven (offers.)”

Thanks to Redfin and HousingWire.

Five real estate technology predictions for 2018: You won’t believe No....