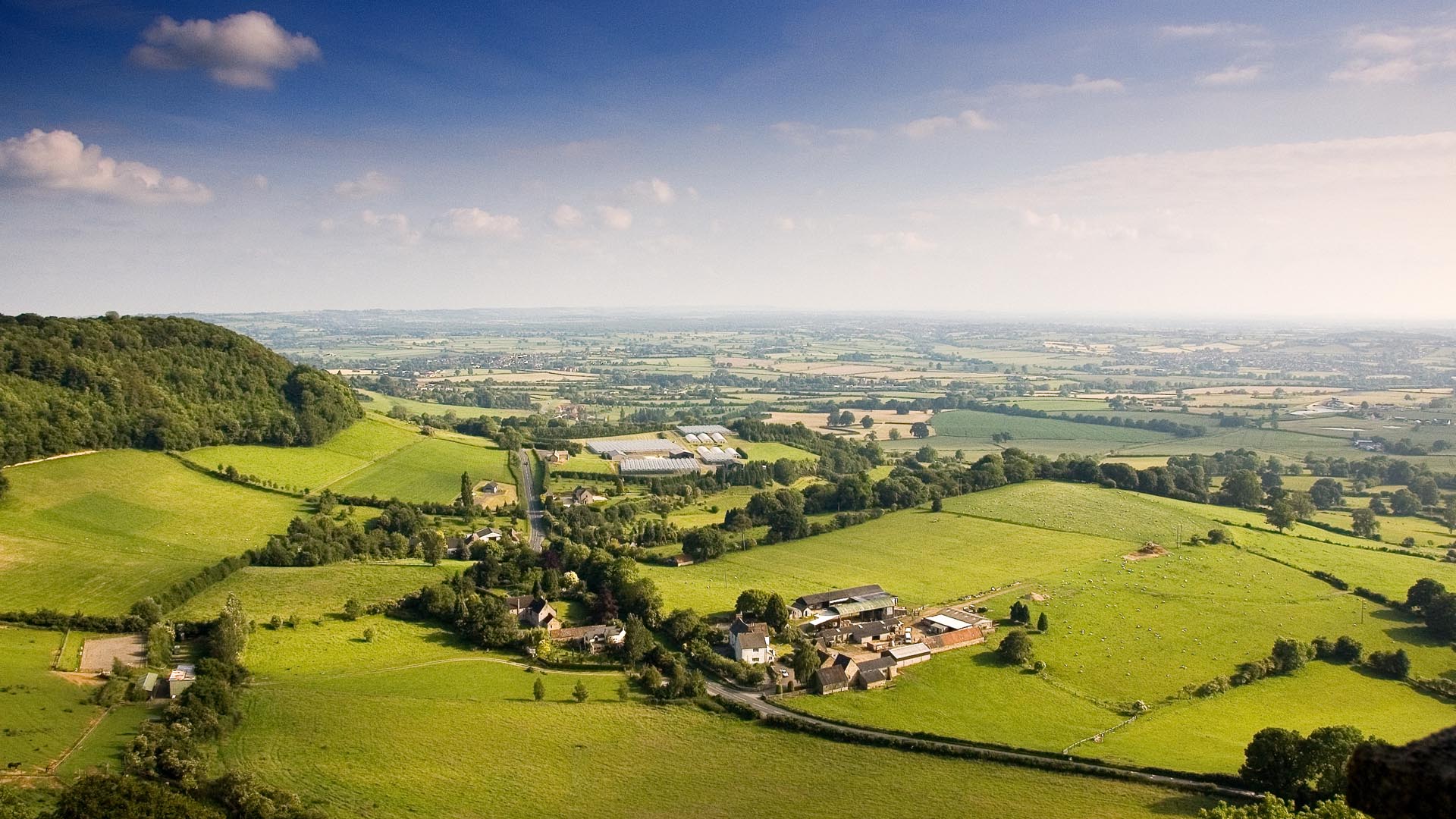 The bucolic Cotswolds market “remains a bellwether – always the last to slow down and the first to pick up.”

The Cotswolds – 787-Square-Miles of Protected Landscape

Storybook-images of serene, rural beauty come to life in the south-central region of England known as the Cotswolds.  This 787-square-miles of protected landscape that runs through five English counties is known for its grassy hills and distinctive Jurassic limestone.

“It’s an incredibly sought-after part of England, but what’s been emphasized in the past 18 months is just how sought-after it really is,” said Matthew Sudlow, head of the estates and farms agency Strutt Parker.  “The current market is the strongest market I’ve witnessed in a decade…” fueled by foreign and domestic buyers empowered by remote-work options and on the hunt for space, privacy and serenity.

Sam Butler, senior partner with Butler Sherborn, a Cotswolds-based agency, said, “There is never really enough supply.  It is an unbelievably popular part of the UK.  It’s en vogue.  It’s in fashion.  People have always loved living here…the Cotswolds market remains a bellwether – always the last to slow down and the first to pick up.”

With or without accompanying land, international and domestic buyers who are branded as “lifestyle buyers” want a “slice of the countryside as they switch from urban to rural living,” said Sudlow.  The favorite embodiment of that “slice” is a farmhouse.

Sudlow’s office in Oxford exceeded 2020’s sales numbers by the end of June this year.  Meanwhile, the office agents  are receiving twice as many “requests” from buyers as they did in 2019.

According to the HM Land Registry, residential property prices were stable between 2019 and 2020 and then took off.  July 2021 prices reflected an increase of approximately +13%y/y, the greatest regional increase in more than a decade.

Average attached property prices in the Cotswolds administrative district this July came in at L439,106 or $595,000.  Prices at the top of the Cotswolds market in July began at about L2M ($2.7M) for “substantial” homes and farms with land teetered at L10M ($13.5M).  Often, these properties sold at premium prices

The “Golden Triangle” of the Cotswolds, between Chipping Norton, Stow-on-the-Wold, and the town of Burfold, have always been popular.  Now, as prices have increased and as remotely working buyers are wanting to be a bit closer to London, people are looking towards Gloucestershire and South Oxfordshire.

Peter Edwards, a partner with Knight Frank, said that areas on the fringes of the Cotswolds, westward towards Warwickshire, Worcestershire and Herefordshire, are “…more accessible in terms of prices.  You get more for your money outside of the Cotswolds, and there is a bit more supply (plus)…you will argue are very, very beautiful as well.”

Thanks to The New York Times

Lowest Sales in 5 Years Despite Lower Rates in December