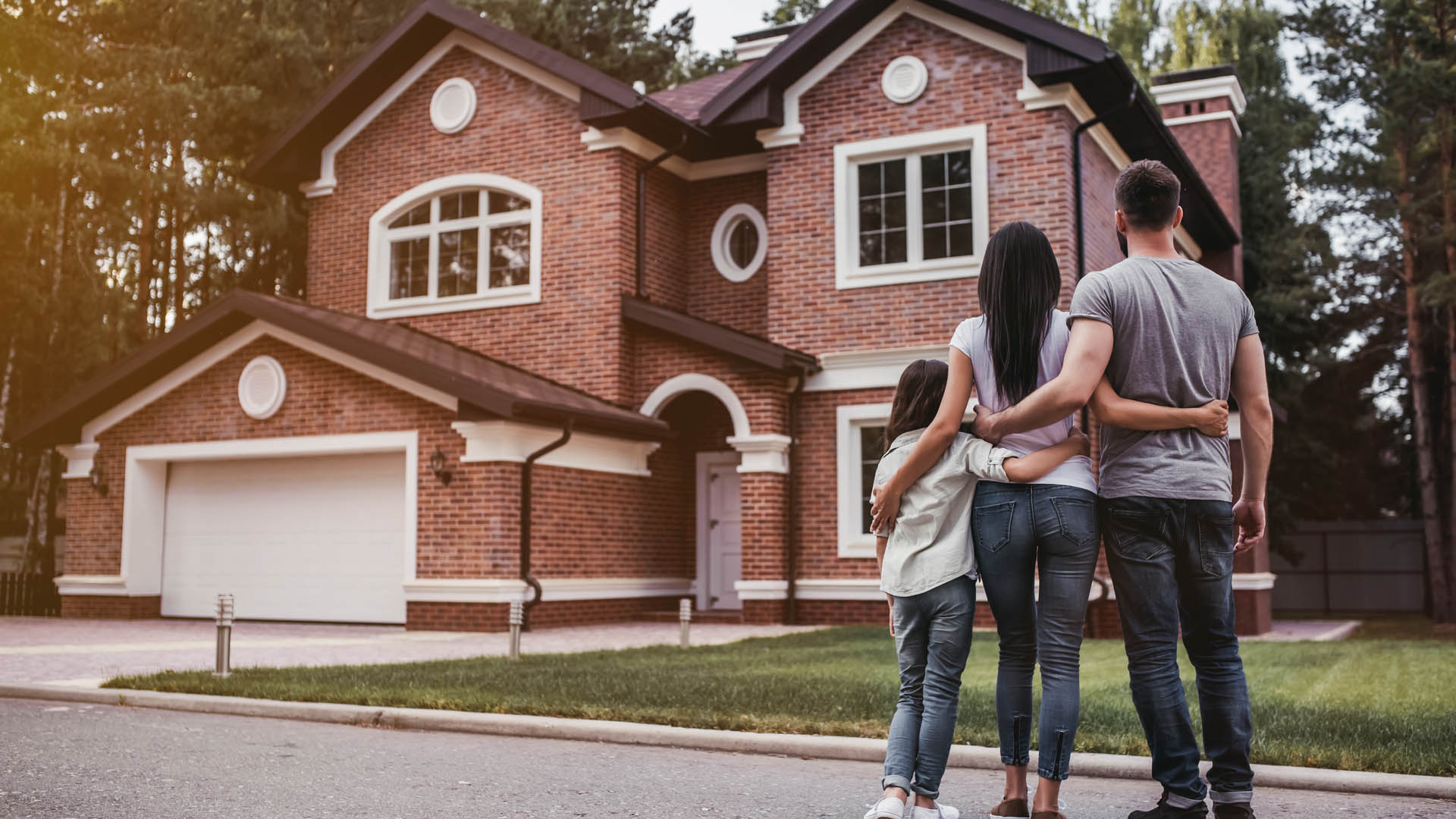 Just as housing supply and demand are imbalanced, jobs and housing are mismatched.  What does this mean for real estate investors?

Just as supply and demand in the housing market have been imbalanced, jobs and housing supply in large metro markets are out of whack.

San Francisco is a perfect example of such a mismatch.  Jobs are plentiful in the San Francisco Bay Area.  Housing is not…and affordable housing, even for households earning mid-six-digit salaries, located within a reasonable commuting distance is almost non-existent.  Not only does San Francisco have very real geographic limitations on the amount of possible housing supply, it also has very strict zoning codes on where and the type of housing that can be built.  The result?  Through the roof home prices.

Not only are jobs-housing mismatches drags on wannabe homeowners, these mismatches are economic and environmental drags.  Economic growth is slower than it would be otherwise and the environment is more substantially impaired when workers have to drive long distances back and forth between jobs and houses they can afford.

Any Beneficiaries of Jobs-Housing Mismatches

Because new homebuilding came to an essential halt during the housing crisis of 2008-09 while the US population continued increasing, it’s estimated the housing industry is “missing” some 4.5 houses.  This shortage has caused home price appreciation to escalate beyond anyone’s imagination.

Remember to include companies and investors who buy and build single-family homes for rent as beneficiaries of this jobs-housing mismatch.  Not only are these companies/investors generating solid and increasing rental income from their involvement in the single-family rental sector, they are benefitting from steep price appreciation on their properties.

The pandemic and its remote working solution have rendered living close to work past tense.  Many workers are now living where they want and can afford to live while simultaneously keeping their jobs.  Workers now working in remote and on-site hybrid working combinations may just encourage multifamily building in dense urban metros.

August 2018 Numbers To Keep in Mind