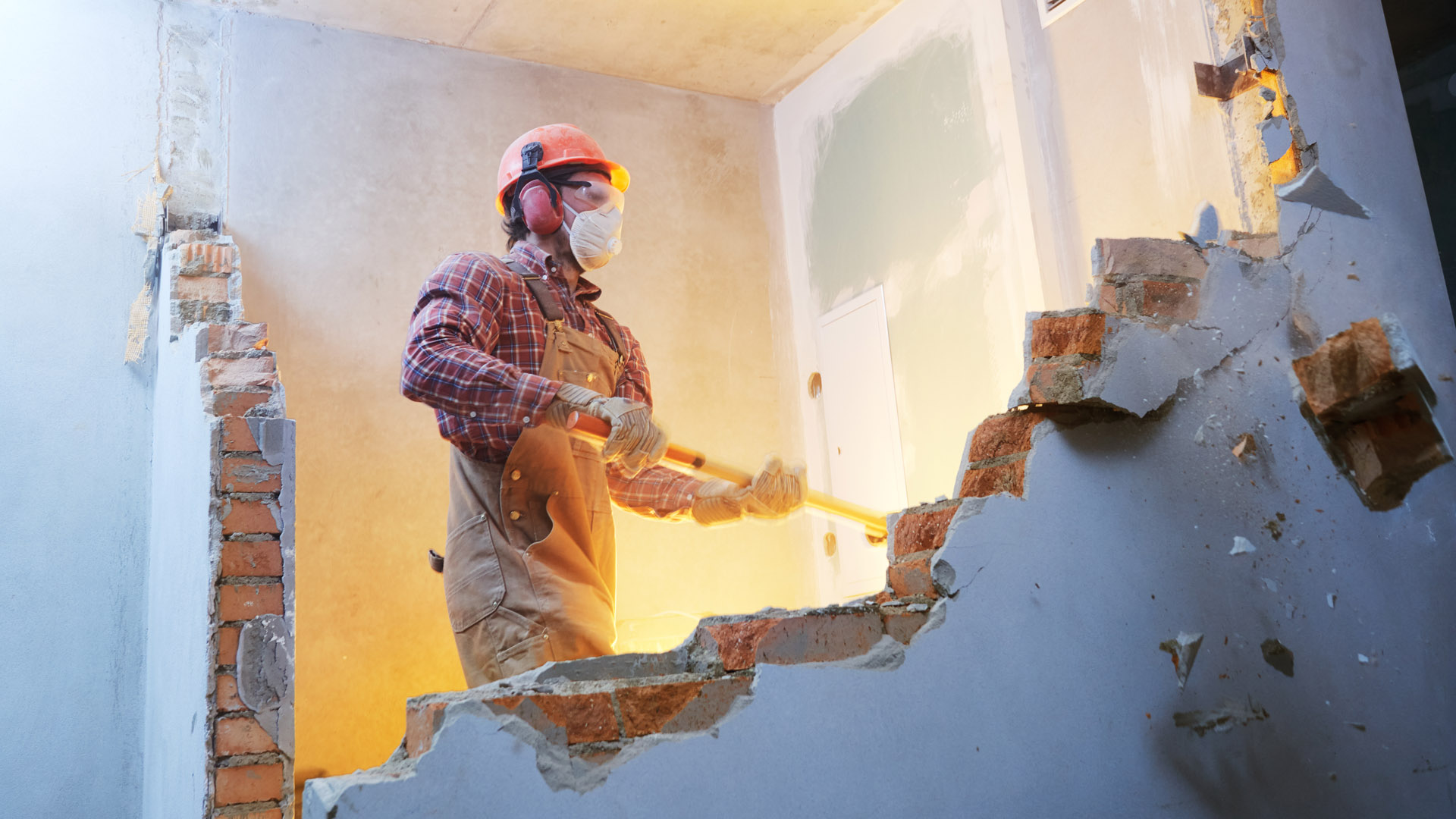 A new poll suggests that home is where the heart is even in the face of increasing extreme weather events.

Americans Would Choose to Rebuild in Face of Extreme Weather Events

A new NPR/PBS NewsHour/Marist Poll found that 66% of Americans would rather rebuild than relocate if/when their homes were hit by a natural disaster, from fires to floods to hurricanes.

Variable Poll Responses Based on Political, Ethnic and Generational Differences

Take a look at how the 1,220 adult respondents’ points of view (political, ethnic, generational) were reflected in their responses:

This poll found that approximately 3 in 10 respondents have been personally impacted by extreme weather events.  Of those who have been affected, recent climate events have not changed their minds about where they live although, respondents who were most likely to move were lower income and non-white people.  Even among those who have decided not to move, respondents say they think about where they’re living more than they used to.

Respondents said, “…It’s become prohibitively expensive to live in the path of hurricanes….It’s the aftermath of the storm that weeds you out…You have smoke…You can’t breathe…You get sore throats and headaches…You have to shut all the windows…”

Price Tag of Billion-Dollar Disasters Only Going Up

In 2020, a report from the National Oceanic and Atmospheric Administration found that the cost of billion-dollar disasters over the last five years exceeded $600B.

The Congressional Research Service found there were 10 or more climate-fueled disasters every year since 2015.  In the first nine months of 2020 alone, there were 16 such disasters.

The price tag to US taxpayers and insurance companies has gone through the roof.  Some homeowners in fire-prone areas can no longer get fire insurance.  Then what?

And starting in October, as we’ve previously written, many homeowners in flood-prone areas of the country will see higher rates from the National Flood Insurance Program.

Increasingly, can climate stakeholders continue to live, build, insure, buy/sell homes where they hearts are?

Thanks to the NPR/PBS NewsHour, Marist Poll. 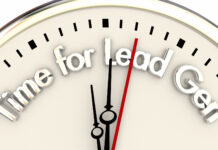 The good news is that initial unemployment claims fell to a half century low.  The bad news has to do with inflation climbing at...