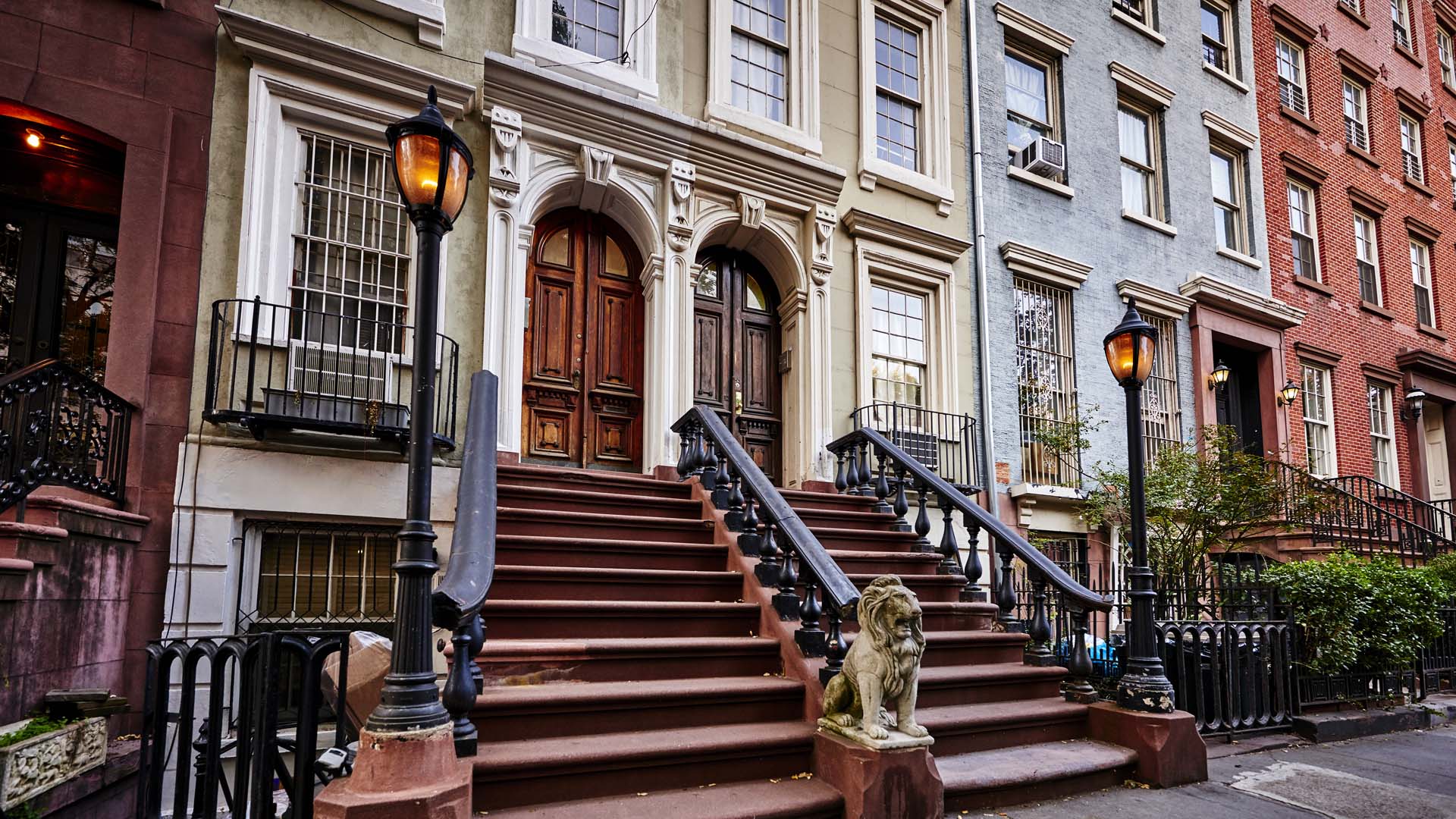 67 luxury transactions were signed in the third week of November to set a new record high.

The third week of November saw 67 contracts inked for luxury homes in Manhattan for a combined $613.7M, according to the Olshan report which specializes in tracking Manhattan’s top-tier homes with asking prices of at least $4M.

The previous one-week record for luxury sales in Manhattan was set during December 2013.  During that period of time, 72 contracts were signed for homes totaling a combined $576M.

Olshan reported that 18 of the 67 luxury transactions were for homes asking more than $10M.  The median ask price was just over $9M.

Olshan said, “The developers are doing really well.”  The majority of the 49 condominiums that went into contract were being sold by developers.

Sixteen buyers purchased co-ops during the third week of November, the same number of co-ops purchased the week before and six contracts were signed for townhouse, two of which were the priciest listings of the week.

Thanks to the Olshan report and TheRealDeal.