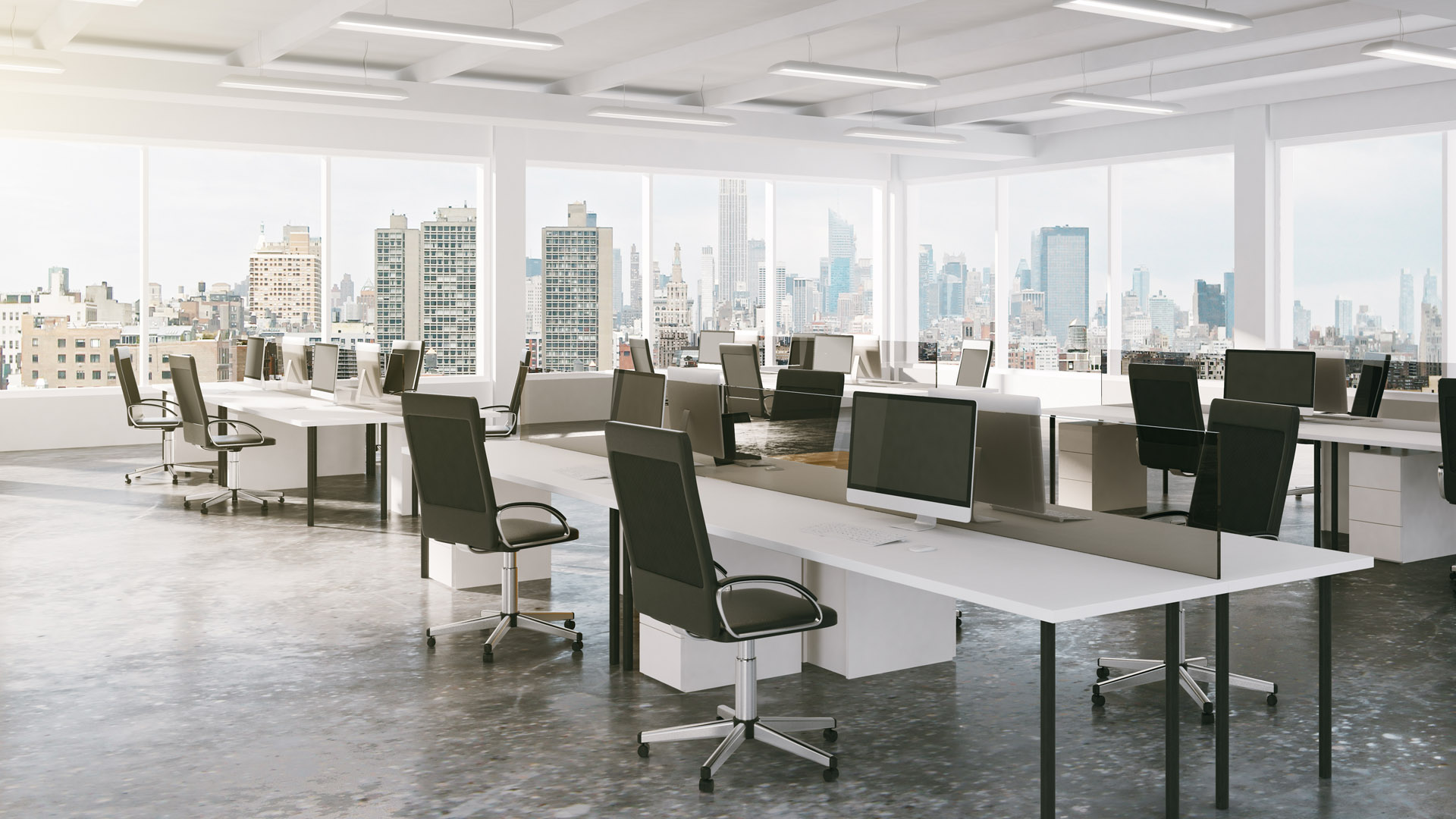 Despite office-using jobs having recouped to pre-pandemic levels, three new realities are making it difficult and s-l-o-w to absorb an enormous amount of office space.  Those three realities include more either full-time remote or some hybrid combination of in-office and remote workers than “before;” the amount of office space per worker has gone down; and fewer workers with about 2.5M vacant job positions available,

According to the National Association of REALTORS® (NAR), metros areas that are headquarters of major tech, financial, and business corporations have suffered the largest losses in office occupancy from Q2 2020 to November 2021.

On the other side of the ledger, secondary or tertiary metro areas have been less impacted by pandemic-inspired losses of office occupancy.  In fact, some secondary metros have experienced increases in net absorption from Q2 2020 to November 2021.

Take a look at the metros with the greatest gains in office occupancy:

During pandemic lockdowns, 48.7M people worked from home.  Those 48.7M remote workers translated into 35% of the workforce.  Of those 48.7M workers, 41.5M worked in office-using jobs.

Office Use per Person Likely to Continue Declining

This declining office footprint is largely due to hot-desking (hybrid workers coming in and out of the office and being able to/being scheduled to use the same “hot” desk.) Also, employers are increasing flexible space within offices.

As of Q3 2021, there were approximately 2.5M job openings in office-using industries but only 1.25M unemployed workers.  Not every unemployed worker can move to where the jobs are so some of these job openings can’t be filled.  Obviously, slower job growth translates into slower demand and absorption of office space.

According to Scholastica (Gay) Cororaton, research economist, vacancy rates in offices are likely to hover around 10% until the end of 2022.

Thanks to the National Association of REALTORS®.