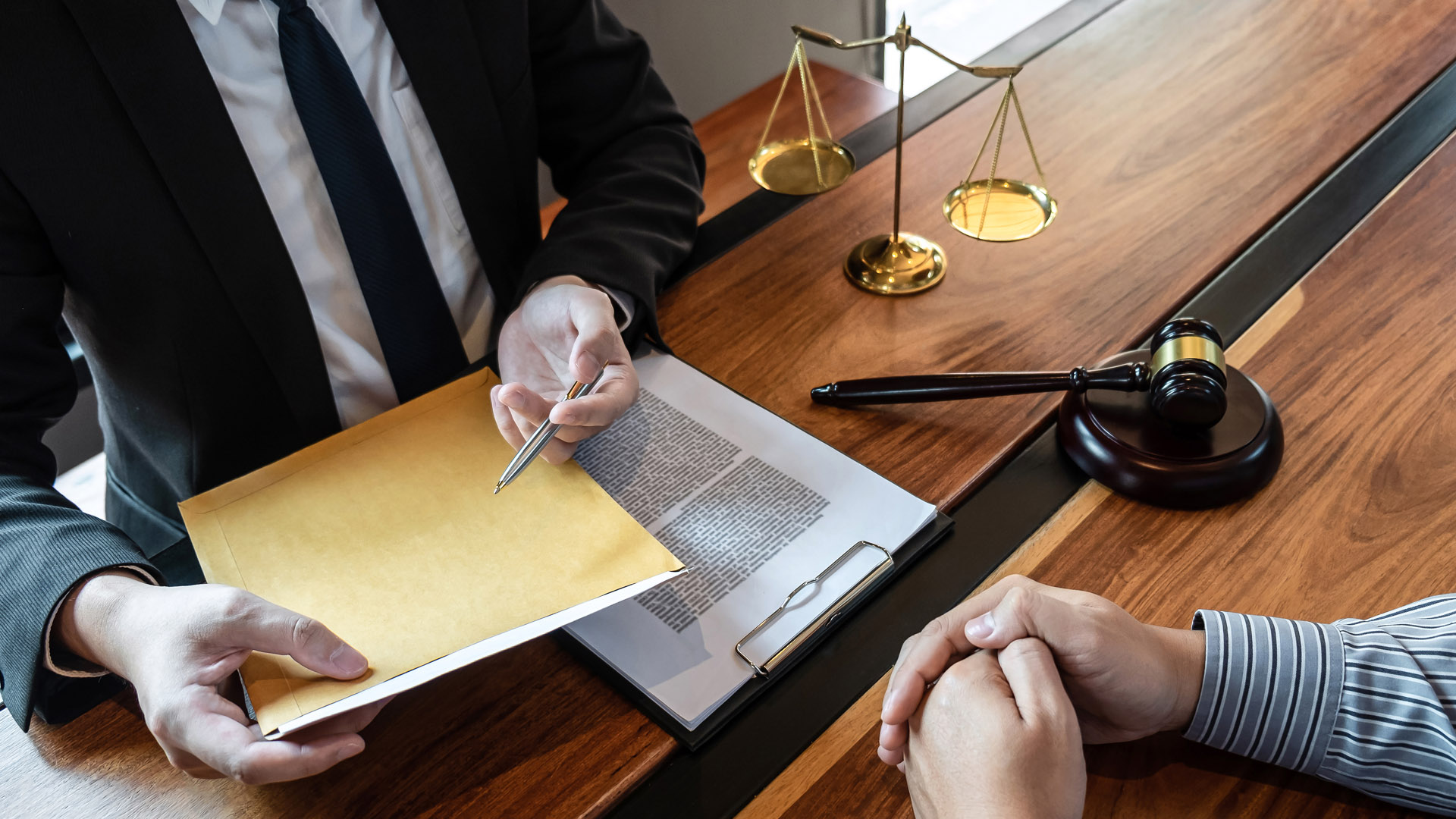 Lawsuits filed by shareholders hit Zillow at the end of November.  The lawsuits cite management’s decision to “wind down” ZillowOffers.  The company’s market value was $48B in February; its market cap is now worth $13.8B.

In September, Zillow’s Chief Operating Officer Jeremy Wacksman participated in a virtual conference sponsored by Piper Sandler, an investment banking company.  Wacksman said during the conference, “The strength and the appeal for ZillowOffers just continues to grow.  And we’re even more confident now that this is going to be a service really in all-weather markets.”

Six weeks later, BOOM.  The company said ZillowOffers was “winding down” its operations.  Why?  Because, according to Zillow CEO Rich Barton, ZillowOffers’ price forecasting model was too volatile.  And, by the way, ZillowOffers was responsible for the majority of the company’s revenue and operating expenses.

Lawsuits from Investors Not Uncommon

Shareholder lawsuits are fairly routine when a company’s stock takes a dive, and Zillow’s stock most definitely jumped off the deep end. According to the end of Nasdaq trading at the end of November, Zillow’s market value was $13.8B…an enormous plunge from its market value of $48B in February.

These lawsuits cited wonderment that the statements of COO Wachsman made six weeks before the company pulled the plug on ZillowOffers were “…materially false and/or misleading statements” in violation of the federal Securities Exchange Act.  The lawsuits went on to say that Zillow management “…created in the market an unrealistically positive assessment of the company and its financial well-being and prospects, thus causing the company’s securities to be overvalued.”

Defendants named in both lawsuits include Zillow itself, Barton, Wachsman and Parker.  Other lawyers around the country are soliciting other Zillow investors to file their own lawsuits against the company.

Zillow, naturally, acknowledged the lawsuits in a statement that also included, “As a general practice, we do not discuss pending litigation.”

Zillow Has Other Problems on Top of Lawsuits

Zillow did publicly advise, some would say “warn,” its shareholders to reject TRC’s offer to purchase 2M of the company’s stock shares.

Empathy and Sympathy, Separate but Equal in Developing Compassion

How To Feel Motivated Now! (5 Must Avoid Motivation Killers)