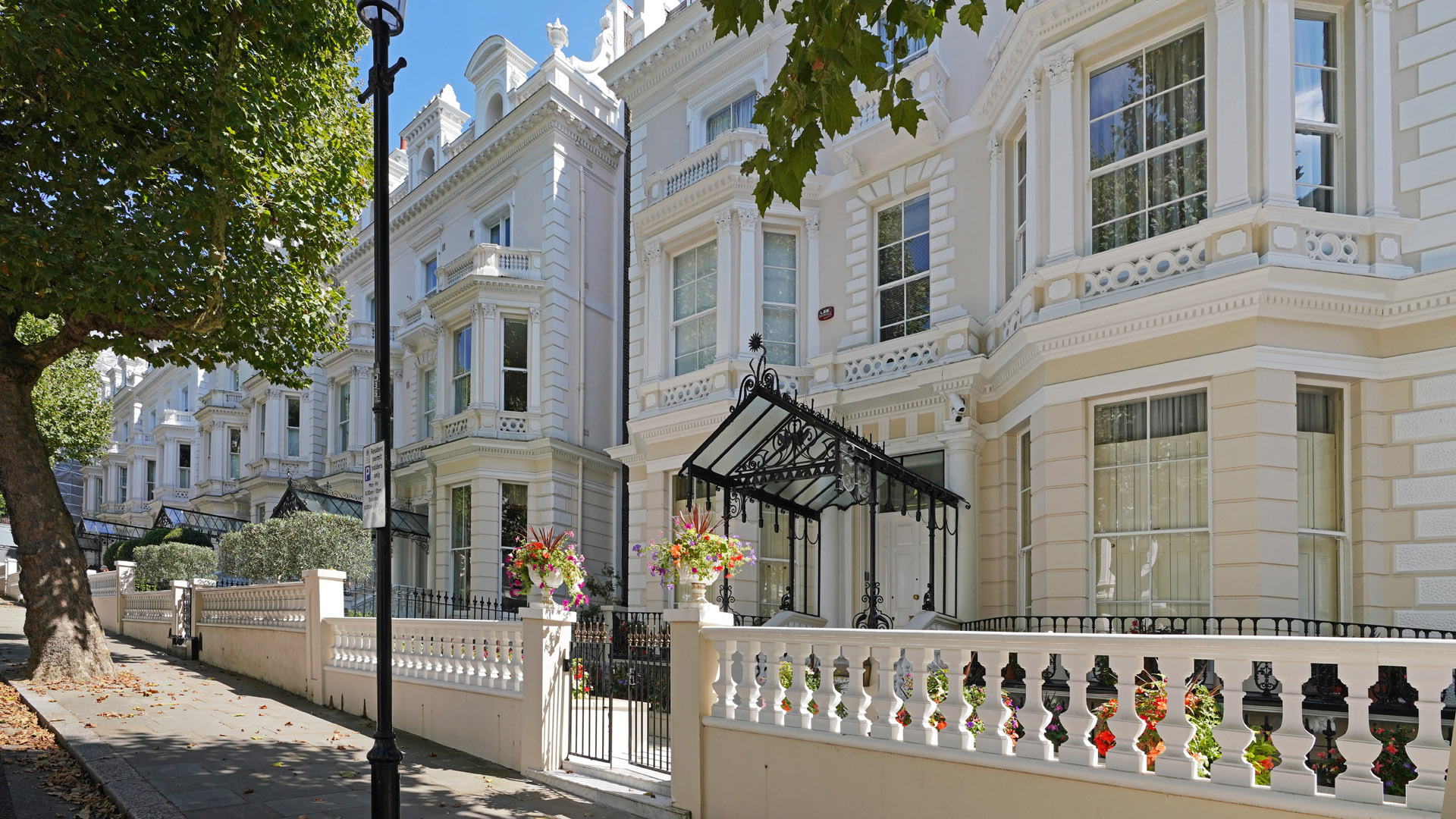 Why so many London purchases by Americans in 2019? Bargains due to increases in the stamp duty tax, Brexit uncertainty and the slumping value of the pound compared to the strong dollar. The currency discount in combination with the fall in capital values in prime central London is more than 20% since London’s housing market peaked in 2014. This combination translates into as much as a 45% discount for residential housing.

Because Americans have so much more buying power in London today than they had in 2014, American buyers are spending more…an average of $9.3M compared to an average of approximately $6M-$7M over the past decade. And hat these buyers have in common, according to Camilla Dell, managing partner and founder of the London buying agency Black Brick, “…they view the (London) market as a big opportunity.”

Americans shopping for a family home in London’s city-center typically want a village feel within the neighborhood. Fatemi said, “A village feel is one where the community has local shops and areas where children can play where there are perhaps schools nearby…” and things like weekly farmers’ markets. Neighborhoods such as Kensington, Holland Park, Chelsea, and Notting Hill fit the “village” bill.

Buyers looking for apartments tend to be drawn to Belgravia and Mayfair where there is a density of “top-end apartments,” according to Richard Gutteridy, head of Savills Sloane Street. “Having turn-key units is crucial…” for this market segment, said Gutteridy. “Buyers want to see it, feel it, like it, buy it. The history, who’s lived there and whether it’s been there for 250 years, that’s nice, but buyers want up-to-date and modern-day living.”

Real estate experts in London agree that the window is closing for prime central London bargains. “Act now,” said Fatemi. “Any time there’s a flicker of certainty (around the political instability), the English pound strengthens. Now we have a general election (coming up on December 12 and you (American buyers) will lose the discount.”

London’s prime central luxury rental values have, meanwhile, increased +2.9% in the year to date. (Lower price brackets have increased as well.) According to Knight Frank, there are now 3.8 prospective tenants across London’s entire rental market and approximately 7.9 prospective tenants for every rental listing below $1,278/week.

Thanks to Mansion Global’s Liz Lucking for source data.