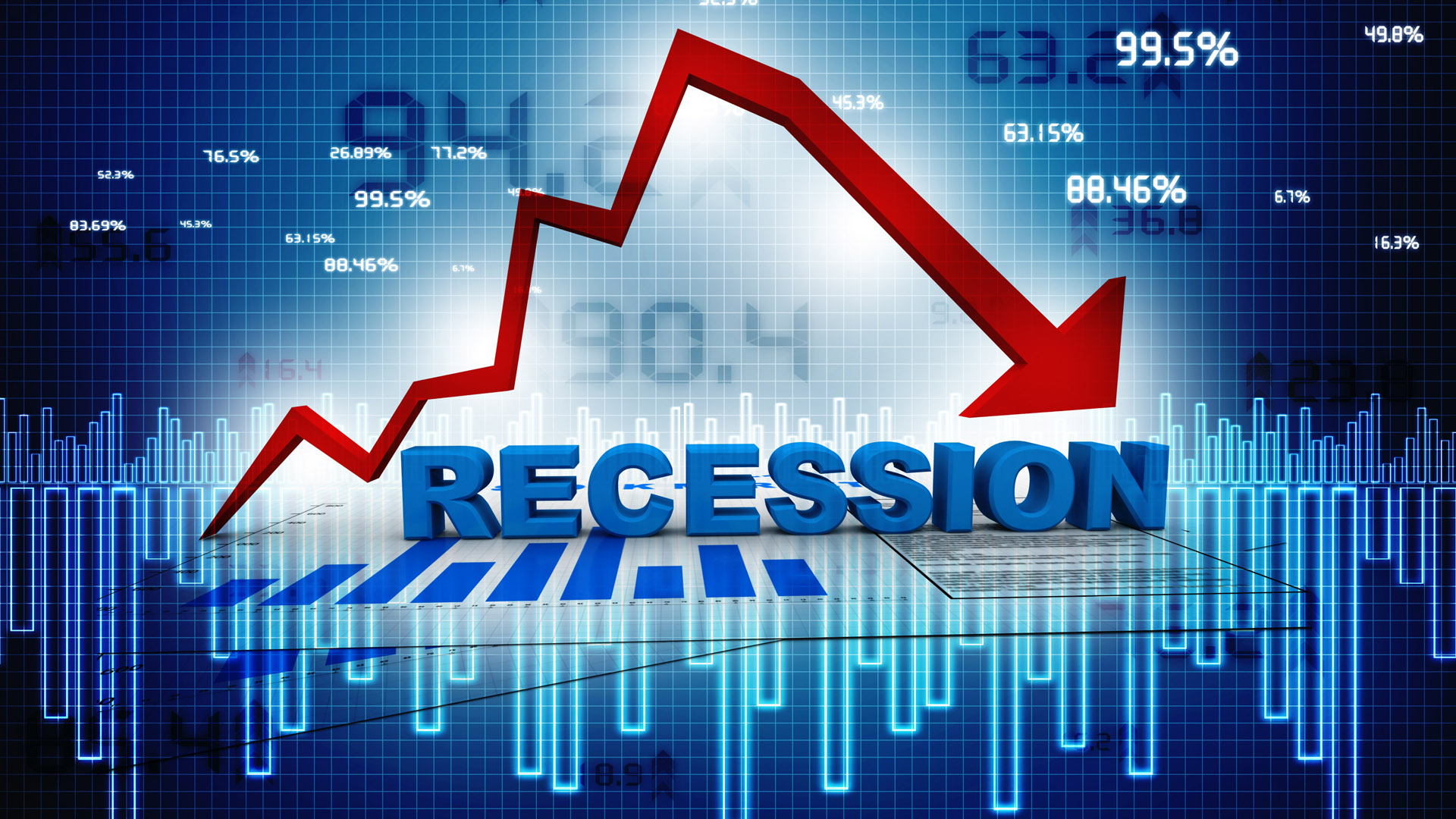 Speaking at the annual conference of the Mortgage Bankers Association (MBA) in Austin recently, MBA’s Chief Economist and Vice President of Research and Industry Technology, Mike Fratantoni said, “We could absolutely get a recession in the first half of next year is what makes sense for when it could happen.” Translation: Fratantoni forecasted a recession in the US as early as the first half of next year.

Fratantoni spoke of the inter-relatedness of global economies as being a factor in his prediction about a recession. He speculated that a clean Brexit resolution could put “upward pressure on rates.” He also pointed to the European Union’s damage to its financial system “by letting rates go negative.”

He said, “If we are going to get higher rates next year, it’s going to be from better news that we’ve been anticipating from abroad.”

Fratantoni’s predictions for the overall economy:

Fratantoni said, “Moderating price growth is healthy, as it allows household incomes to catch up with home values. This improvement in affordability will lead to more home sales – especially given the rise in household formation and growing demand from first-time homebuyers.”

Lastly, Fratantoni said, “The health of the labor market plays a significant role in the outlook for housing. Although job growth is expected to slow along with the economy, overall market conditions look decent next year. Low mortgage rates and Millennial buyer demand will be the primary reasons for a slight increase in purchase activity in 2020.”

Thanks to HousingWire’s Kelly Ramirez for source data.

Many Landlords Cashing Out by Selling Rental Properties