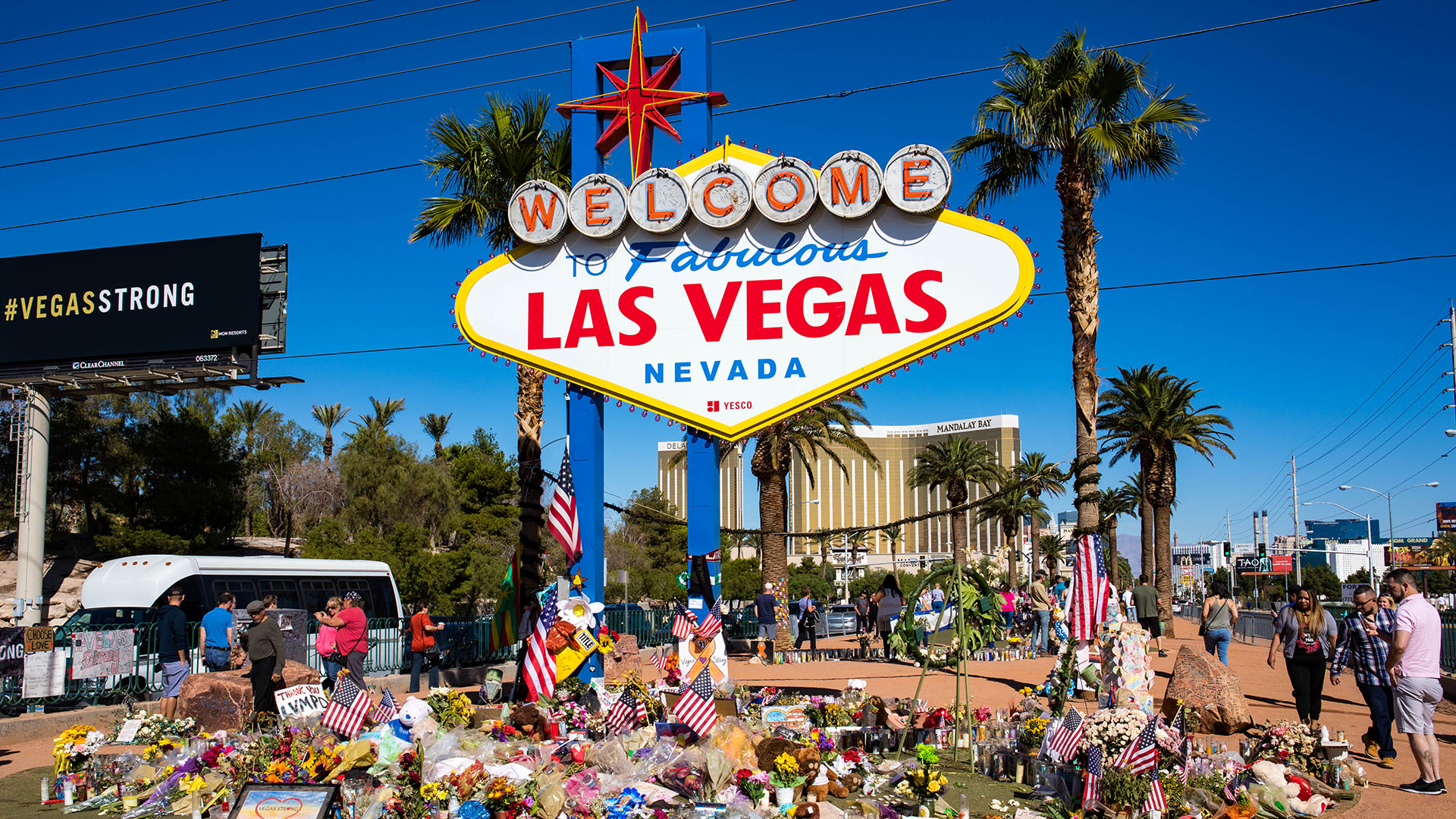 There is no one-size-fits-all rule for the effects of ongoing tragedies caused by mass shootings on real estate. Like all terror and loss scenarios, some neighborhood ties are strengthened and other ties are severed or not established at all due to people moving away or feeling reluctant to move in at all.

Studies show that home prices often fall -6%–8% in the year following mass shootings. Prices in real estate markets with reputations as tourist-centered cities and/or cities with high employment opportunities and strong cultural/entertainment magnets are barely phased. Other smaller towns and suburbs can be scarred forever.

According to Arthur Lungo, criminologist and psychology professor at Loyola University in Chicago, said, “It (a mass shooting) puts a permanent stamp on the community.”

Several research studies based upon CoreLogic sales data and data from the University of Illinois at Urbana-Champagne indicate that home prices in communities where school districts have experienced mass tragedies see home prices fall an average of -7.8%. The average loss one year after a tragedy is approximately $15,000 though after-effects linger much longer. Two years after such tragedies, sales volume tends to drop some -8.3% and after three years, volume drops an average of -13.9%.

In the Columbine High School boundary after the 1999 shootings, home prices dropped -5.7% for an average loss of $24,000/home, according to a study in the Southern Economic Journal, but then prices rebounded after 5 years. Home prices in the Squirrel Hill neighborhood of Pittsburgh where the Tree of Life shootings occurred remained unchanged likely due to the proximity of local hospitals and Carnegie Mellon University plus the high demand for neighborhood century-old Victorians and two-story brick houses.

Overall, according to Randall Bell, the CEO of Landmark Research Group, an outfit that specializes in analyzing real estate after cataclysmic events, said, “Crime scene properties, or properties associated with crime scenes, typically sell at discounts between 10-25%.

Thanks to realtor.com’s Clare Trapasso for source data.