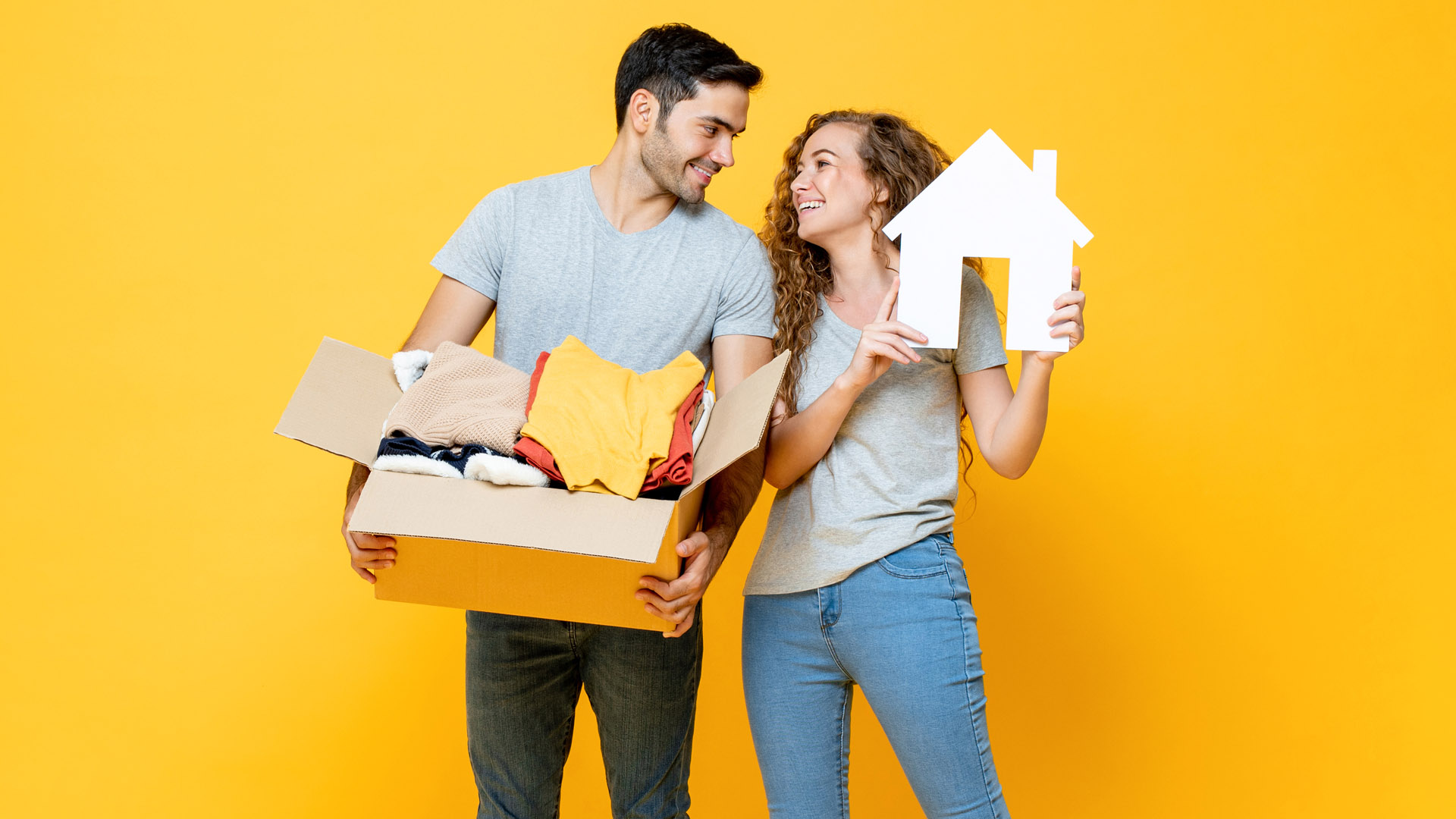 The number of relocating movers to new metros is declining from the pandemic peak yet overall, relocation activity is creating a new, higher norm.

According to Redfin, the share of homebuyers who relocated to new metros dipped slightly in October to 29.5% from the high of 31.5% at the beginning of 2021.  That share of 29.1% remained higher than the 26% share of relocating homebuyers pre-pandemic.

Daryl Fairweather, Redfin’s Chief Economist, said, “With many employers making remote work permanent, we expect people to continue relocating at a higher rate than they did before the pandemic.

“What will likely change (however) are the places people choose to relocate to.  Popular Sunbelt migration destinations including Phoenix, Atlanta and Austin will likely fall out of favor as skyrocketing home prices have rendered them less affordable.  Northern cities like Columbus, Harrisburg and Indianapolis will likely rise in popularity as homebuyers seek a better bang for their buck.”

In October, the most popular relocating destinations included Miami, Sacramento, Phoenix, Las Vegas and Tampa.  Sacramento, Las Vegas, Dallas and Atlanta, however, had fewer relocators looking to move in than during October 2020.  For example, Sacramento saw a net inflow drop of nearly 33%.

Metros Where Relocators Want to Leave the Most

You’ve guessed it.  Dense, expensive cities were the favorite metros relocators wanted to leave in 2021.  San Francisco, Los Angeles, New York, Washington DC and Seattle were the top losers as more people have been freed up to move to more affordable, more spacious living spaces, thanks to the ability to work remotely.

Most Relocators Happier After Relocating

Again, according to Redfin, 83% of relocators indicated they were at least “a little” happier after moving.  Take a look at the specifics of happiness:

Taylor Marr, Redfin’s Deputy Chief Economist, said, “Most people who move relocate to somewhere less expensive.  Moving tends to make people happier because it means they’re getting more bang for their buck – frequently in the form of additional space, better weather and schools, or a shorter commute to their workplace.”

Retirees Live the Golden Life South of the Border