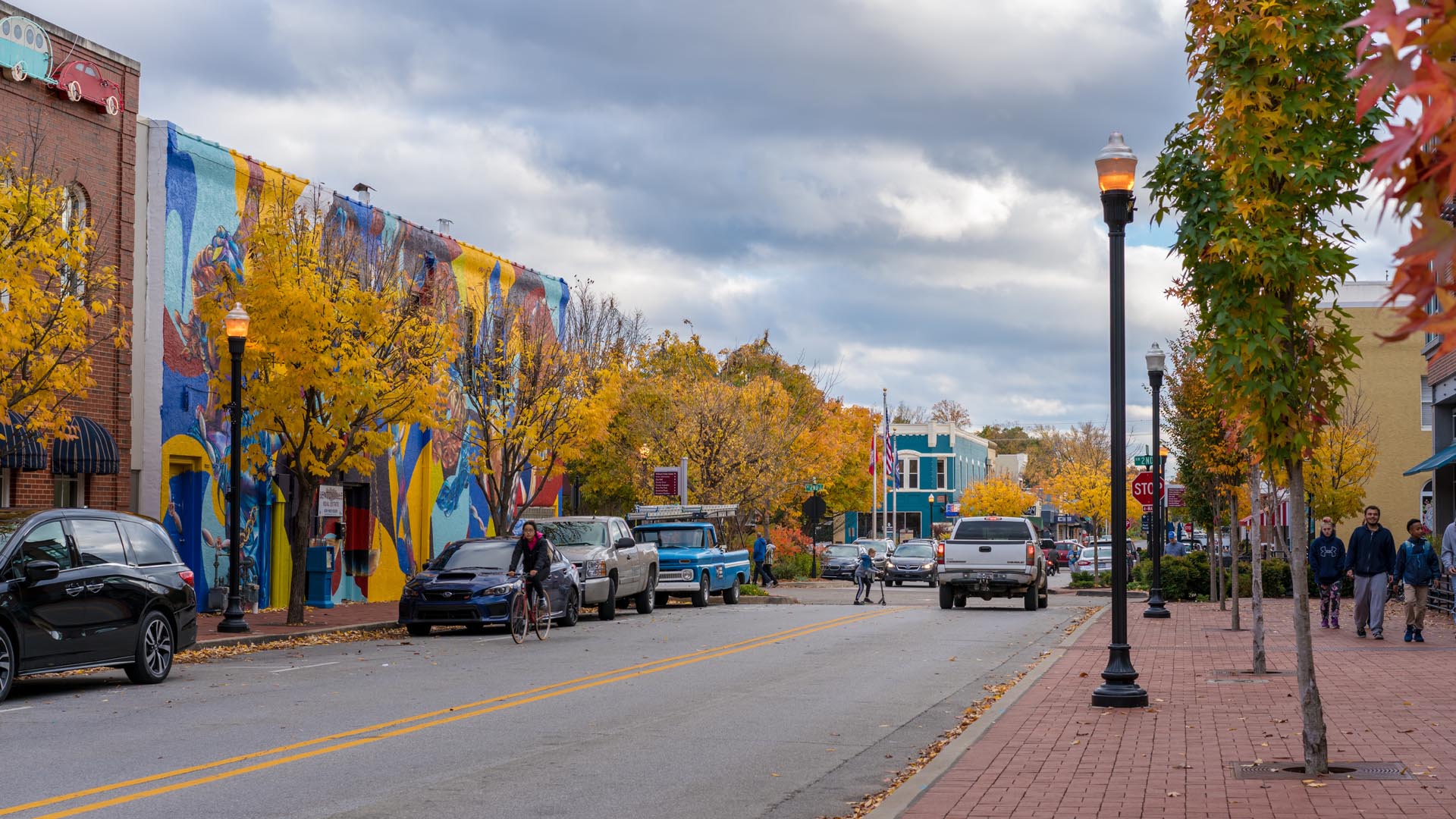 Northwest Arkansas, an adjacent state neighbor to Texas, is the hub of new urban hotspots.

Austin TX has been one of the biggest beneficiaries of young people moving to lower-cost metros that share lifestyle amenities and characteristics of high-cost metros.  Now that Austin (and other second-tier markets such as Boise ID) is, at best, no longer affordable and perhaps overpriced, one of the best up-and-coming housing markets in the country is the region known as Northwest Arkansas.

What is Northwest Arkansas?

Northwest Arkansas is home to four of the ten largest cities in Arkansas:  Fayetteville, home to the University of Arkansas; Bentonville, home to Walmart; Springdale and Rogers.

Only two counties within the region of Northwest Arkansas have accounted for more than +100% of the entire state’s net population growth from 2010 to the present.  This means that Arkansas grew by +95,600 people in the last decade thanks to the 105,800 residents who moved into Benton and Washington Counties.  The Fayetteville-Springdale-Rogers metro area was the country’s fifth-fastest growing metro area among the 110 US metro areas with more than 500,000 people.

This Fayetteville-Springdale-Rogers metro area with its flagship state university and the country’s largest corporation by revenues is growing as fast as Boise ID, Raleigh NC and Orlando FL.

Because the University of Arkansas is well-known and well-regarded for its specialties in engineering, chemistry, health, education and construction development/management, more Texans are projected to become Razorback students.  These specialty areas are job creators in Arkansas as well as across the country.  No wonder it’s projected that even more Razorback students from Texas will become Arkansas residents for those jobs.

The Walmart heiress Alice Walton has already poured over $1B into the Crystal Bridges Museum of American Art, considered to be among the country’s top museums, over the last decade.  Walmart is also pouring money into both the University of Arkansas and downtown Bentonville in an effort to recruit young talent to the state.  One example of this recruitment effort is the Razorback Regional Greenway, a 37-mile hiking and biking trail that connects many community attractions, restaurants, bars and events.

Skills to Master Before Turning 30, Give or Take a Year...

Financial Pain from COVID Pandemic “Much, Much, Much” Worse than Expected