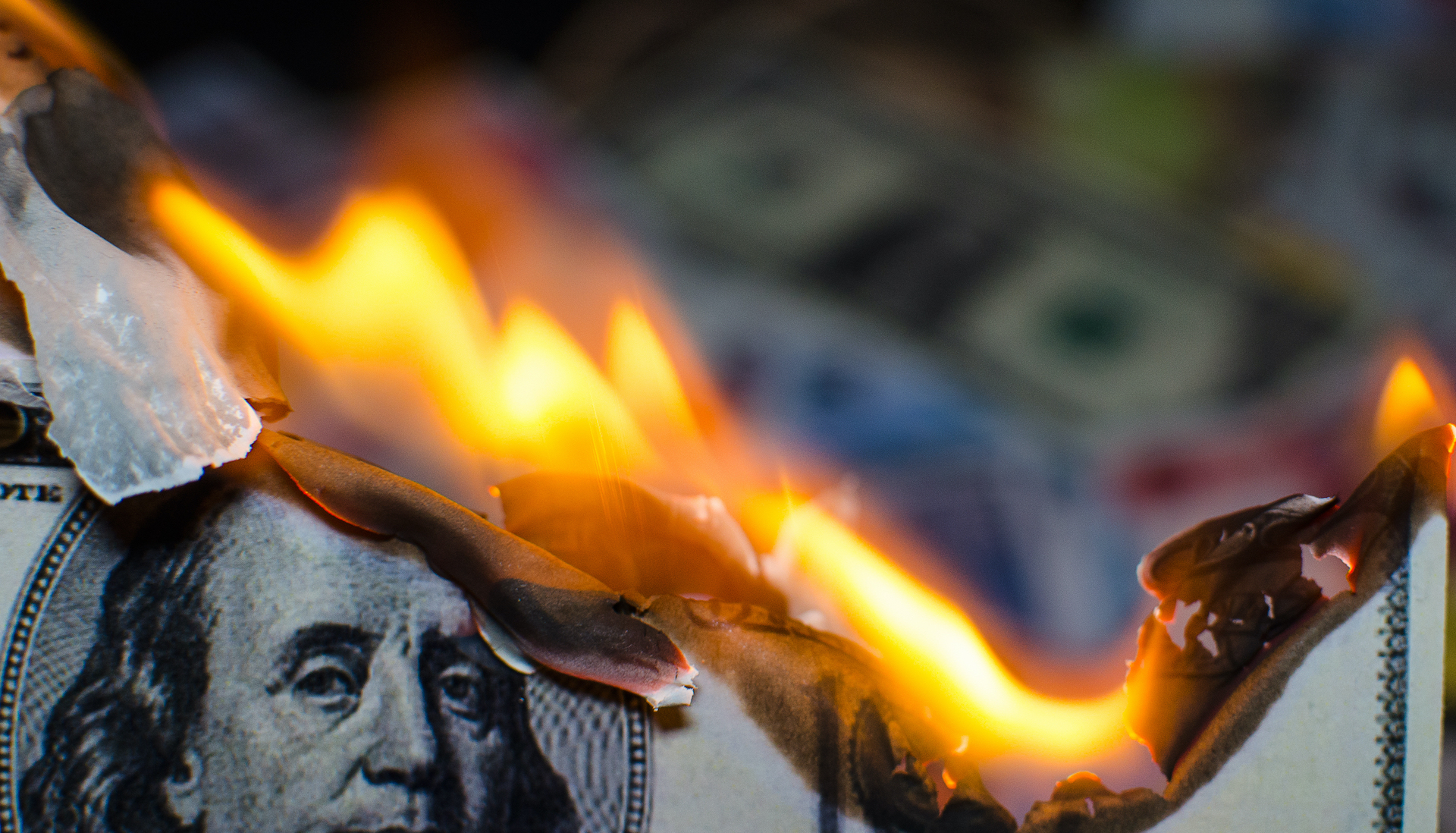 In November,Inflation surged at its fastest rate since 1982.

Inflation jumped at its fastest clip since 1982 in November, according to the US Labor Department.  No wonder we’re all feeling the pinch as inflation increased to 6.8% y/y.  Clearly, the soaring prices of housing costs, food and energy accounted for this overall inflation gain of 6.8%.

Without the rising costs of food and energy, the core Consumer Price Index (CPI) increased 0.5% for the month and 4.9% y/y, a level much more in line with industry expectations.  The rise in these two numbers all by themselves accounted for the fastest inflation rise since mid-1991.  Clearly, the soaring prices of housing costs, food and energy accounted for this overall inflation gain of 6.8%.

As high as an overall inflation rate of 6.8% is, some economists believed that November’s report would indicate even higher inflation increases.

Price Increases from the Usual Suspects

Car and truck prices have jumped 31.4%, including an increase of 2.5% in November.

According to the Labor Department, food and energy price increases jumped the fastest in at least 13 years.

Apparel prices were pointedly higher in November with a month-over-month increase of 1.3%.  Year-over-year cost for clothing was up 5%.

Even though gross pay has gone up 4.8% y/y, real average hourly earnings, when factoring in inflation, dropped -0.4% m/m and -1.9% y/y, according to the US Labor Department.

Federal Reserve officials continue looking to the pandemic as the major culprit of inflation.  Stronger than anticipated consumer demand for goods and supply chain disruptions have played havoc on the economy.  As Fed officials have previously announced its gradual slowing of its pandemic relief programs, investors are expecting the Fed to double the tapering its asset purchases to $30B/month beginning in January.  Such action would then enable the Fed to “cool” the economy by raising interest rates as soon as this coming spring.

Most experts are expecting the GDP to show strong gains in Q4 2021.  Likewise, unemployment claims are now running at their lowest pace since 1969.

With positives in both GDP and unemployment claims, inflation is seen as the main trouble spot for the economy.

Some economists believe that inflation has almost hit its peak.  Why?  Because energy prices have begun declining.

We’ll all be watching.