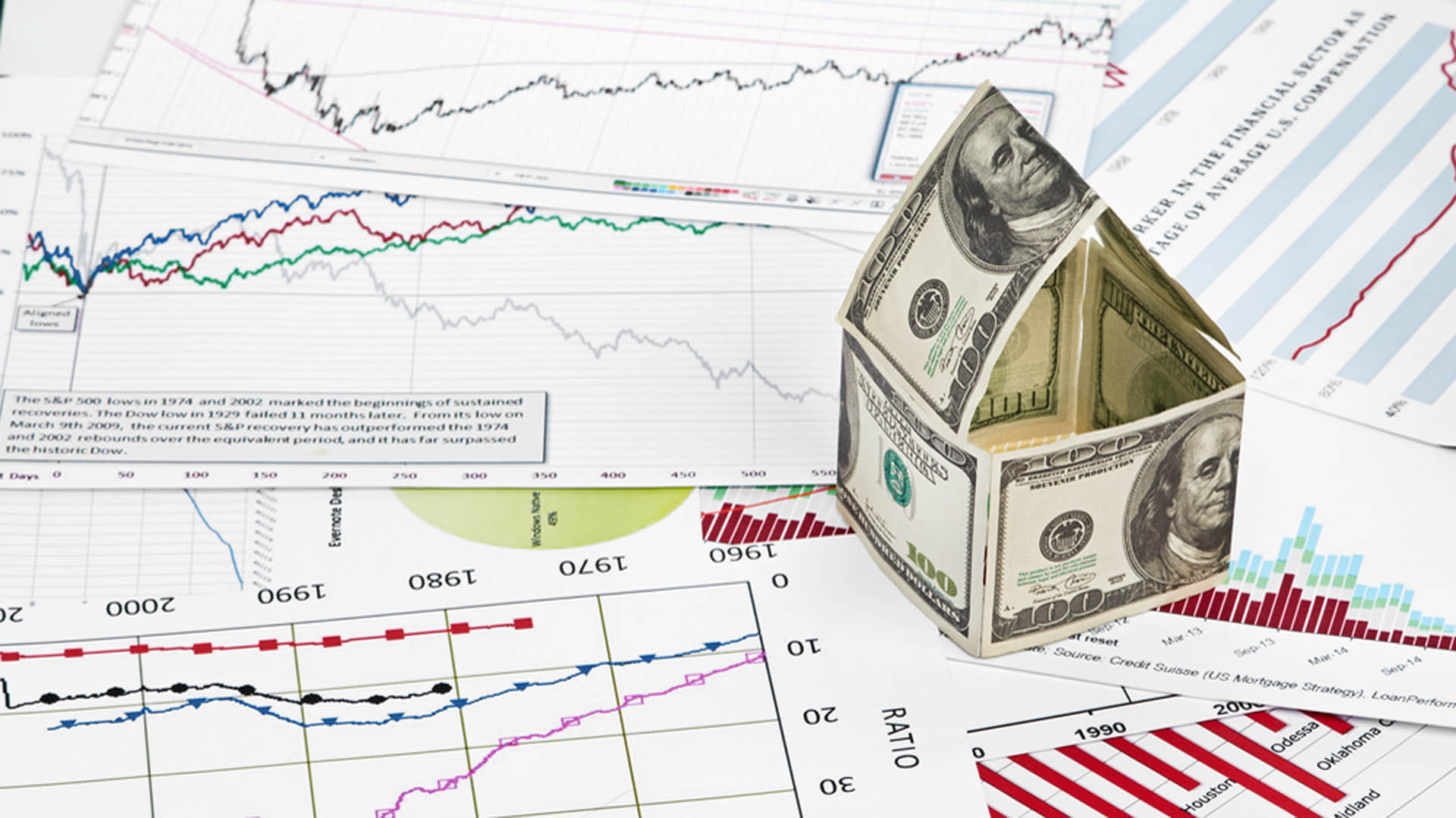 Some are asking, “Is today’s housing market in the same predicament that it was over a decade ago, when the 2007-08 crash caused the Great Recession?”

The 2022 housing market is MUCH healthier today, thanks, in part, to new, stricter lending regulations that came out of the 2007-08 meltdown.

Reasons Short Answer IS NO

There are several reasons that the 2022 housing market is MUCH healthier today than it was during the meltdown of 2007-08:

Currently, there are about 2.5M adjustable-rate mortgages, ARMs, that represent 8% of active mortgages.  This 2.5M ARMs is the lowest volume on record.

During 2007, there were 13.1M ARMs, some 36% of all mortgages and the underwriting on those ARMS were “sketchy,” according to CNBC.

Today’s ARMS have been underwritten to their fully indexed interest rate.  Also, more than 80% of today’s ARMs operate under a fixed rate for the first seven to 10 years.

Under 3% of mortgages are now considered delinquent or past due, a record low.  There are fewer past-due mortgages today than there were before the pandemic.

According to Andy Walden, vice president of enterprise research at Black Knight, “The mortgage market is on very historically strong footing.  Even the millions of homeowners who availed themselves of forbearance during the pandemic have by and large been performing well since leaving their plans.”

Still tight lending standards remain in place today as, according to the Mortgage Bankers Association, mortgage credit availability is lower than it was just prior to the pandemic.

“Rising inventory will eventually cool home price growth, but the double-digit pace has shown remarkable sticking power so far,” said the Chief Economist at Realtor.com Danielle Hale.  “As higher housing costs begin to max out some buyers’ budgets, those who remain in the market can look forward to relatively less competitive conditions later in the year.”

Do Your Clients Believe These Real Estate Myths?

Has Your Real Estate Metro Made Its Comeback? Here’s the 10...