He’s undoubtedly the most recognizable face in real estate and his name is synonymous with success.  At Inman Connect NYC this week, Eklund took the stage and shared how his lousy bartending skills (along with a stint making sandwiches) led this native Swede to try his hand at real estate in 2003.

With a knack for numbers and a desire to win, Eklund took his fun loving personality and put himself in front of the top brokers and developers in town and never looked back.

“I was starting to get new listings. I saw every person walking down the street as an unsigned commission check on legs,” Eklund said while speaking at Inman Connect New York.

Eklund is now the top broker at Douglas Elliman, with over $5 Billion in closed sales since his arrival on the NYC scene.  In January 2016 alone, he sold over $200 Million to NYC luxury buyers.

What’s the secret to his massive success?  While naysayers want to credit his rise to real estate stardom to his starring role on Bravo’s Million Dollar Listing, the reality is that Eklund put his feet to the pavement and when the show came along, it only allowed him to capitalize on his already budding career.

In our one-on-one interview with Eklund, he shares his drilled-down daily activities, the habits and mindsets that have made him successful and how he goes about making real estate gold.  Eklund shows on this interview why he’s easily one of the most likable figures in the industry, with his painstaking honesty, transparent nature and humble (yet still driven) character.

If you’ve been a skeptic about his success, you’ll be pleasantly surprised and if you’re already a fan, prepare to be inspired all over again.  Don’t miss our insightful and practical, tactical interview with this icon of real estate. 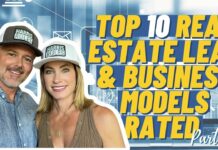 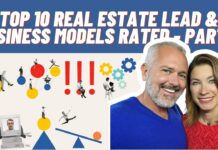 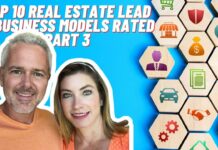